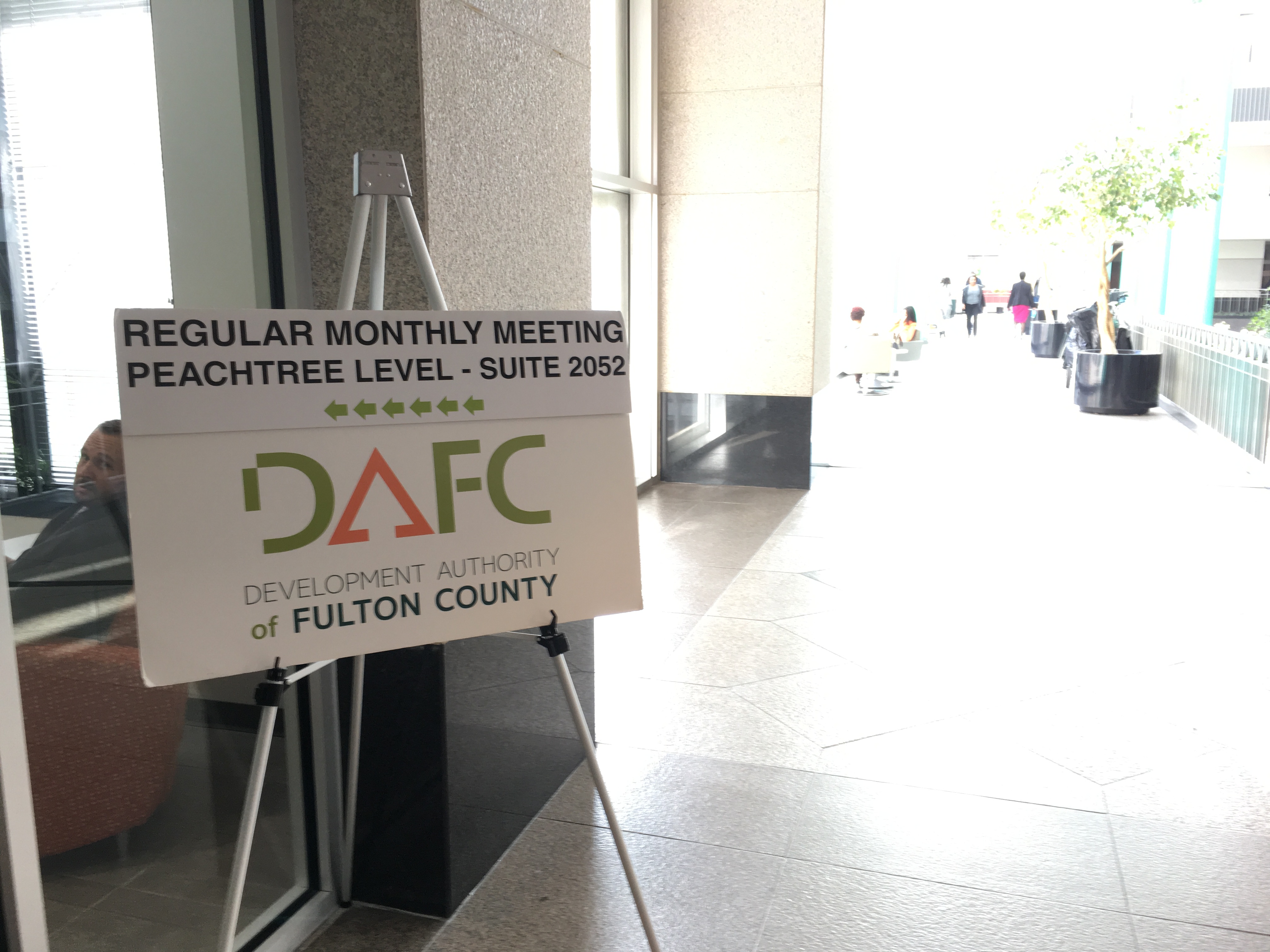 The board of Fulton County’s development authority has unanimously approved a policy meant to try and make sure that companies that receive public incentives also do business with a certain percent of minority- and female-owned subcontractors. 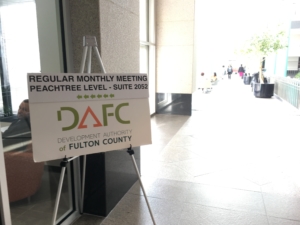 Board member Michael Turpeau said that when companies come to the authority, he sees them having the same subcontractor-partners over and over.

He compared it to a couples dance: companies have and keep the same partners.

But the idea of the policy, Turpeau said, is to make the construction business more of a square dance, so each company meets a lot of different partners.

“We want to make sure the economic development, the benefits of what we do here, impacts everyone in Fulton County. Minority, female, majority business owners,” said Turpeau.

Incentives like property tax breaks from the Development Authority of Fulton County can be worth millions and last for years for folks building things like warehouses and office buildings. In an unusually busy meeting in January, it approved several tax breaks for several buildings worth in total almost $100 million over 10 years.

Those percentages come from a 2015 city of Atlanta disparity study that looked at the availability of such companies in construction and other types of work. Disparity studies look at the size, type and ownership of companies in an area and calculate whether a local government’s use of female- and minority-owned businesses is proportionate to those companies as a whole in the community. And DAFC’s policy would cover what ever is subcontracted, whether that’s landscaping, engineering, accounting, janitorial services and more.

DAFC’s new policy is not a requirement — it’s more a signal that the development authority would like to see companies change their mindset if they’re not already doing something to achieve supplier diversity. But the idea is not to set up a “gotcha” policy.

Besides that, a requirement would be difficult to enforce, and may be legally difficult also for an entity with a fairly small staff that’s not technically a local government.

Turpeau said that the next steps are to work on the finer details of the policy, like language about how companies will report to DAFC, put together some educational materials for companies and get the word out about expectations.

The policy will take effect for projects approved after July 1, 2019.