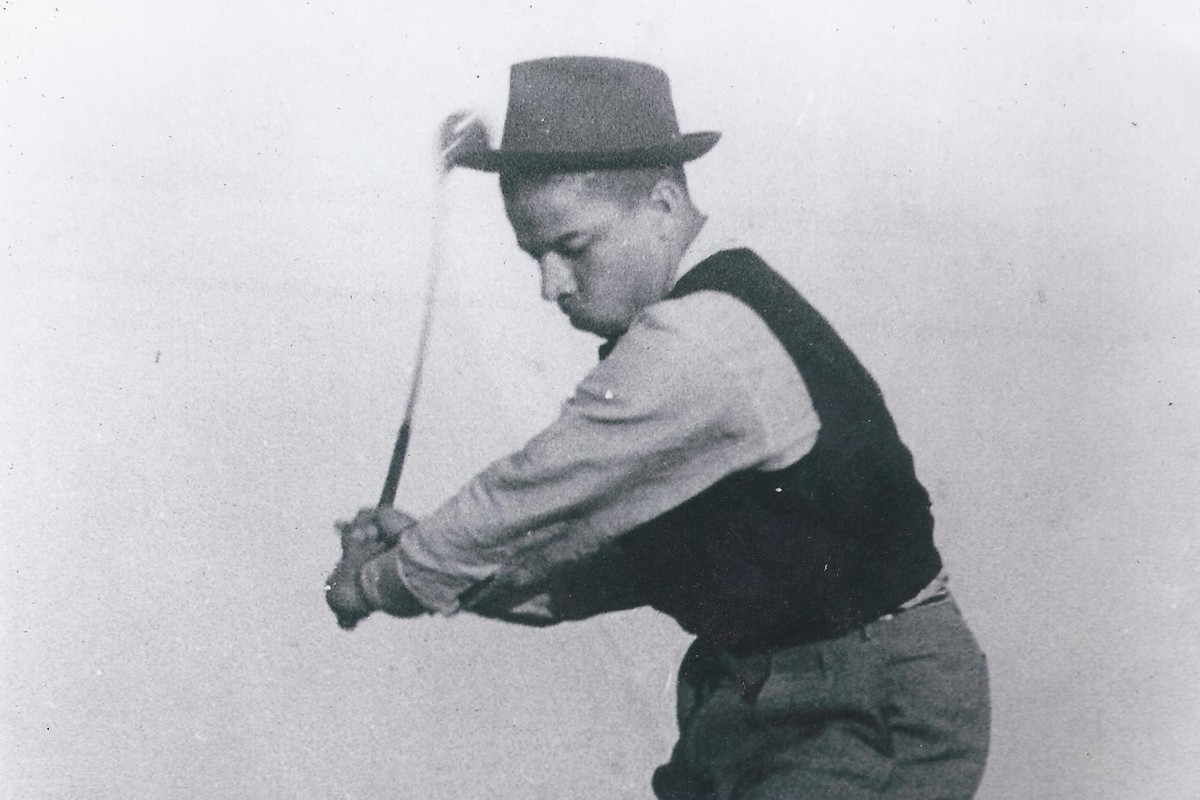 For a city that is widely known for its civil rights achievements and our celebrated and hyped African-American leaders, little is known about the landmark legal victory of Atlanta’s Alfred “Tup” Holmes.

November 7th marks the 60th anniversary of the U.S. Supreme Court decision that desegregated America’s public golf courses. It happened at Atlanta’s Bobby Jones Golf Course in a brazen lawsuit brought by “Tup” Holmes in 1951. An exhibition will be unveiled on Saturday to commemorate the occasion.

“The case was landmark, and yet it is somewhat lost in the history of this city,” says veteran 11-Alive sports and news anchorman Jeff Hullinger. “I think Tup Holmes deserves more recognition for his role in changing Atlanta and our region for the better.”

Michael Holmes, the youngest son of “Tup” Holmes, argues that this precious piece of Atlanta’s history needs to be preserved and made available for public and educational purposes for generations to come. He says the special exhibit in the Bobby Jones Clubhouse, honoring the events that led up to this historical change in Atlanta, also served as a catalyst for other actions during the civil rights era. 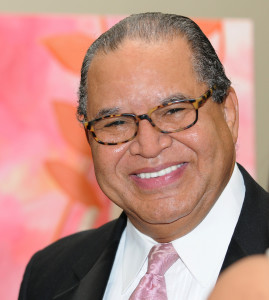 “My dad had started the process in 1951. That’s when my dad, my granddad, Dr. Hamilton M. Holmes, my Uncle Oliver Wendell Holmes, and Charles T. Bell went to try and play at the Bobby Jones Golf Course but were turned away because they were black,” says Michael Holmes, a 69-year-old retired investment banker who recently returned home after 42 years in New York City.

“Now, my father being the personality that he was said no this won’t stand. He was an outgoing kind of personality who did not suffer fools gladly and was one who said I can do what I want to do, and I should be able to do things in a manner that does not look at my skin color.”

That attitude and confident approach to life stemmed from “Tup” Homes’ privileged upbringing, his education and his family’s upper middle class lifestyle. His was a rather rare and regal African-American family for that era in the Deep South.

“My granddad was a fairly well-off physician,” recalls Michael Holmes. “He started his practice here in 1911 and he was down here on Auburn Avenue until his death in 1965. So, my grandfather was this kind of personality who said to his kids, ‘I got you’. So my dad did not have to be overly concerned about whether or not he was going to be negatively impacted by having his income affected by the white power structure. So he was able to be bold throughout his life.

“My dad was kind of a raconteur from what I’ve been able to pick up over the years from talking to people who knew him at Tuskegee Institute, who knew him from the early days in Detroit, who knew him here in Atlanta and on the golf circuit. So my dad had this thing about being the best he could be.”

“Tup” had won three consecutive SIAC golf championships before 1940 while he was attending Tuskegee Institute. And, before he died at age 50, he traveled the country competing and often winning, black golf tournaments across the country. “Tup” Holmes may well have been the amateur Charlie Sifford, Lee Elder, Calvin Peete and Tiger Woods of the 1940’s and 1950’s. He was that good, they say.

“It was about the art,” says Michael Homes. “You had to be what they called a shot maker. There was this thing about golf that made my dad very happy, so he played all the time.” 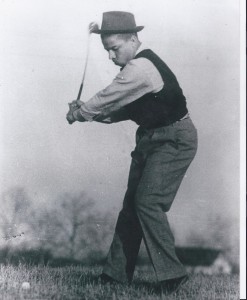 “To think it took the US Supreme Court for a man, his family and friends to play a round of public golf in Atlanta is sobering. Sixty years isn’t that long ago,” says the affable and accomplished Hullinger, who has been an Atlanta journalist since the 1980’s.

After WWII, Holmes became the shop steward at Lockheed representing the black workers there; a politically powerful position.

“He was the one that pushed and broke through the segregated conditions that existed at Lockheed in the early 1950’s,” adds Michael, whose brother Hamilton Holmes famously integrated the University of Georgia. “When my dad first tried to play golf at Bobby Jones in 1951 he was working at Lockheed. Even though he was working at a corporation he was not afraid of what would happen to him because he was the shop steward of all of these black workers at Lockheed. And black workers at Lockheed represented a very substantial portion of their employee base. Here was a guy that fought early on.”

“My granddad, my dad and my uncle Oliver Wendell were chomping at the bit because they couldn’t get the investment in Lincoln Country Club that was necessary to make it a reasonably maintained and run golf course. So, they had to take another route. The route they took was we are going to play at Bobby Jones.”

That Buckhead golf course was named after the preeminent white person in golf at the time. It proved to be a major civil rights battle and desegregation decision.

“They wound up bringing in Thurgood Marshall and Robert Carter of the NAACP Legal Defense Fund to represent them at U.S. Supreme Court level,” says Michael Holmes. “I don’t know that it was recognized as a major breakthrough and victory for black folks because if it had been recognized like that it would have been one of those iconic moments that said this victory is one of our most meaningful milestones. This happened before Rosa Parks Montgomery bus action by two months. This happened before the desegregation of the City of Atlanta School system by several years.” 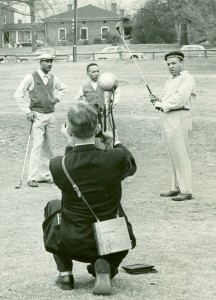 “I think if you were to ask metro Atlantans of all races, the majority would have no idea who “Tup” Holmes was or of his contribution toward our lives here–for the better. And that’s too bad,” adds Jeff Hullinger.”

Adding insult to injury the Tup Holmes Golf Course on Wilson Drive in SW Atlanta is in not much better shape than the Lincoln Country Club golf course that Alfred Holmes refused to play on 60 years ago.  Good black golfers still seek tee times at better maintained facilities like the Bobby Jones Golf Course on Woodward Way and elsewhere.

“There is no signage there on major thoroughfares whatsoever,” Michael Holmes laments. “Tup Holmes Golf Course is a negative cash flow generator. It is not being kept up to par. It is not being well maintained. It is not being run very well. It is not in pristine shape.The golf courses on the north side of Atlanta are much better.”

“Sports has always helped society move forward toward social justice and this is certainly another example,” opines Hullinger.

Alfred “Tup” Holmes was a premier golf player and civil rights pioneer who should and must be admired and applauded for his courage and cachet.