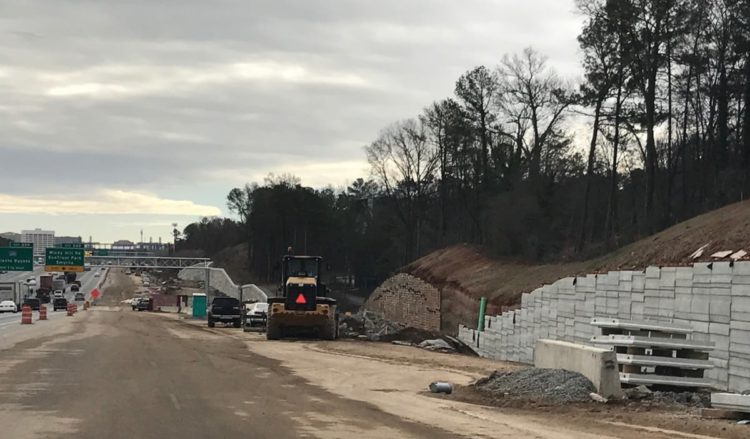 GDOT awards the lion's share of contracts for goods and services to majority-owned companies, including the project to build managed toll lanes along I-75 and I-575 in Cobb and Cherokee counties. according to a disparity report created for GDOT. Credit: David Pendered 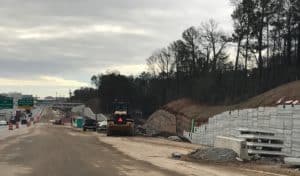 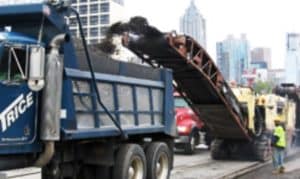 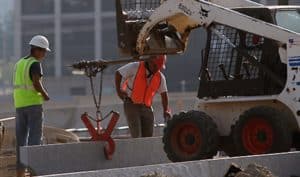