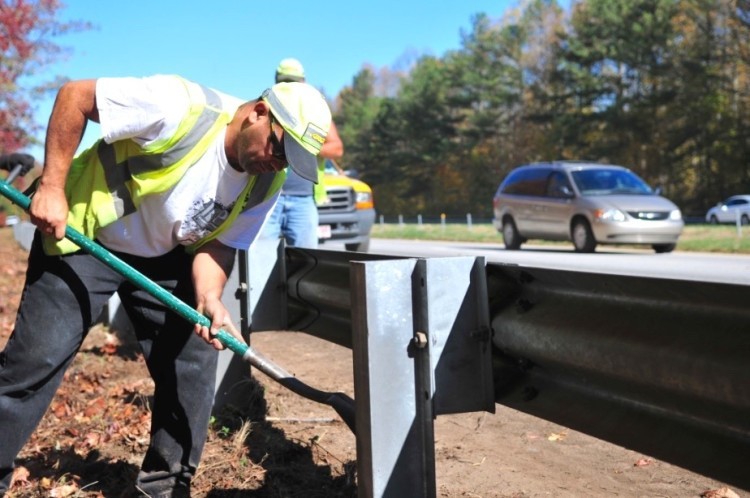 Georgia roadways will be better maintained because of the funds provided by Georgia's new transportation funding program, according to GDOT Commissioner Russell McMurry. Credit: dot.ga.gov 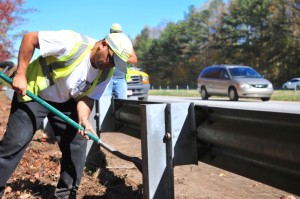 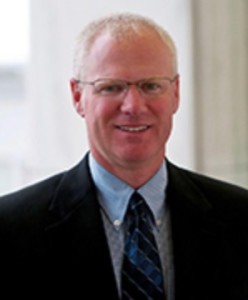 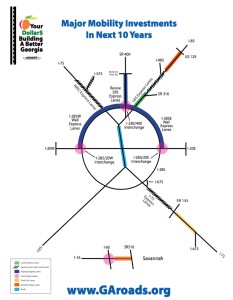 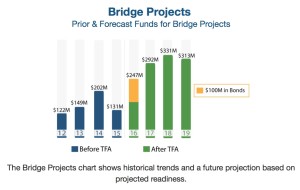 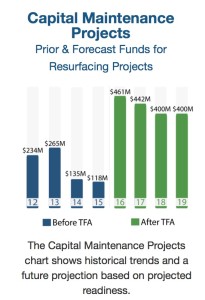 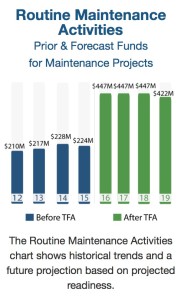