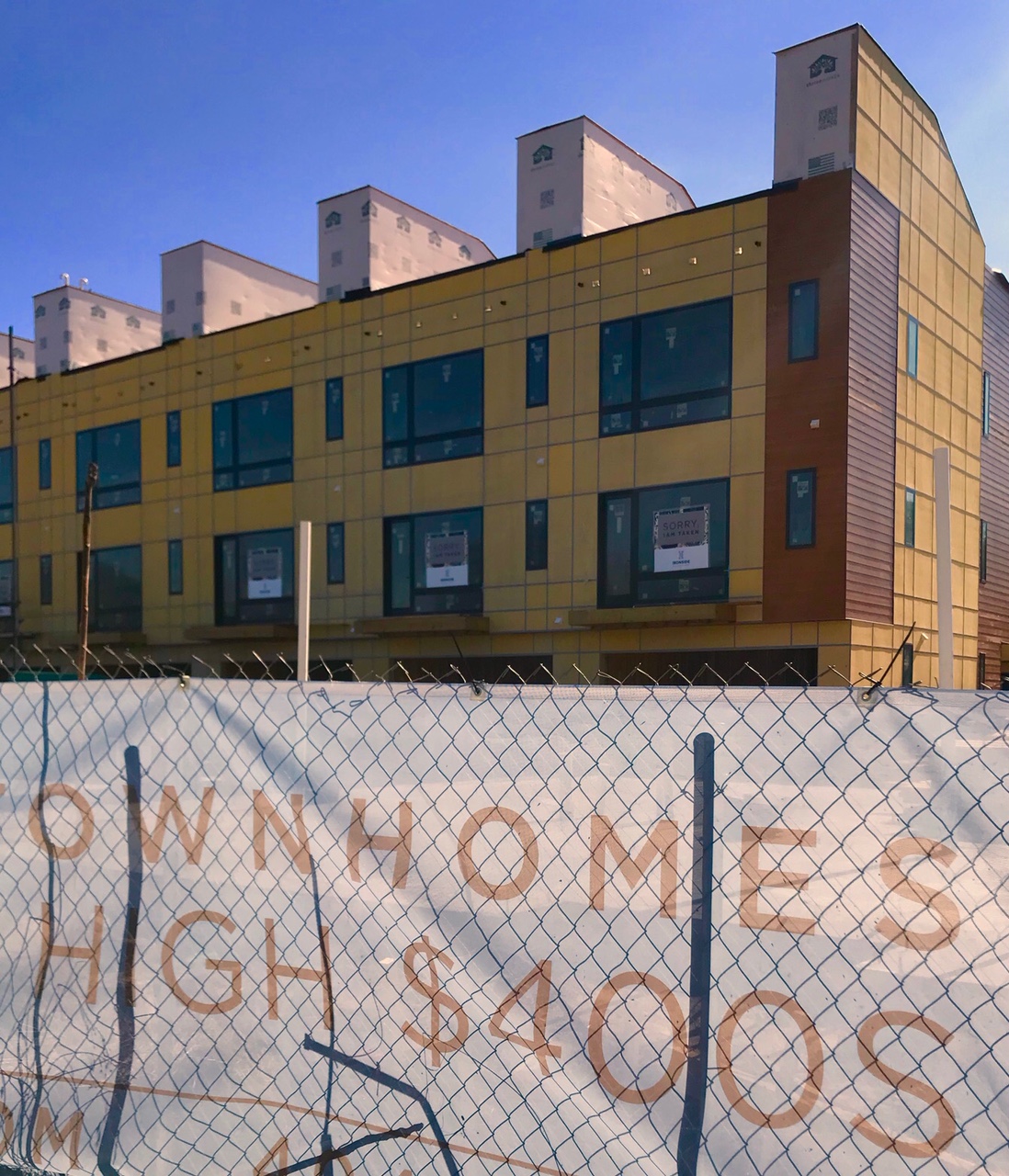 I’m one of those rare people actually born and raised in Atlanta, and I spent a lot of my formative years at my godfather’s home off Flat Shoals Avenue.

During the 90’s- early 2000’s I watched the Eastside change first-hand. I saw East Lake, Kirkwood and Downtown Decatur transform, but East Atlanta – more specifically the village – was particularly interesting. 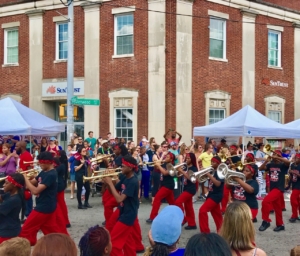 At that time, East Atlanta was a pass through. It was laid out a bit funky with its street configuration, but it was just another working-class strip of a few businesses.

It started as just some small storefronts, mechanic shops and vacant lots that sat idly growing weeds. But as it grew, I saw its transition into what seemed like a smaller Little Five Points, then into a full-grown in-town destination for young people wanting a taste of the nightlife.

Given my experiences with and in this neighborhood, A recent article from Evey Wilson of WABE called “With Change Lingering, Can East Atlanta Keep its Cool” caught my interest. People were using this article to start a conversation about gentrification – and these weren’t people normally concerned by it.

From the WABE article:

“Today, the people of East Atlanta are fighting again to stay weird in the face of gentrification and condo-culture. Against all odds, they seem to be winning, for now.” 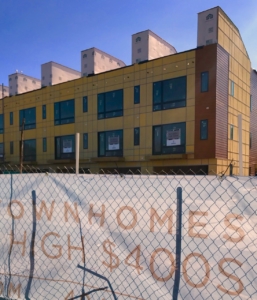 For nearly 20 years, East Atlanta Village (EAV) has managed to position itself as an example of enduring counterculture and city living. EAV reminds people of the spirit of ‘Old Atlanta’, the punk rock, after hours version of Atlanta.

But as it continues to grow, it’s looking like last call for East Atlanta Village as the encroaching condos and newer real estate developments look to build off of that cool EAV brand. East Atlanta is becoming a radio-friendly version of punk rock with all the f-words bleeped out.

Atlanta has been going through this same process for 40 some-odd years now. It’s been happening over time sporadically in different sections of town and for different reasons.

The gentrification of East Atlanta, in particular, is actually regentrification – the resettlement of the people who left an area in the first place.

East Atlanta’s neighborhood life cycle is similar to many in the city. It was originally inhabited by the Creek people, it has Civil War ties, it was an adjacent neighborhood that was annexed into Atlanta, it was abandoned in the 1960’s due to White flight and became majority Black as a result.

As Atlanta grew, though, so did the need for housing. However, the restrictive covenants and segregated housing districts were causing general unease throughout the city. Black residents needed more space to live and the surrounding neighborhoods would eventually see black residents move into the area. 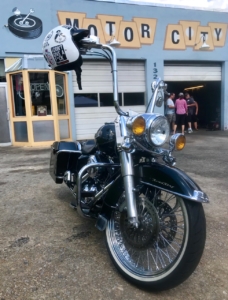 East Atlanta couldn’t have become East Atlanta without disinvestment and lower property values that came as a result of white flight.

That’s the thing about gentrification, it doesn’t end until it completes its life cycle. ‘EAV’ like ‘West Midtown’ are examples of gentrification that have been successful – if that’s what you want to call it. But with success comes the price increases and the boring homogeneity.

It’s usually at this point in East Atlanta’s lifecycle that we’re likely to start hearing from people concerned about gentrification, who, in a previous cycle, would be okay with it.

Preserving space, preserving affordability and preserving the neighborhood’s identity will likely be now their issues. These concerns are the same across demographics, but it’s always the disenfranchised whose concerns are drowned out.

Everyone loves gentrification, as long as it ain’t happening to them.

With every new pricey townhome or condo, the cycle of gentrification turns a little more. Once the cool is co-opted, commodified, homogenized and sold to the people who want to feel the same safe suburban experiences.

This isn’t the end of East Atlanta Village but it is the beginning of the next phase of commodification and suburbanization in the city.

Previous Article
Here’s to Norman Primus, who tried to cut the knot on partisan gerrymandering
Next Article
Supporting a Surge in Polio Eradication Efforts