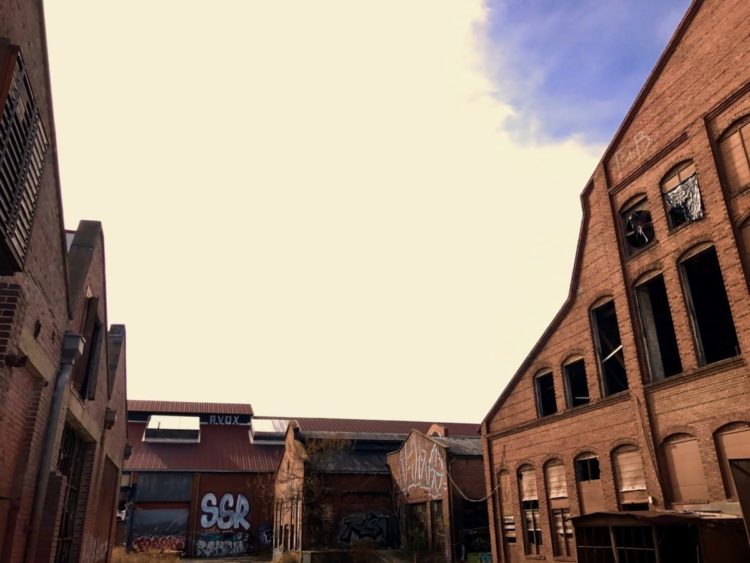 The site of Pullman Yards shifted from agrarian to industrial uses in 1904, when Pratt Electrical Engineering Co. purchased the site, according to state records. Credit: File 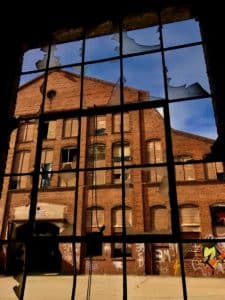 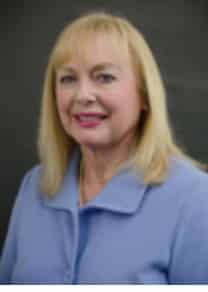 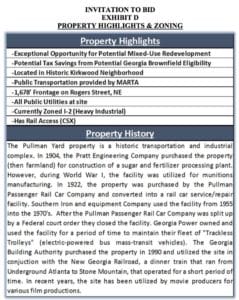