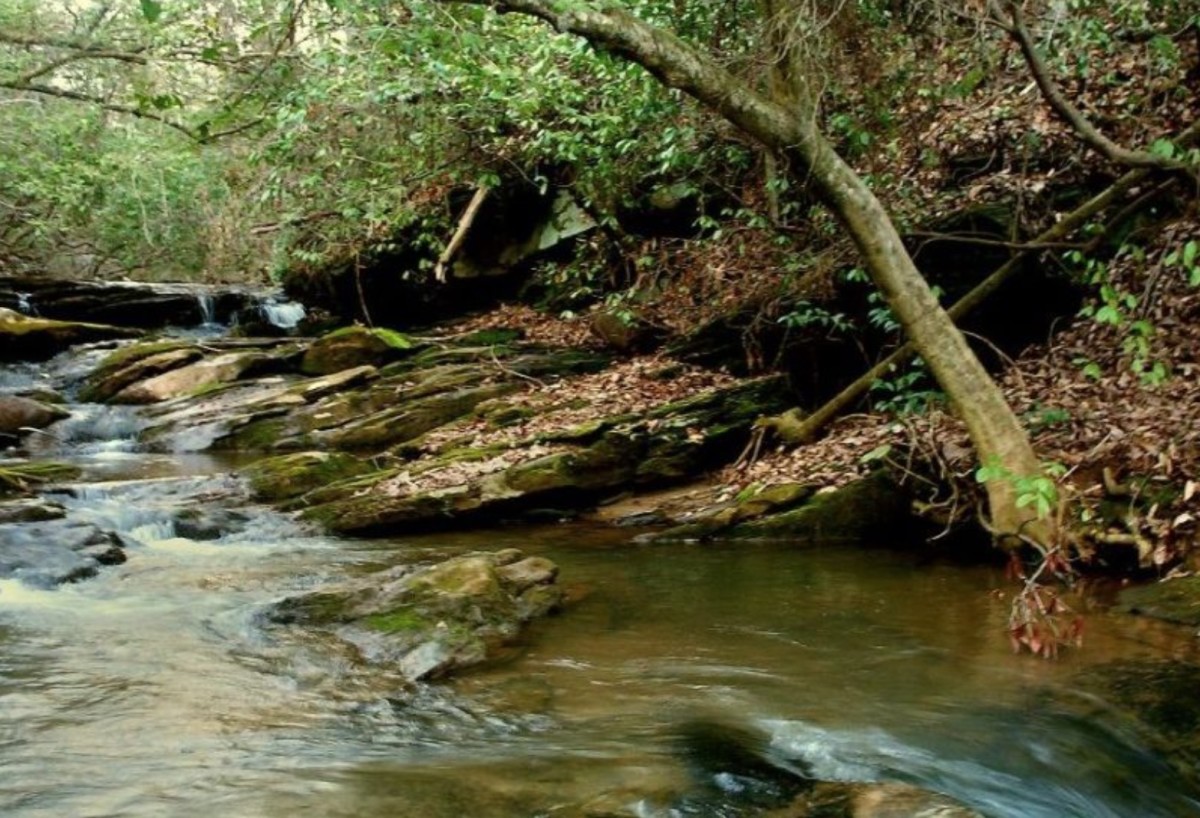 Editor’s note: This story has been updated with later data about federal funding.

Georgia has created a position, paid with public/private funds, to recruit and retain hunters and shooters. The purpose is to maintain and grow the level of funding for conservation and law enforcement on state land, according to the state Department of Natural Resources. 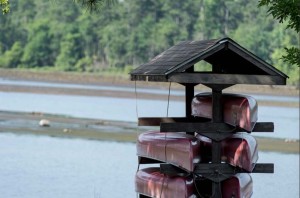 The Charles Elliottt Wildlife Center, east of Atlanta, is among the state wildlife management areas maintained with fees collected from hunters and shooters. Credit: travelforum.com

Fees collected from hunters help pay to maintain public lands. The amounts have been declining over the past decade, according to a federal report.

Likewise, public lands are maintained with excise taxes on guns, ammo and archery equipment that are appropriated to Georgia and other states, Ted Will, assistant chief with the Game Management Section of Wildlife Resources Division of the DNR, said Wednesday.

“Our primary funding comes from two mechanisms,” Will said of the division. “The sale of hunting licenses [is] state money and is appropriated back to us, and used for law enforcement and game management each year.”

State law directs hunting fees to the division. The Legislation can’t divert the funds, Will said.

“The other piece of funding, which is critical, is the No. 1 best program ever developed for conservation funding – the federal Wildlife and Sport Fish Restoration Program,” Will said. “The excise tax on firearms and ammunition, and archery equipment, is appropriated back to the states based on the number of certified license holders and the land area. There’s a formula for that.”

The formula includes the number of paid licensed holders and land area, Will said.

The annual fees collected from hunters have trended downward over the past decade, according to the federal report.

The stated purpose of the new position is to recruit, retain and reactivate hunters and shooting enthusiasts. The coordinator is to devise and implement a plan that engages the shooting community to boost outdoor education and mentored hunt opportunities, according to a statement from DNR.

The position is the result of a national plan assembled through a partnership of the National Wild Turkey Federation, Council to Advance Hunting and Shooting Sports, Wildlife Management Institute and other organizations, according to DNR’s statement.

The position in Georgia was provided by a partnership of NWTF, DNR, Georgia Wildlife Federation, Quality Deer Management, and Safari Club International, according to DNR’s statement. 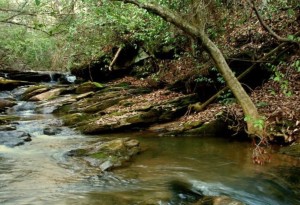 The Lake Russell Wildlife Management Area is a destination for hikers, horseback riders, off-road bike riders and campers that is maintained with fees collected from hunters and shooters. Credit: stateforests.com

Charles Evans was hired for the post. Evans earned bachelor’s and master’s degrees in wildlife biology from University of Georgia’s Warnell School of Forestry and Natural Resources, according to DNR’s statement.

The history of federal funding for wildlife conservation dates to an era when Franklin D. Roosevelt was president.

The Wildlife Resources Division uses the money to fund projects including:

The following projects are among those DNR says have been funded through the program: