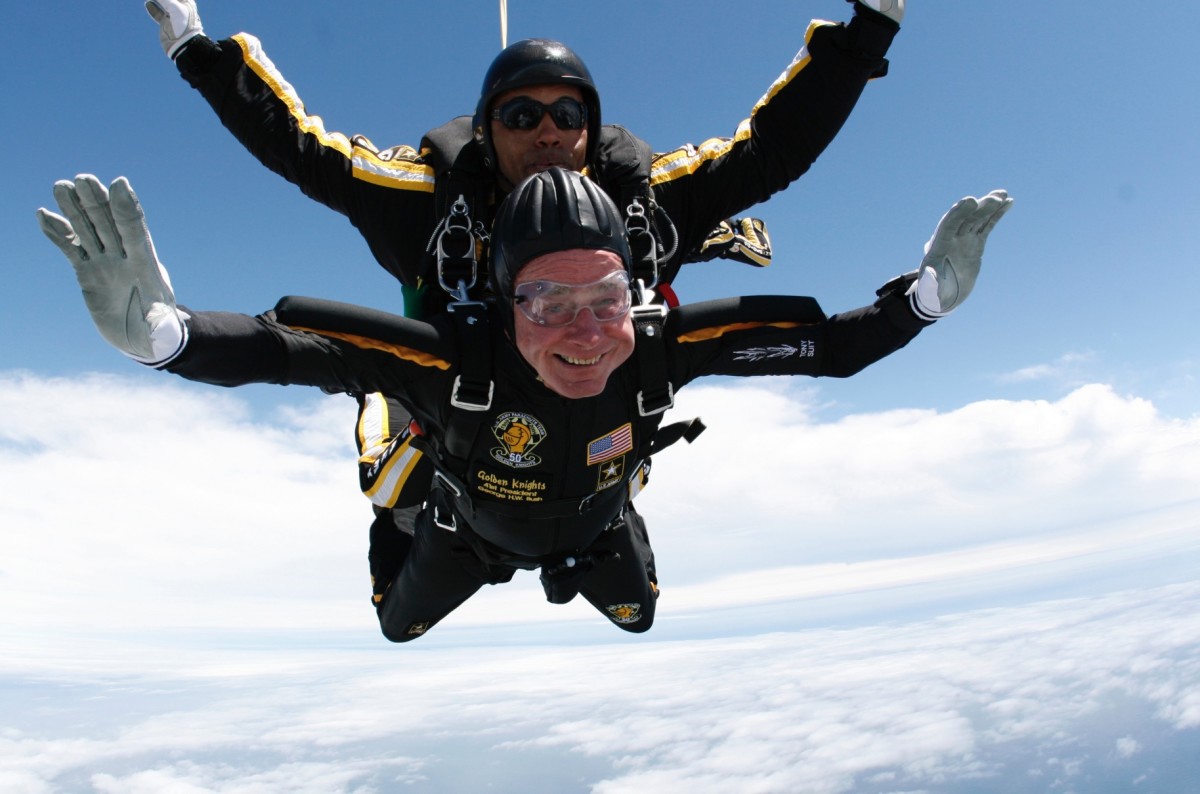 A new analysis shows Georgia ranks 20th in the nation in terms of its desirability as a place to retire. Meanwhile, Census figures show the region is graying and the fastest growing age group is aged 45 years to 64 years. 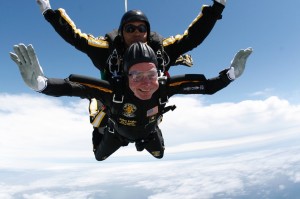 George Bush parachuted on his 90th birthday. Such an extravagance could be in reach for the growing proportion of baby boomers in metro Atlanta, as the state ranks 20th as an affordable retirement destination. Credit: U.S. Army

The retirement ranking is based on a comparison of 50 states and the District of Columbia. The comparison is based on three dimensions: Affordability, quality of life, and health care.

Affordability represents 40 percent of the ranking. The other categories are weighted at 30 percent each.

The analysis was conducted by WalletHub, a personal finance company. The report is intended to provide information to folks who continue to work because they need the money. Nearly a third of all non-retirees have neither retirement savings nor pensions, according to a statement WalletHub released.

The statement noted that affordability is a major component of the decision on where to retire. But other factors are significant:

“If retirement is still a big question mark for you because of finances, we recommend you consider relocating to a retirement-friendly state — one that will let you keep more money in your pocket without drastically modifying your lifestyle….

“Of course, affordability shouldn’t be your only priority in retirement, which is why our analysis also explores health-related factors and overall quality of life.

Here’s how Georgia ranked in an array of categories in the WalletHub ananlysis:

In terms of the graying population, an analysis released by the Atlanta Regional Commission provided some surprising figures. The ARC’s report is dated September 2011.

The trend line exposed by the ARC report seems to continue. A quick read of the American Community Survey for the years 2013 and 2014 shows growth rates similar to those in the ARC reports. The Census conducts the ACS between its decennial reports.

Headlines from the ARC report include: