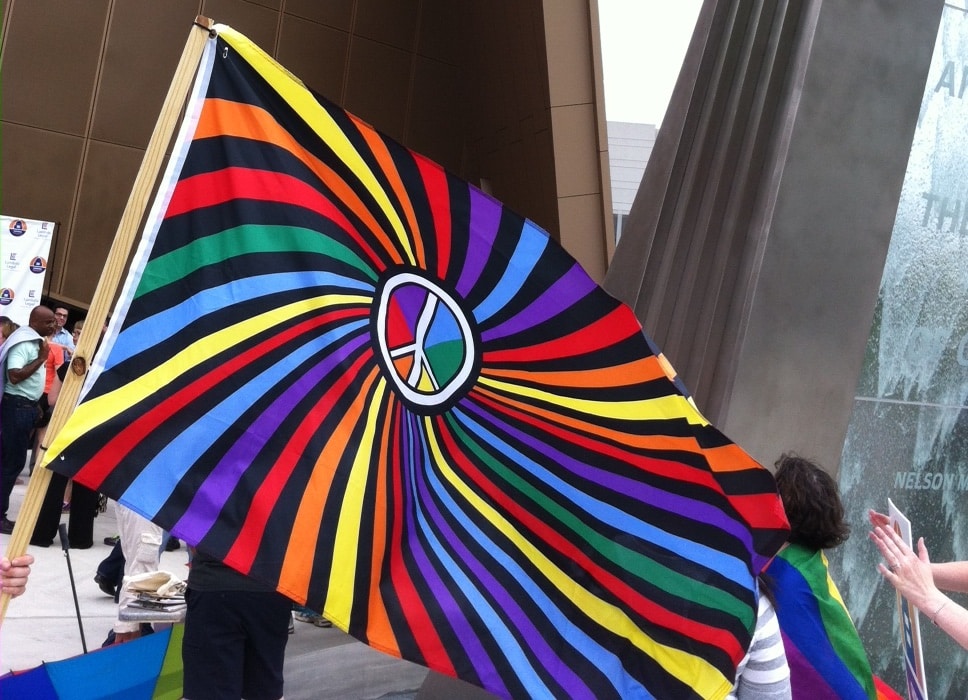 A large majority of Georgians (74 percent) support passing a state law to protect gay and transgender people in the areas of employment, housing and public accommodations, according to a survey conducted by the Just Win Foundation.

But the same survey shows that an equal percentage of Georgians think it’s already illegal under state law to fire, refuse to hire, deny housing or public accommodations access to a person who is gay or transgender. 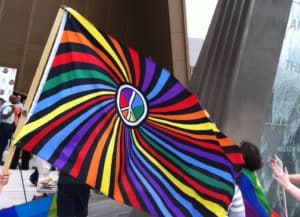 “We were very pleased when we saw the results of this poll,” said Jeff Graham, executive director of Georgia Equality, an organization which aims to advance fairness, safety and opportunity for lesbian, gay, bisexual and transgender communities.

“But three-quarters of the state’s population believes we are already covered by federal legislation, and we’re not,” Graham added. “We have to do some education about the civil rights law in Georgia.”

Currently, there are bills moving through General Assembly to have a complete civil rights bill in Georgia.

“We have got a comprehensive and inclusive civil rights bill in both the Senate and the House,” Graham said. It’s comprehensive because it includes housing, public accommodations and employment. And it’s inclusive because it includes race, national origin, sex, religion, age and disability as well as sexual identity and gender identity (which are not part of federal protections).

There also is a proposed bi-partisan resolution that is calling for a study committee to thoroughly research a comprehensive civil rights law Georgia, an idea that Graham also embraced.

“A study committee would be of interest to us,” he said. “It would give us a formal structure where we could have hearings. This is the beginning of a new discussion in Georgia. It may take a couple of years to build the political will so that people can understand what these bills do and what they don’t do to bring comprehensive and inclusive civil rights to Georgia.

Georgia, the home of the civil rights movement, has among the weakest civil rights laws in the country, a fact that Graham hopes will change in the near future.

The survey by the Just Win Foundation shows that Georgians are supportive of the state being more inclusive to all segments of the population.  For a full look at the survey, click here.

The Just Win Foundation recently shared the findings of its survey to Georgia Equality. It surveyed 600 likely voters during mid-December, and the survey has a margin of error of 4 percent. Seventy percent of the interviews were with people who had a landline while 30 percent were reached through mobile phones.

The survey also found that a majority of Georgians (57 percent) agreed with Gov. Nathan Deal, when he referred to Georgia as “a welcoming state” and that he did “not think we have to discriminate against anyone to protect the faith-based community in Georgia.”

It was also significant that a majority of Republicans surveyed support measures to prevent discrimination of gay and transgender citizens in Georgia (63 percent), and 74 percent already believe it is illegal to discriminate against the LGBT community.

And most Georgians are comfortable with the state not trying to pass the religious liberty bill with 57 percent saying it is not needed while 34 percent supporting such a bill.

When it comes to transgender citizens using public bathrooms, 78 percent of Georgians agreed with the following statement: “People can figure out which bathrooms to use without asking the government for permission.”

That issue caused significant economic problems for North Carolina, which passed a law saying transgender people had to use the bathroom that corresponded to the sex they were at birth. Several major sports and meeting events responded by relocating their events.

Lastly, the survey tested 10 messages to see which ones had the most support.

The statement with the greatest support (95 percent) was the following: “Everyone has an opportunity to earn a living – including gay and transgender Americans – should be judged on performance, nothing more, nothing else.”

The next highest response (91 percent) was this statement: “Protecting people from discrimination, including those who identify as gay or transgender, is about following the ‘Golden Rule’ and treating others as we want to be treated.”

Graham said the findings from the survey proved another point.

“We feel now is the time to have these conversations,” Graham said. “There is a gap between where elected officials are and where the public is on this issues. This is one of those instances where the people are ahead of government.”