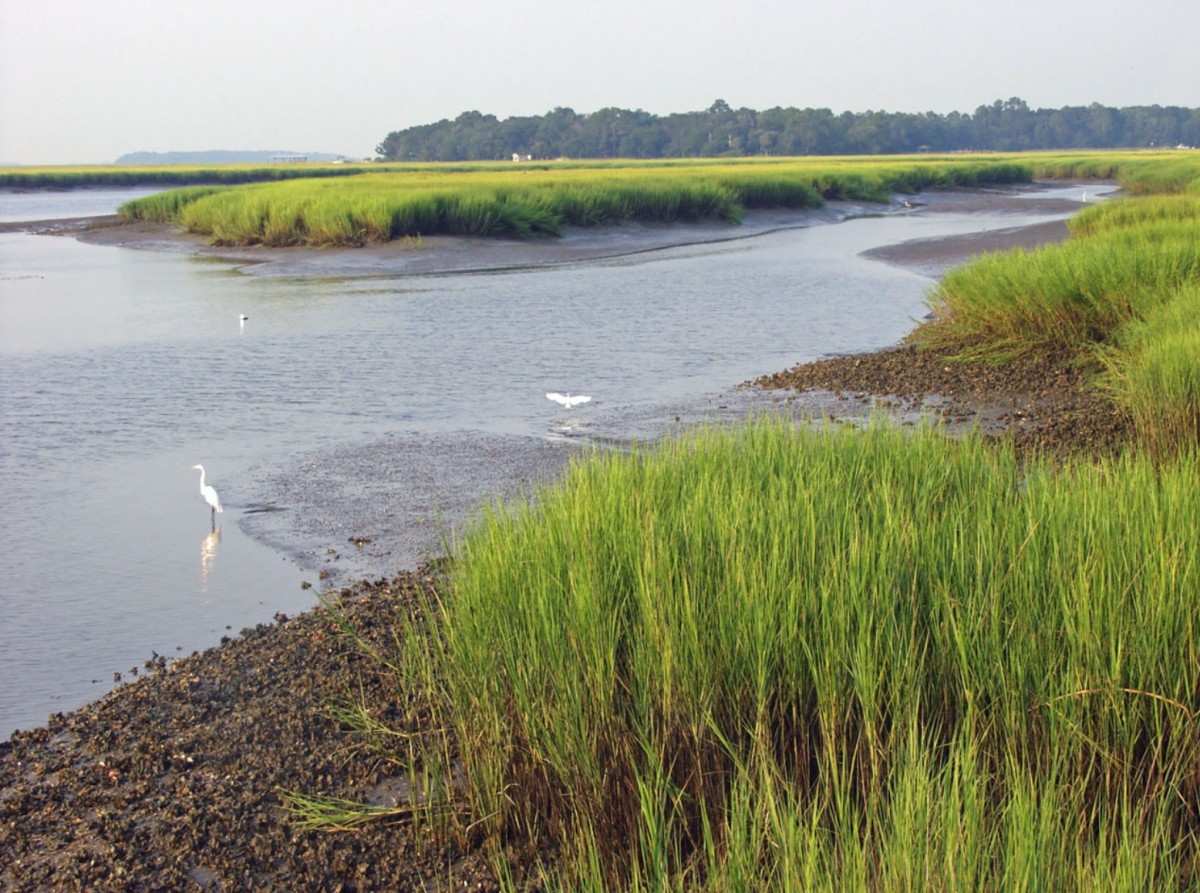 Georgia has a new set of rules to govern development along the Georgia coast, and they provide the state with statutory authority to enforce a 25-foot salt marsh buffer. 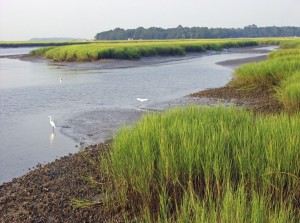 Georgia’s marshlands, including this stretch along the
Duplin River, are again protected by a 25-foot buffer the state can enforce. Credit: Steve Pennings via gce-iter.marsci.uga.edu

The salt marsh buffer became an issue in 2014, following a ruling by state Attorney General Sam Olens. The matter involved Georgia’s Erosion and Sedimentation Act of 1975.

The Georgia Conservancy provides a report that includes this snapshot of the history of the matter:

The state Legislature responded in 2015. Lawmakers passed Senate Bill 101 and Gov. Nathan Deal signed it into law. The bill directed the state Department of Natural Resources to write a set of rules to protect the marshlands. The bill included a number of specific instructions.

The Georgia Conservancy generally supported provisions of the law, according to a statement on its website.

The board that oversees the Department of Natural Resources approved the new rules in a unanimous vote during its Jan. 29 meeting. The board met in St. Simons, at the A.W. Jones Heritage Center, near the lighthouse. 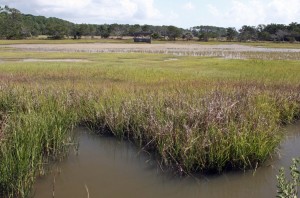 As salt grasses die, they become an early link in the aquatic food chain. Credit: Wade Sheldon via gce-iter.marsci.uga.edu

“From our perspective, it was a very successful rule making,” Capp said. “This was important to a number of folks – environmentalists and developers.”

The rules satisfy all the requirements of Senate Bill 101, according to a synopsis provided by DNR.

Previous Article
‘Hail, Caesar!’ dims in comparison to ‘Barton Fink’
Next Article
Atlanta’s Housing Industry Off to a Great Start in 2016