Given our history, it’s not surprising how things turned out 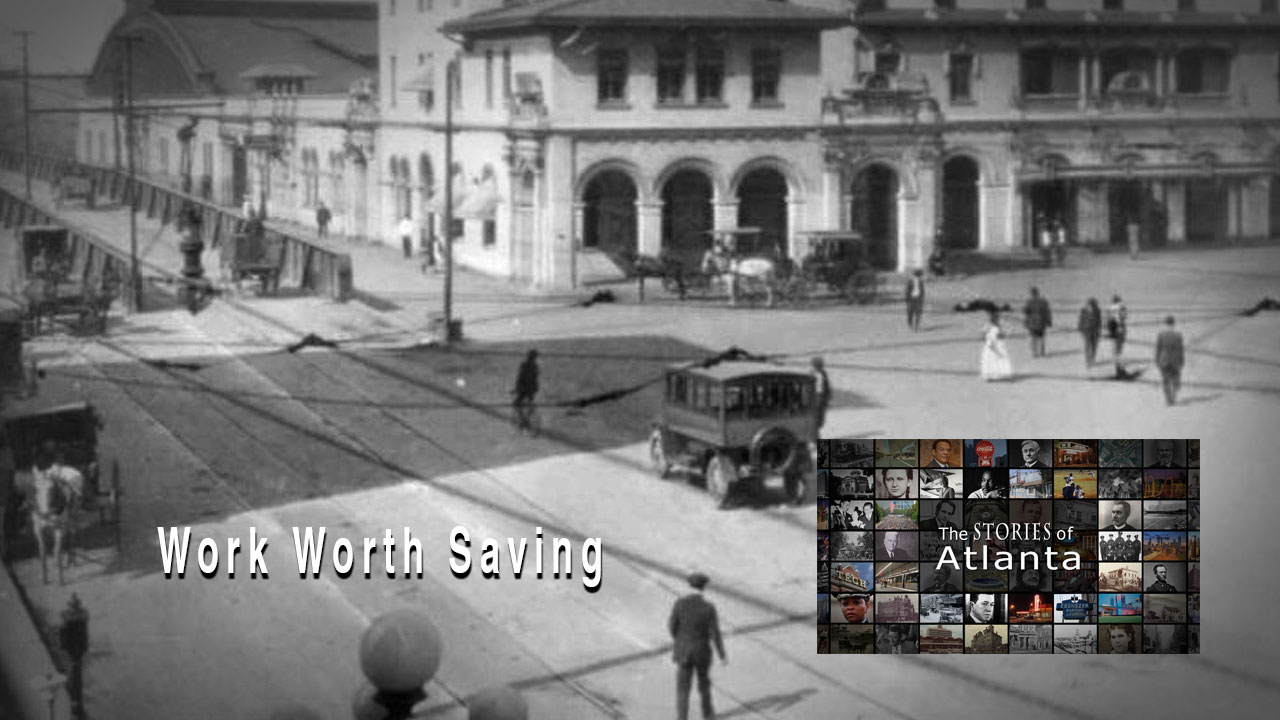 One of Atlanta’s first nicknames was The Gate City and, like the city itself, the nickname originated because of the railroad.  That sort of thing happens when you become one of America’s premier railroad hubs.

Today, though, it can be difficult to visualize the extent of the railroads’ effect on downtown Atlanta.  Union Station, whose original structure dated to 1853, fell to the wrecking ball in 1972.  A parking lot now occupies the land where it once stood. Terminal Station, the largest of downtown’s depots, was demolished that same year, to make way for a Federal office building.

Atlanta rail passengers now travel through Peachtree Station, nearly five miles out from downtown and not quite as impressive as the big depots that once welcomed visitors to Atlanta.

In recent years, plans have been put forth to renovate and revitalize the area commonly known as “The Gulch,” that section of downtown that once was so busy with rail traffic the city had to build bridges over it just so people could get across town.

But as we said, today it is hard to visualize downtown Atlanta as a railroad metropolis because very little evidence of those days remain, save for a few tracks, some bridges and one tiny structure that is the subject of this week’s Stories of Atlanta.