An all that glitters is not gold lesson 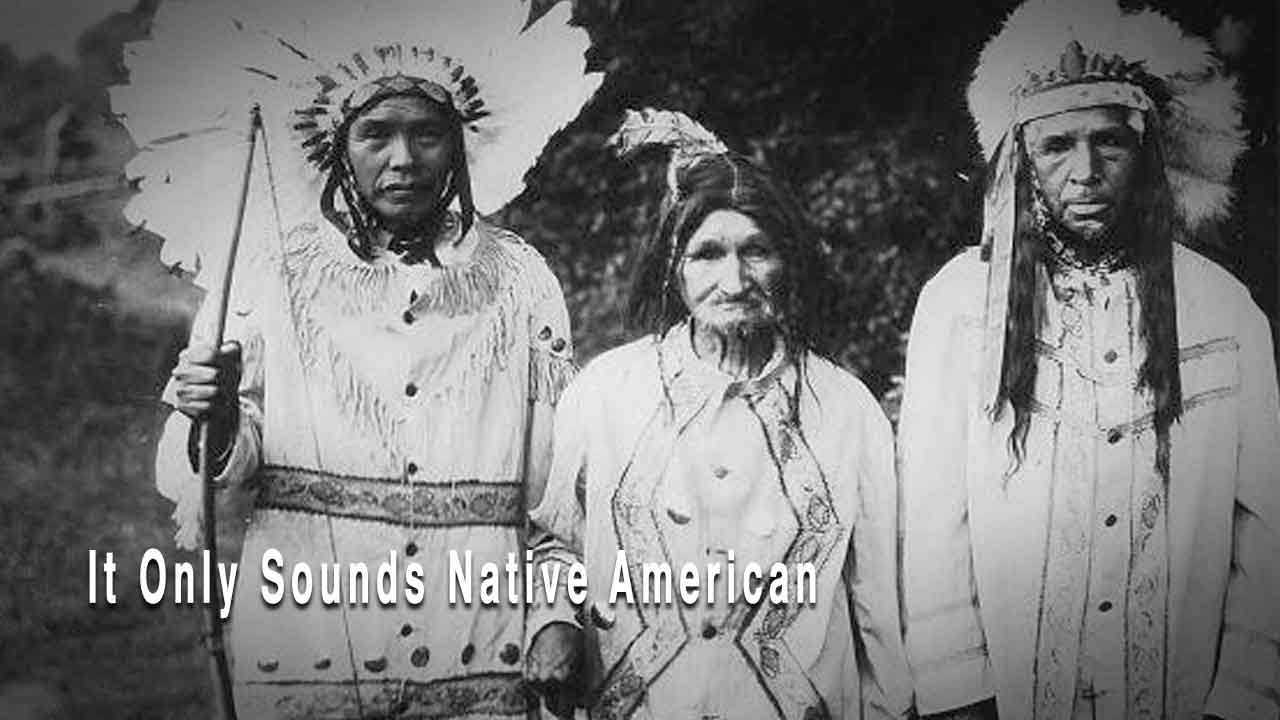 “Why did Constantinople get the works? That’s nobody’s business but the Turks.” At least, that was the opinion of the band “They Might Be Giants” when they sang about changing the name of the city of Constantinople to Istanbul.

I only mention that because this week we’re taking a look at the names of some of Atlanta’s streets and one in particular that has its roots in native American culture. Or so I thought.

We’ve talked here before about Atlanta’s streets, the fact that some may find it a little confusing to navigate the city because of the design, or lack thereof, in Atlanta’s street pattern. But what about street names? Shouldn’t Atlanta’s propensity for altering or renaming its streets share some of the blame for all that navigation confusion? Did we really need that many streets with Peachtree in the name?

And what about honoring recent citizens by renaming streets that were named to recognize the contributions of past citizens? It’s a tricky question and I’m not sure I have a good answer. But I do know that it makes it challenging for our GPS systems, let alone for us.

And then there are those very historic street names, the ones that go way back. Those names that remind us of the days when the Creek and the Cherokee owned the land on which we live. Seems the least we could do is keep a little of the memory of Georgia’s native Americans alive by respecting the names of those streets. But even that isn’t cut and dried, as you will see in this week’s Stories of Atlanta.