In ‘Going in Style,’ viewers’ patience is rewarded 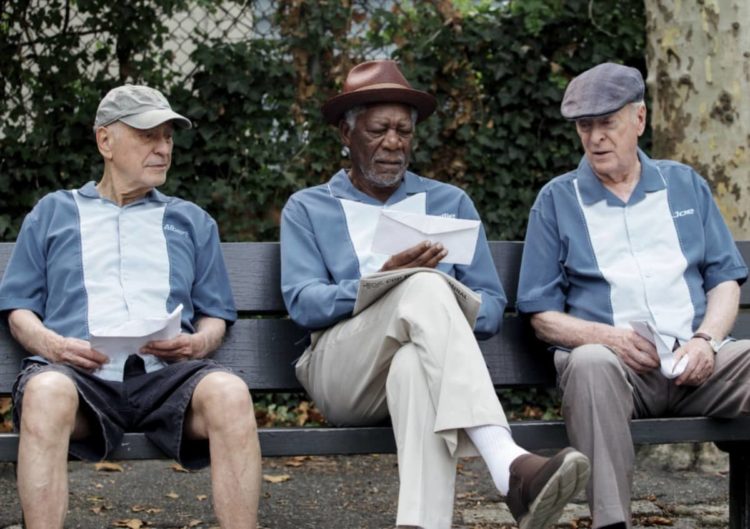 If you’re going to insist on making a movie about cuddly old codgers, you can’t do much better than casting Michael Caine, Morgan Freeman and Alan Arkin, the stars of “Going in Style.”

This trio of Oscar winners (Caine has two, actually) know all about how to make a movie work as best as it possibly can. And they know how to rescue one when it gets in trouble. 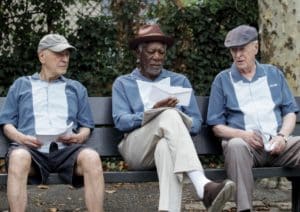 “Going in Style” starts out fine, sags badly for about 30 to 40 minutes, then comes roaring back for a hugely enjoyable last half hour. The picture opens with Joe (Caine) being told by an officious bank manager that his teaser-rate mortgage has now doubled. “You promised me extraordinary,” Caine points out, to which the jerk replies, “But possible was discussed.”

Welcome to banking 2.0. However, their, um, discussion is interrupted by an armed robbery. Interestingly, one of thieves turns out to be nicer than the bank guy.  “You’re just an account number,” he says to Joe, adding, “It’s a culture’s duty to take care of its elderly.” (Remember those words; they come back around.)

But the hits, so to speak, keep coming. Joe, Willie (Freeman) and Albert (Arkin)

are dismayed to learn that the company where they all worked is moving overseas and dissolving their pensions. Adding insult to injury, Joe’s hard-hearted bank is somehow involved. 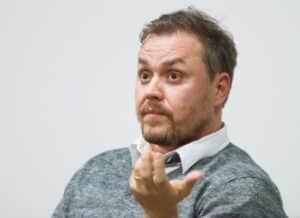 Something has to be done and these guys decide they’re the ones to do it. Together, they cook up a plot to rob the bank themselves.

As schemes go, it’s pretty darn good and that’s when the movie picks up after a soggy middle in which: A) Albert hooks up with Ann-Margaret; B) Willie reveals he has some medical issues; and C) all three do a pre-robbery practice run. That is, they try to rob a supermarket; the results – for them and the movie – are decidedly mixed.

“Going in Style’ is a “reimagining” of a 1979 film that cast George Burns, Lee Strasburg and Art Carney as the three elderly amigos. The original veered wildly from cloying to somewhat poignant; the new version has expertise and star chemistry on its side.

True, the movie has its share of wince-inducing moments – the de rigeur sharing a joint, for one – but it doesn’t indulge in the usual Grumpy Old Men clichés. No Viagra jokes. Nobody mentions incontinence. Maybe that’s because the screenwriter is Theodore Melfi, who wrote 2016’s sleeper hit, “Hidden Figures.”

Like its three incomparable stars, “Going in Style” knows how to take its time. That means, for viewers, patience is required. And rewarded. There’s a lot to be said for the pleasures of a modest entertainment. And that’s what this is: Modestly entertaining. But with a whole lot of Old School charm. And style.

Previous Article
First, it kept an eye on the people of Atlanta
Next Article
Sorry Mayor Reed; cannabis is no “gateway”