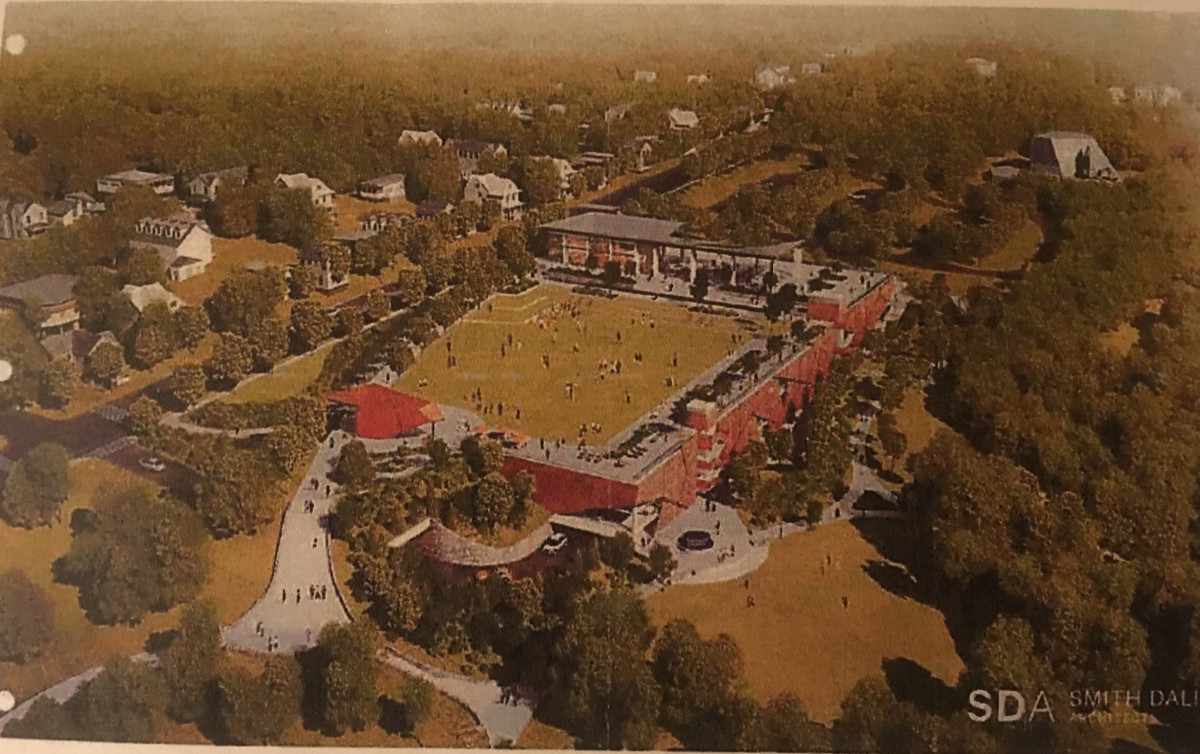 The plan for the parking deck at Grant Park is headed to court, says the attorney who tried to convince the Atlanta Tree Conservation Commission that there’s fault in a plan that calls for chopping down 131 trees.

What’s on the line is how to build a $48 million parking deck — one that City Council has already agreed to bankroll with bonds. And which Mayor Kasim Reed has said benefits the Grant Park community, respects the park’s history and addresses parking demands, all in a green way.

It took two rounds of voting, and some explanations by the developer and the city parks director and the city arborist who approved the tree-cutting, but after more than two hours of hearings on Wednesday night, three commissioners decided that the plan is OK by the city’s tree ordinance. 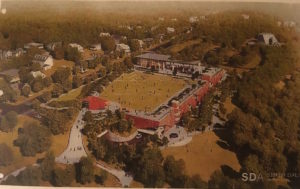 Leigh Finlayson, who with his wife Teresa, took the case to the tree commission, said he’ll appeal. The next step is Fulton County Superior Court.

“Where there’s a will there’s a way. What I’ve heard so far about this project is there’s just no will. This is not putting a man on the moon, this is not retrieving a space shuttle, this is designing a parking deck in a manner that can preserve more trees,” said Finlayson.

In a standing-room-only hearing room at City Hall, he argued that he hasn’t seen a good faith effort to save trees. Going by applause — and the boos for the other side — most of the dozens of people in the room were with Finlayson.

He said the street-level rooftop landscape plan might look good for a mall or the Mercedes-Benz Stadium, but not the historic park.

But the Commission’s vote means that they agree that the plan for the 1,000-space deck conforms with the city’s tree ordinance. Part of the issue was the part that says builders who want to remove trees on public land “shall, to the maximum extent feasible, minimize the impact on the trees on the site.”

Peter Andrews, the attorney for developer Winter Johnson Group, said his client and the city “have made every feasible effort to preserve and maintain as many trees in the Grant Park footprint while still achieving the primary goals that have been set out. The original design concept came from the city. Winter Johnson built on that based on the criteria that was set forth in the RFP and in the contract.”

The board members quizzed the folks who had worked on the plan about their design efforts. Commissioner Katherine Moore said she wasn’t happy with the result but she was convinced that on a site with a jigsaw puzzle of requirements, designers had done what they needed to do to minimize impact to trees.

Rick Hudson is land use and zoning chairman of the Grant Park Neighborhood Association.

The top of the deck will be at street level, it won’t block views, it’ll have a green roof and the plantings will use recycled rain water, Hudson said.

“If you got to take a bullet, you got to make it hurt the least amount possible. Unfortunately, we’re losing 131 trees but we’re gaining 402 and we’ve got to think about the longevity of this park … and the many generations to come,” Hudson said.

The new trees will be smaller, of course. Arborists measure tree size in part by “caliper,” a tool used to measure the diameter of the trunk in inches. The new trees, taken together, will have the same total caliper inches of the trees marked for removal.

The park will have more smaller trees and fewer big ones under the plan.

But Finlayson showed the crowd and the commission a photo of the big shady trees along Boulevard that would be cut down, just across from his house.

On Boulevard “you could cut one or two of those [trees] out, build your land bridge through there, fill it in; you don’t take them all out … with just a little bit of imagination, with just a bit of will, it could be done,” said Finlayson.

Previous Article
Why Delta’s Richard Anderson went from planes to trains
Next Article
Georgia Attorney General: Immigration is an issue for Congress