‘The Greatest Showman’ – Hugh Jackman’s P.T. Barnum almost makes something out of nothing 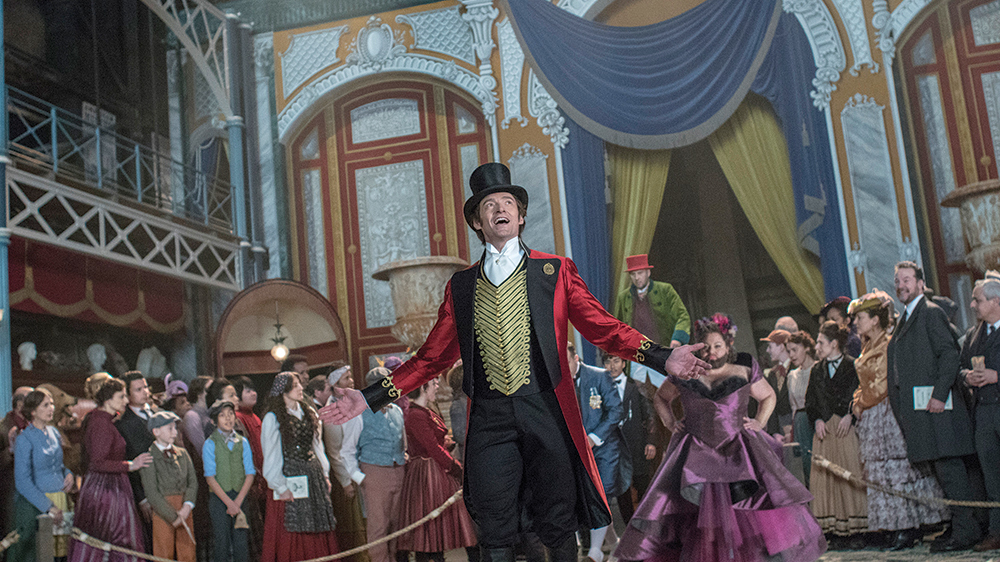 There are those of us who will go see Hugh Jackman in anything. And I mean, anything.

Alas, “The Greatest Showman,” starring Jackman as 19th-century impresario, P. T. Barnum, is more like nothing. A showy, confused, big hunk of nothing. 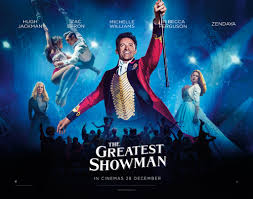 Poster for ‘The Greatest Showman’

Barnum, who coined the phrase, “There’s a sucker born every minute,” is a ripe subject for a movie. Part scoundrel, part master of the razzle-dazzle, he was as well known for his scams (an elderly African-American woman he passed off as George Washington’s 160-year-old nurse) as he was for his assortment of born-this-way freaks (most famously, perhaps, the celebrated midget, General Tom Thumb, who counted Queen Victoria among his admirers).

Barnum’s stock-in-trade was humbug — some of it harmless, some of it not — all of it consumed with great enthusiasm by audiences who flocked to his museum of “curiosities” in New York and to the Ringling Brothers Barnum & Bailey Circus.

If Jo-Jo, the Dog-Faced Boy, wasn’t your style, maybe the Jenny Lind, the Swedish Nightingale, was. A hirsute guy with a rare disease or a world-class opera singer — as long as people paid to see them, it was all pretty much the same to Barnum. As he says to Tom Thumb, people are going to stare at him regardless; why not get paid for it?

For some reason, “The Greatest Showman” showcases Barnum as a star-spangled dreamer, with sawdust and tinsel in his blood and a knack for entertainment in his sequined soul. 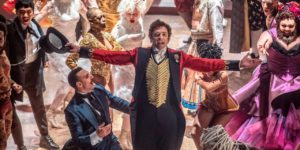 The movie begins with his impoverished childhood where, despite their differences in social status, he and rich-girl Charity fall in love. Over her family’s huffy objections, they marry and he promises her a fancy life in a fancy mansion.  Which, in due time, he delivers.

Jackman is so talented, so endlessly charming, he almost makes the movie work. Plus, he looks fabulous in a top hat and cut-away coat. But at heart,  “The Greatest Showman” is a familiar bit of hokum, sanitized and trite, too eager to please and too unchallenging to hold our attention.

“I want to create a place where people can see things they’ve never seen before,” Barnum insists. Unfortunately, you won’t find that here.

Previous Article
Nonprofits: help us learn about your work!
Next Article
Column: Business leaders launch ‘goBeyondProfit’ to promote giving back