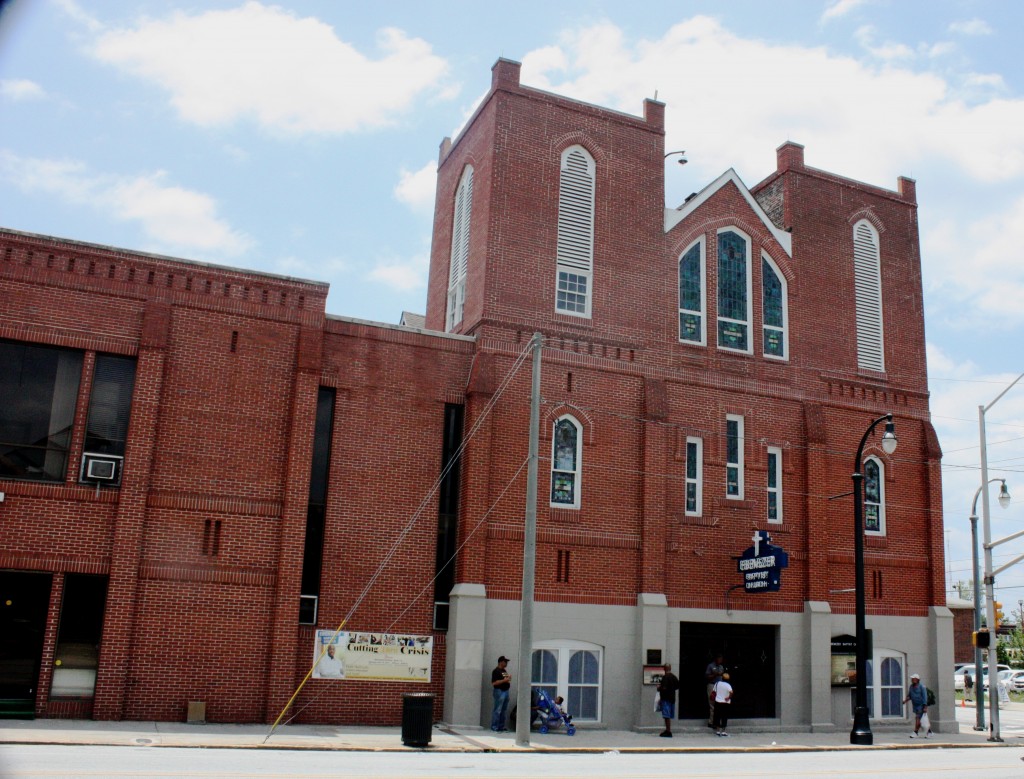 An exhaustive effort is underway to catapult the international recognition of the modern Civil Rights movement in the South.

Thanks to a grant from the Alabama Department of Tourism, Georgia State University is shepherding the effort to get about a dozen Civil Rights landmarks to be nominated as World Heritage sites.

“It will be a big deal when it happens,” said Anne Farrisee, project manager of GSU’s World Heritage Initiative. “When the nomination happens, it’s going to raise the awareness of not only these sites but of Civil Rights sites nationally.” 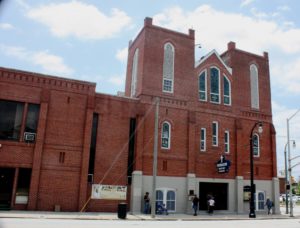 Earlier this month, GSU received a $50,000 grant from the U.S. Department of the Interior and the National Park Service to support the nomination of U.S. Civil Rights Sites to the World Heritage list.

Farrisee explained that getting a place declared as a World Heritage site is a long and arduous process – one expected to take years.

And this “serial” nomination of about a dozen Civil Rights sites in the South can feel a little unwieldy at times.

But already the initiative has had a major victory.

Glenn Eskew, director of GSU’s World Heritage Initiative, explained that there are 1,073 World Heritage sites globally with only 23 of them in the United States.

World Heritage sites have to be internationally significant, and several conditions must be met for a site to be included on the list.

For example, Eskew said Atlanta has many sites that were significant in the Civil Rights movement. But it could end up that only one site in Atlanta – Ebenezer Baptist Church – will be included in the nomination. 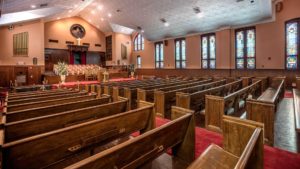 “We have looked at over 150 places,” Eskew said. “They must have ‘outstanding universal value.’ And preservation is an issue. You have to guarantee that the site will be preserved in perpetuity.”

Farrisee explained that by the end of this year, GSU should have a tentative list of nominations to present to the National Park Service.

“We are looking at roughly a dozen sites,” she said, adding that Ebenezer Baptist Church will likely be nominated. “We have to have the property owner’s approval. The church still owns the building, and the church will have to agree to it. It comes with some teeth. The National Park Service is looking for protection of these sites – protecting them in perpetuity. They have to be national historic landmarks.”

GSU will use the funds from its most recent grant for its community outreach work – talking to property owners and stakeholders. It expects to go on its first round of visits this summer.

The list will then be reviewed by the National Parks Service, and then it is reviewed by the U.S. Department of Interior. Then it has to be reviewed and revised before being presented to international bodies with final approval coming from UNESCO.

“We are talking years,” Farrisee said.

For this nomination process, Eskew said they are looking for “sites of conscience” – places that tell a story “of people overcoming oppression” and sites that are recognized as being globally important. The modern Civil Rights movement continues to send out ripples nationally and internationally.

“They were singing ‘We Shall Overcome’ when the wall came down in Berlin,” Eskew said.

It was in that spirit that Alabama initiated the effort to get three historic black churches listed as National Parks sites to be converted to World Heritage sites. The National Park Service said there should be a broader nomination for a series of Civil Rights landmarks.

That effort was daunting, so Alabama Tourism Director Lee Sentell made a request for bids. Georgia State University and Glenn Eskew won a $650,000 contract in 2016 to prepare for the World Heritage nomination. 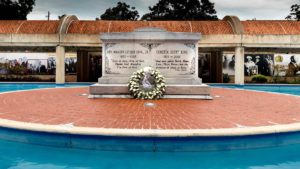 Eskew said Alabama has been ahead of other states, including Georgia, in recognizing the historic significance of the African-American Civil Rights sites as well as their value for global tourism.

“Back in the 1980s, during the last term of George Wallace, Alabama hired Ed Hall to pull together a black heritage tour,” said Eskew, who is a Civil Rights scholar . “Alabama was the first state in the nation to start marketing black heritage for tourism back in the 1990s.”

Eskew said Georgia is now pulling together research to come up with programs to promote its place in African-American and Civil Rights history.

The World Heritage nomination – through the U.S. Civil Rights Trail and other 50th anniversary events underway – already is shining a spotlight for the movement. They include Central High in Little Rock, Ark., the site of the sit-ins in Greensboro, N.C., the three churches in Alabama as well as sites in Mississippi, Tennessee and South Carolina.

“We are looking regionally,” Eskew said. “The modern Civil Rights movement of the 1950s and 1960s. It was a struggle against legal segregation. It was the struggle of the deep South.” 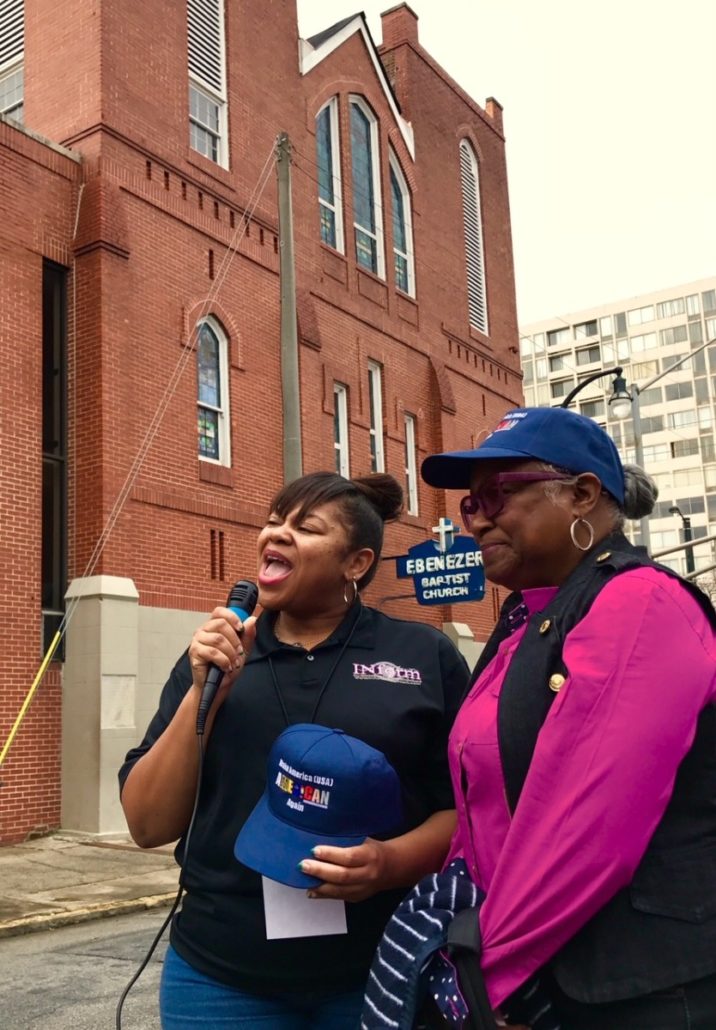 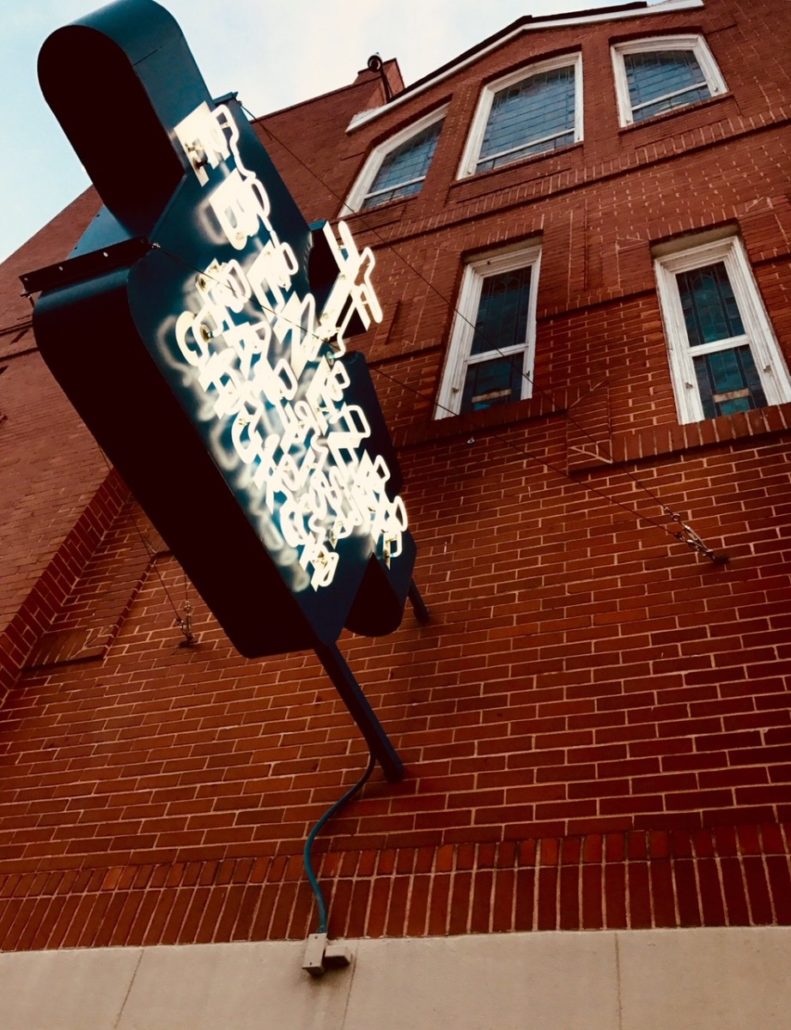 Previous Article
Driverless trucks: Waymo farther along than you thought
Next Article
‘Red Sparrow’ – Jennifer Lawrence is too good an actress for this Russian spy movie