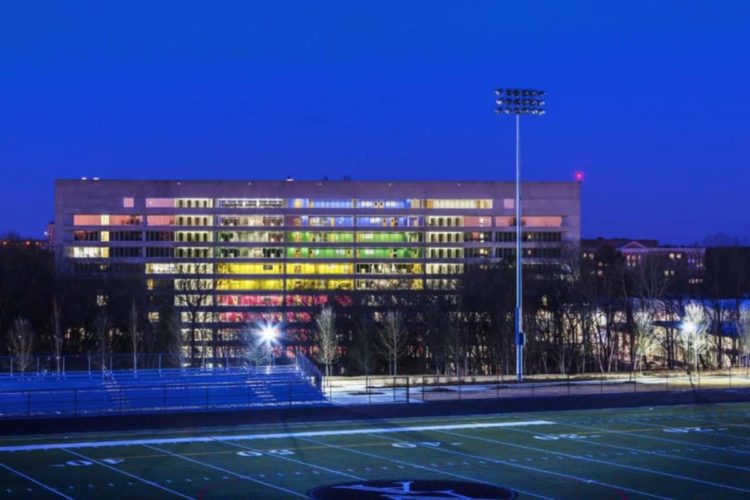 The "new" North Atlanta High School opened on the site of a former IBM complex after an adaptive reuse construction project priced at $147 million. Credit: jedunn.com 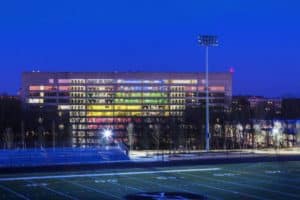 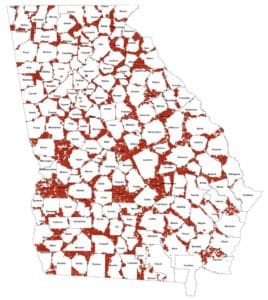 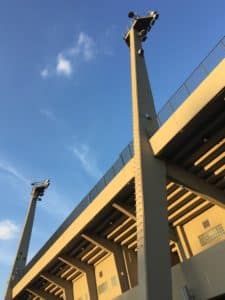