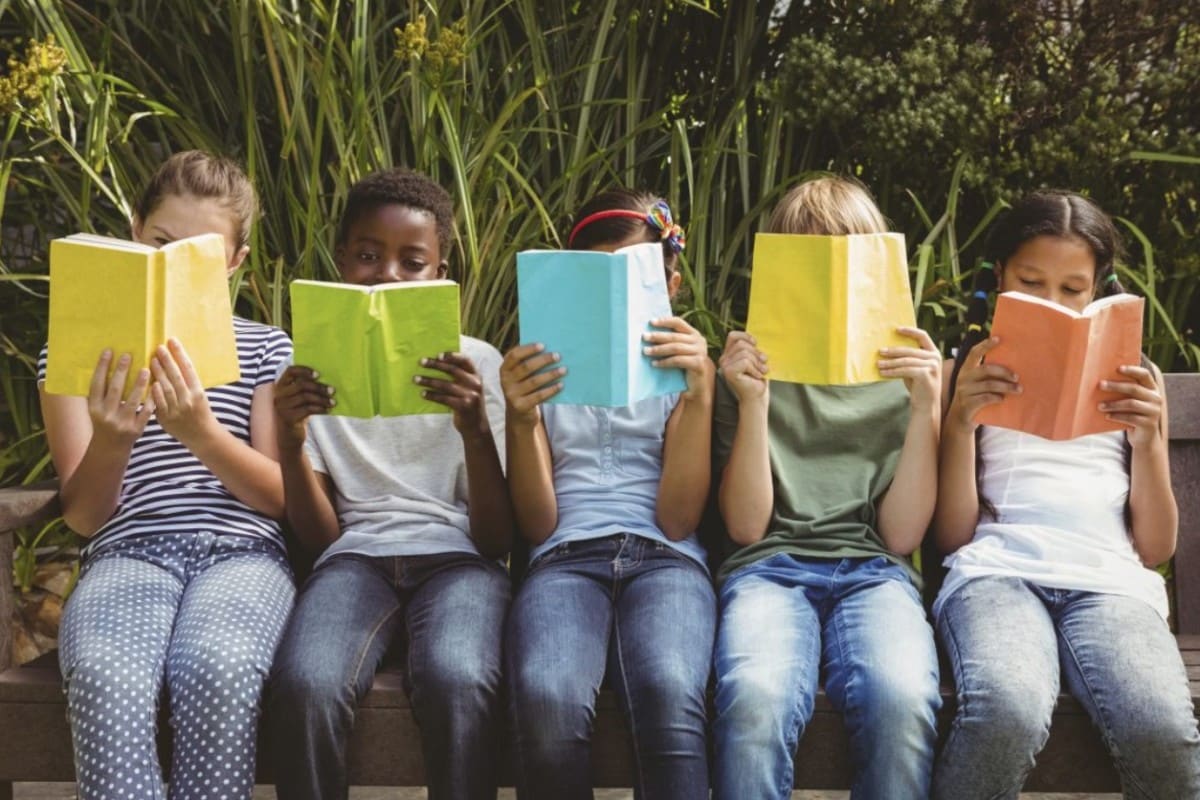 Georgia State University has received a $2.7 million federal grant to help teachers improve their work with bilingual students. The timing is of note. 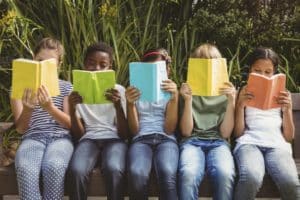 The grant was announced Thursday, the day before President-elect Trump expanded the influence on his transition team of Sen. Jeff Sessions (R-Ala.). Sessions is a staunch critic of illegal immigration.

There’s no telling how the Trump administration will handle federal programs such as the one that provided the five-year grant to Georgia State. But developments on Friday increased Sessions’ influence and, presumably, the anti-illegal immigration plank of Trump’s platform.

Sessions continues as one of the six men serving on the executive team of Trump’s transition team.

Here’s what Trump’s website says about immigration. These are items nine and 10 on a list titled, “Donald J. Trump’s 10 Point Plan to Put America First:”

The GSU project will expand an existing body of federally-funded work that focused on ways to teach STEM subjects – science, technology, engineering and math – to English language learners.

The new project intends to, “better incorporate families and communities in the work,” according to a GSU statement. The project is titled, “Todos Juntos: Uniting Communities to Improve Practice for English Learners (Juntos).”

According to GSU Associate Professor Laura May, who’s worked with the exiting and now the expanded project:

The grant was awarded by the U.S. Department of Education’s Office of English Language Acquisition. Here’s how the office describes itself on the department’s website. The office: