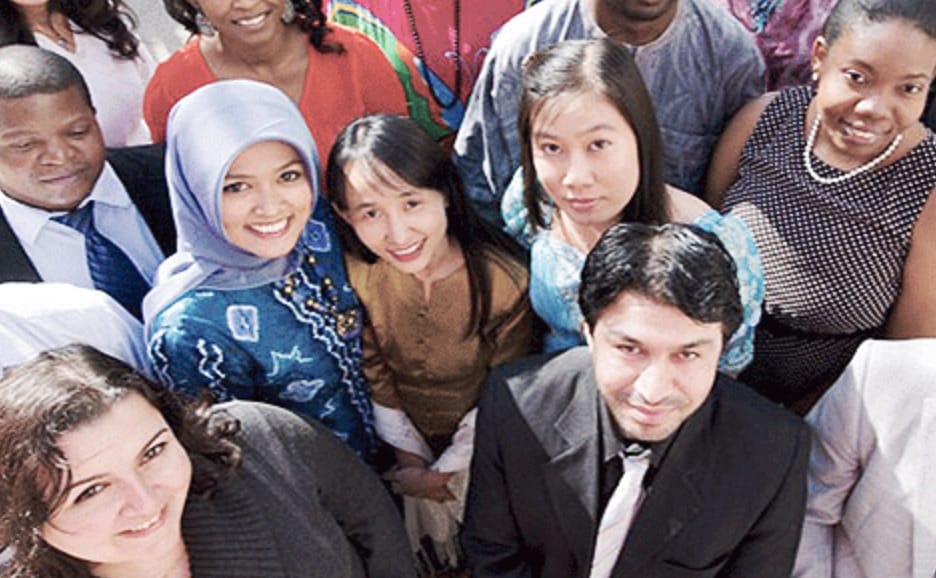 The board that oversees the Council on Education for Public Health has determined GSU’s School of Public Health has met all the criteria evaluated. This is the highest rating possible and the accreditation runs through July 1, 2021. 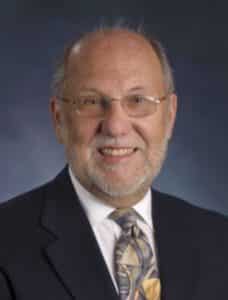 “I am so proud of the incredible team effort that led to our accreditation,” Dr. Michael Eriksen, founding dean of the school, said in a statement. “With our strategic location in Atlanta, we are committed to becoming a world-class School of Public Health.”

CEPH was established in 1974 as an independent agency that is recognized by the U.S. Department of Education to accredit schools of public health and public health programs, according to its website. It issued its determination on GSU following its June 16-18 meeting, according to GSU’s statement.

Graduates of public health programs have sunny career opportunities, according to the U.S. Bureau of Labor Statistics.

The job growth outlook for one job category was 17 percent – about three times the average for most fields, for the period from 2014 to 2024. The BLS category for “medical and health service managers” says master degrees are common for a job category that in 2015 paid a median salary of $94,500. These jobs involve managing an entire facility, a clinical area, or a medical practice for a group of physicians, according to the BLS entry.

Another BLS category is for epidemiology. Most epidemiologists need at least a masters degree and the job outlook is about average – though, again, “epidemiologists are likely to have good job prospects overall.” The median salary in 2015 was $69,450. The BLS category says epidemiologists work mainly in offices and laboratories, usually for state and local governments or universities, to investigate patterns and causes of diseases in humans.

At GSU, the newly awarded school-wide accreditation is the result of a process that began in 2013.

Previously, the accreditation was awarded to the degree granted by the school, a masters degree in public health. GSU decided to transition to an accreditation for the entire School of Public Health.

The accreditation also is a milestone in GSU’s efforts over the past decade to greatly expand its public health program. 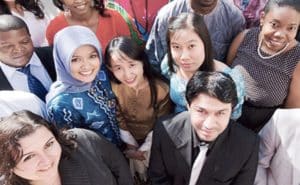 The doctorate program began awarding degrees in December 2014. Graduates went on to secure competitive post-doctorate and employment positions with Centers for Disease Control and Prevention, major universities and other institutions, according to GSU’s statement.

Most graduates of the School of Public Health are working in Georgia, according to GSU.