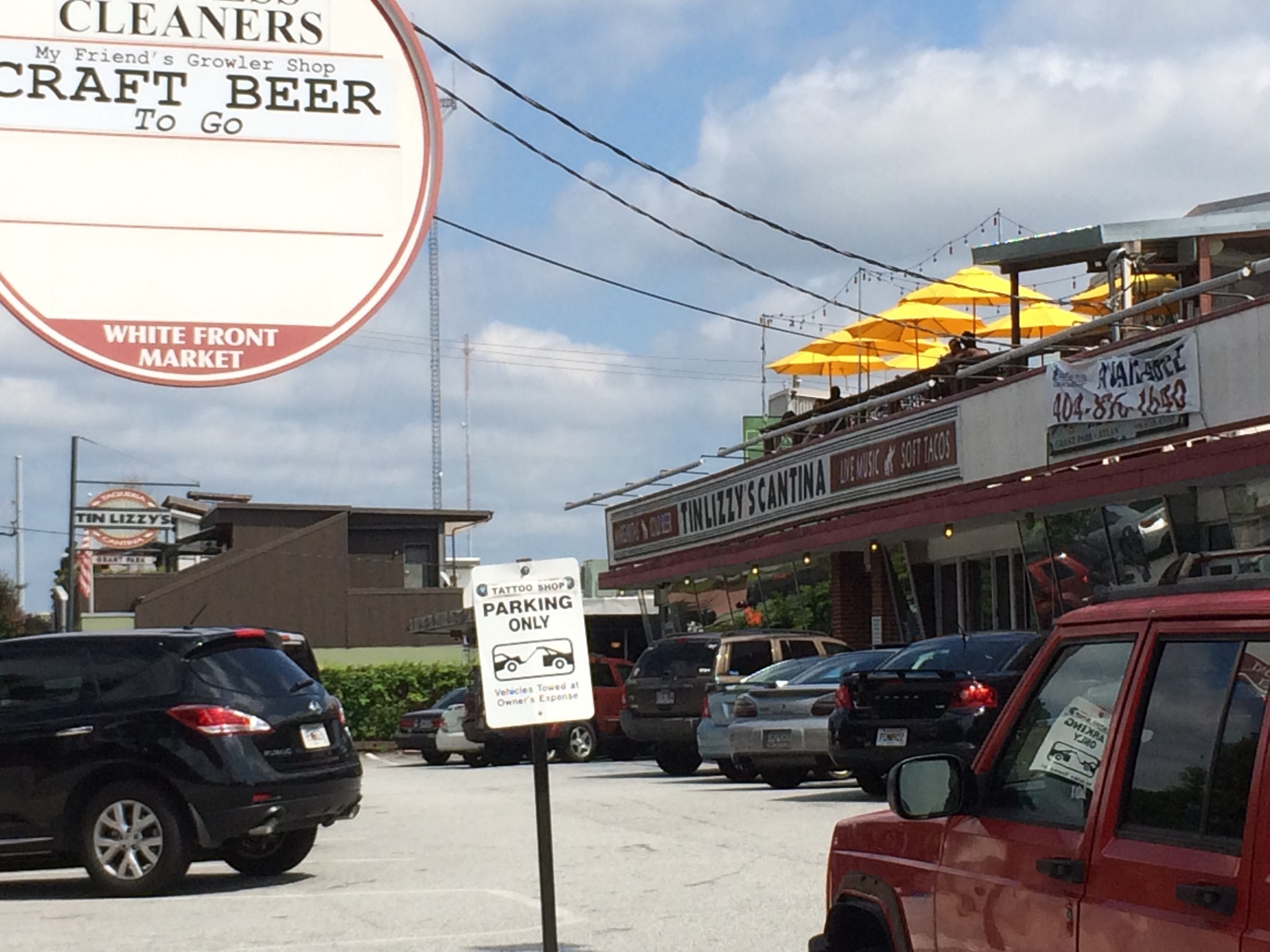 The Federal Reserve is likely to raise interest rates this autumn, GSU's top economist said today. Increased hiring in the restaurant sector could be one factor in the decision. Credit: David Pendered

Georgia State University chief economist Rajeev Dhawan predicted today the Federal Reserve will wait until autumn to begin raising interest rates, and even then will do so gingerly.

Any hike in interest rates could have major ramifications on metro Atlanta’s nascent recovery in housing. Homebuilders say the market is flat to down, as is traffic through for-sale homes, compared to this time last year, according to the Fed’s latest “beige book,” released March 4.

In his quarterly Forecast of Georgia and Atlanta, Dhawan noted that the Fed may be prompted to act by the rising rate of job growth stemming from increased domestic demand.

As a side note, other economists have expressed concerns over the quality of jobs being created: Nearly 20 percent of the 295,000 jobs created in February were in the relatively low-paying restaurant and bar sector, according to the U.S. Labor Department.

Dhawan serves as director of the Economic Forecasting Center at Georgia State University’s Robinson College of Business. Part of his work is to produce quarterly economic forecasts of metro Atlanta, Georgia, and the nation.

Dhawan said the Fed may follow a temperate policy of rate hikes as it watches the effect of rate hikes on the U.S. and global economies. Any rate hike, or series of hikes, started this year could be paused in 2016, he said.

Dhawan latest prediction joins the big chorus that has been speculating for months as to when the Fed may begin to raise interest rates. The first step in that process could be taken March 17-18, at the Fed’s next meeting.

A growing consensus expects the Fed to drop the word “patient” from its policy statement regarding when it would move from the near-zero interest rate it established in 2008, in the depth of the Great Recession. Fed Chairwoman Janet Yellen has said the Fed won’t raise interest rates until at least two policy meetings after the word “patient” is removed. June would be the earliest possible date to raise rates, if the Fed acts this month. 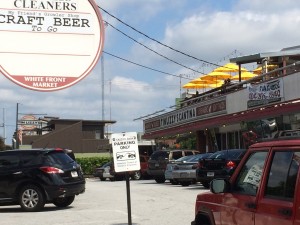 The Federal Reserve is likely to raise interest rates this autumn, GSU’s top economist said today. Increased hiring in the restaurant sector could be one factor in the decision. Credit: David Pendered

Speculation earlier this year envisioned rate hikes starting in spring, then the spotlight moved to June. September is another potential date, and is the one Dhawan selected.

Meanwhile, the impact of oil prices are a great outlier Dhawan identified in his report.

On one hand, Dhawan determined that consumers are spending some, but saving most, of the sum they spend on gas as oil prices have fallen more than 50 percent in the past half-year.

“The drop was concentrated in the industrial equipment category that serves shale gas and other energy producers,” Dhawan said in the report. “They now are doing outright layoffs and cutting back on capital expenditures.”

AGCO is one metro Atlanta company that has suffered, Dhawan said. According to wsj.com, AGCO reported drop of 9.86 percent in one-year sales change.

The Duluth-based maker of agricultural equipment saw a drop in net sales of 13.1 percent in February due to weaker demand related to falling oil prices, Dhawan said. Share prices have fallen from a 52-week high of $59.18 to $47.47 at midday Wednesday.