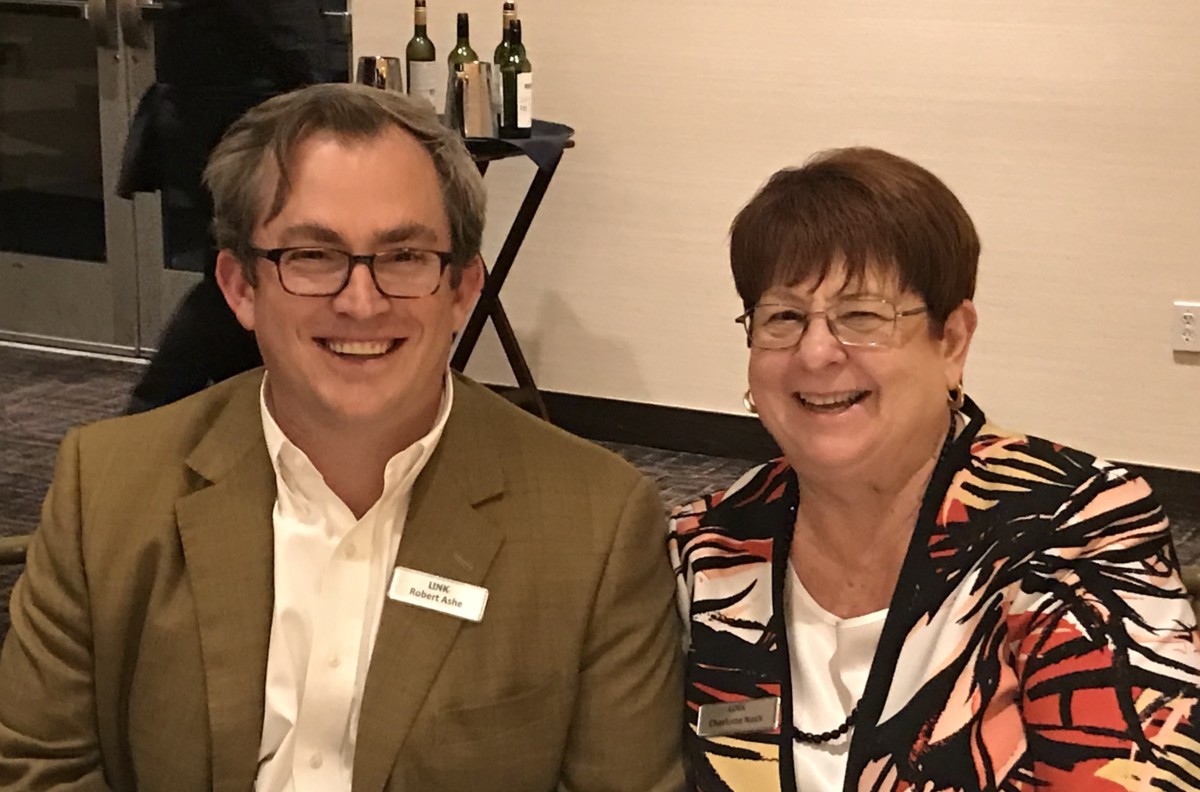 Gwinnett has an opportunity to do what it should have done 47 years ago – join MARTA.

The Gwinnett County Commission is looking to pass a transit plan this week that would significantly increase its public transportation investment.

The county also faces another decision – to schedule a referendum for November to have Gwinnett become a full-fledged member of MARTA or to wait until after January, 2019 when it would have the option to become part of ATL, an authority that will be able to provide transit in 13 counties that was passed during the last legislative session. 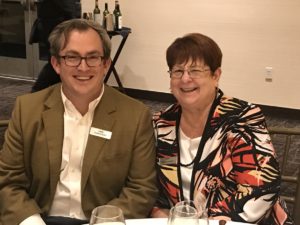 But if it decides to become part of ATL, Gwinnett would need to wait until later in 2019 or even 2020 to present that proposal to voters.

Gwinnett Chair Charlotte Nash already has said that such a referendum would have a better chance of passing if it were held during a general election.

So here are two likely options. Put a MARTA referendum on the November ballot and get started investing in transit – or wait at least one year if not two to get moving on transit.

Two environmental leaders – Colleen Kiernan, executive director of Georgia Conservation Voters; and Brian Gist, a senior attorney with the Southern Environmental Law Center – have been studying the MARTA Act as well as House Bill 930 that established the ATL. They have been studying Gwinnett’s options, and they are focused on when the County will need the Commission’s approval to put a MARTA referendum before voters in November.

“There are several advantages for doing it that way,” Kiernan said. “It’s been done before, and it would not be subject to a possible legal challenge. And they would get board representation on MARTA’s board.”

There has been some confusion or differences in the interpretation of the ATL legislation on when Gwinnett would need to call for MARTA referendum.

“We know quite clearly that Gwinnett could have a MARTA referendum if they call it by July 9,” said Kiernan, about the county having 120 days before the election as set forth in Section 24 of the MARTA Act.

She is less certain on whether HB930 allows for Gwinnett to call for a referendum within 90 days, 60 days or even 30 days of the election.

Nash, however, has told other news outlets that HB930 gives the county additional time beyond July 9 to decide on when it needs to call for a MARTA vote in November.

When MARTA officials have been asked about their preferences, they have said the decision rests with Gwinnett County – but it has made it clear that it would welcome the County as a full-fledged member.

Another piece of the puzzle is that even if Gwinnett were to wait until ATL is formed and passed its regional transit plan with specific projects, it would need to work with MARTA on any heavy rail components of its plan. The latest plans calls to extend the MARTA line from the Doraville station about four miles into Gwinnett County, where there would be a multimodal hub.

No matter what, Gist said it would be beneficial if Gwinnett leaders would clearly state the various options and then give its citizens an opportunity to weigh in on which option would work best in the county.

“We know the way MARTA has been doing this for 50 years, and it’s worked,” Gist said. “Right now you could put something on the ballot, and you could join MARTA right away. With the ATL, we are trying something new and something untested.”

Gist estimated that if Gwinnett were to decide to wait until the ATL was in business, it likely would be 2020 before a transit referendum would be held.

For Kiernan, she would love to see Gwinnett be a repeat of what happened with Clayton County in 2014. At that time, Kiernan was state director of the Sierra Club, and her organization partnered with several others to get the Clayton County Commission to put a referendum before its voters that November. After a specially-called meeting in July, the Commission agreed to put a referendum for the passage of a 1 percent sales tax to join MARTA.

Clayton voted in favor of MARTA overwhelmingly – 74 to 26 percent.

With that vote, Clayton became the first new county to join the MARTA system since its initial passage in 1971. The endorsement of MARTA by the south metro county gave hope that other counties – especially Gwinnett – would follow suit.

Now Gwinnett has an immediate opportunity to join MARTA.

The wait has been long enough.