We were land-locked in a different sort of way 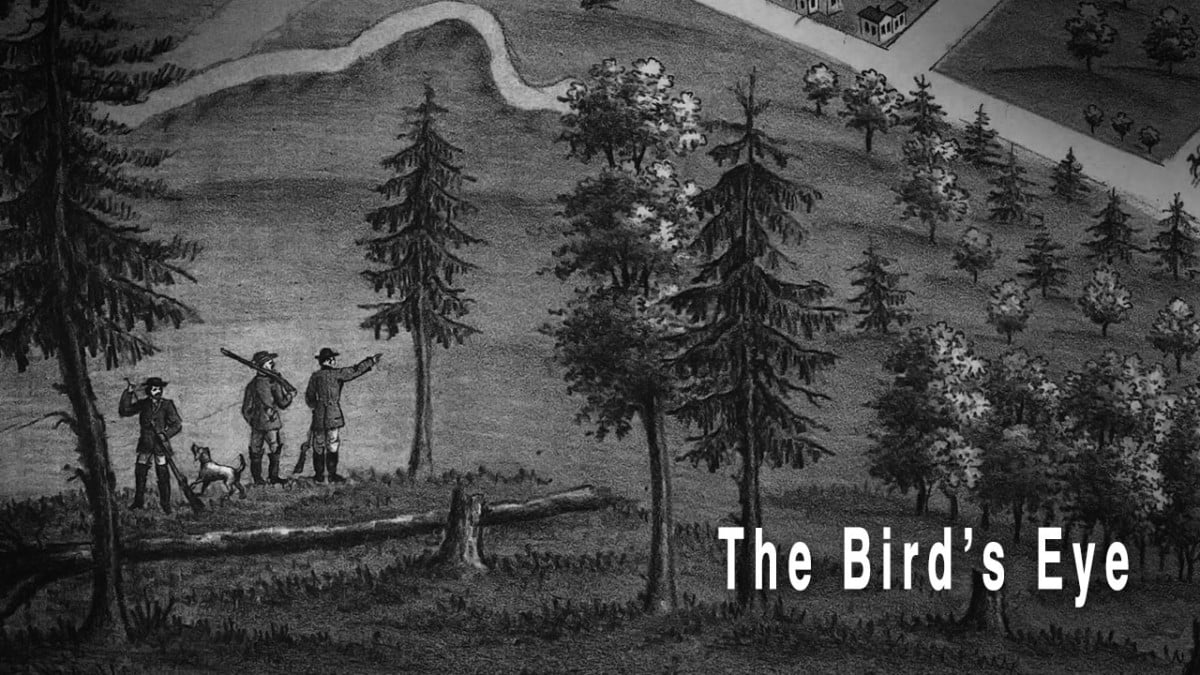 It was, as everyone knows, not always like that. Atlantans in the19th century spent all of their days without any of the conveniences of even the 20th century, let alone the 21st. Back in the 1800s you couldn’t just run down to the convince store and buy a map. And even if you could, most people didn’t because they rarely went anywhere.

Take the case of Benjamin Walker, who owned the land we know today as Piedmont Park. With the exception of a stint in the army during the Civil War, Ben Walker spent his entire life on the land that became the park. His travels only took him into town to buy supplies and to socialize and, for those trips, he knew the way. But like most Atlantans, Benjamin Walker probably lacked a clear understanding of the relationship that each the region’s neighborhoods had to one another. In short, he wasn’t oriented very well.