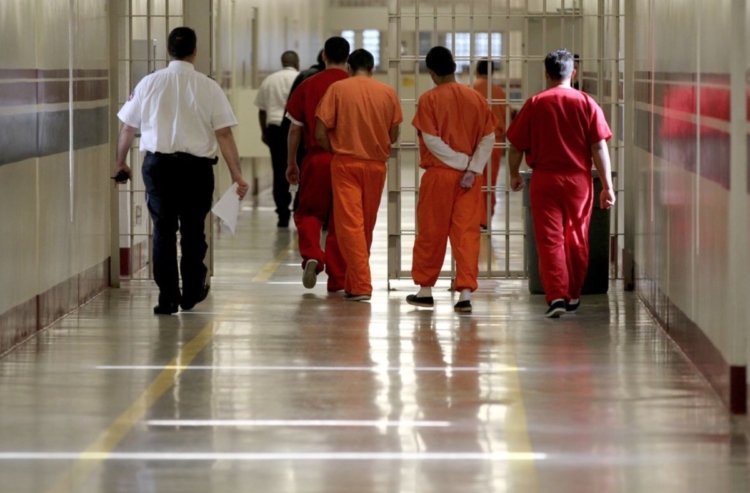 Detainees are escorted through a hallway at the Stewart Detention Center, just south of Columbus. The center is owned by the Georgia Department of Corrections, which has an agreement with ICE, and operated by the CoreCivic, Inc, a publicly traded company with a market cap of $2.9 billion. Credit: Boston Globe via theverge.com 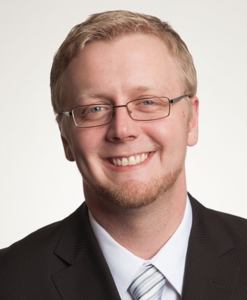 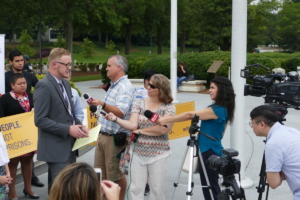