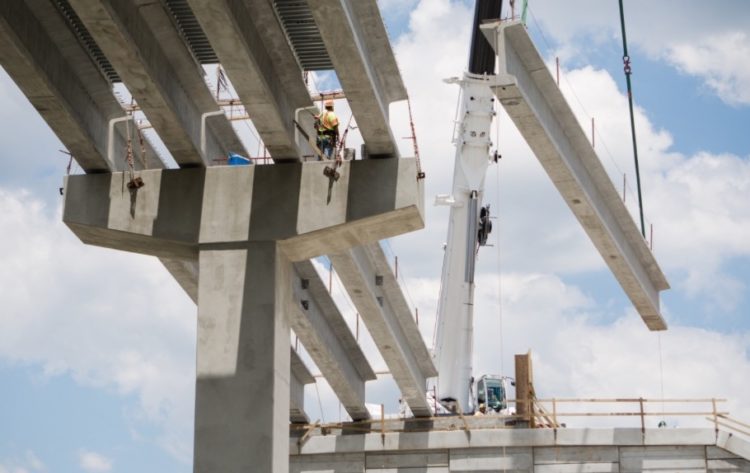 Georgia is building the Northwest Corridor Project with a combination of funding that is at the core of President Trump's infrastructure funding proposal. File/Credit: Chandler Ford, Atkins via dot.ga.gov 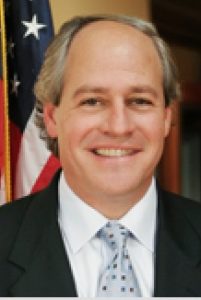 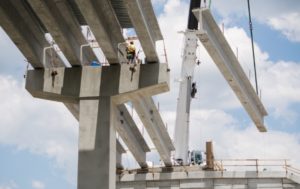