Head of the class? What Georgia can learn about using marijuana to improve education 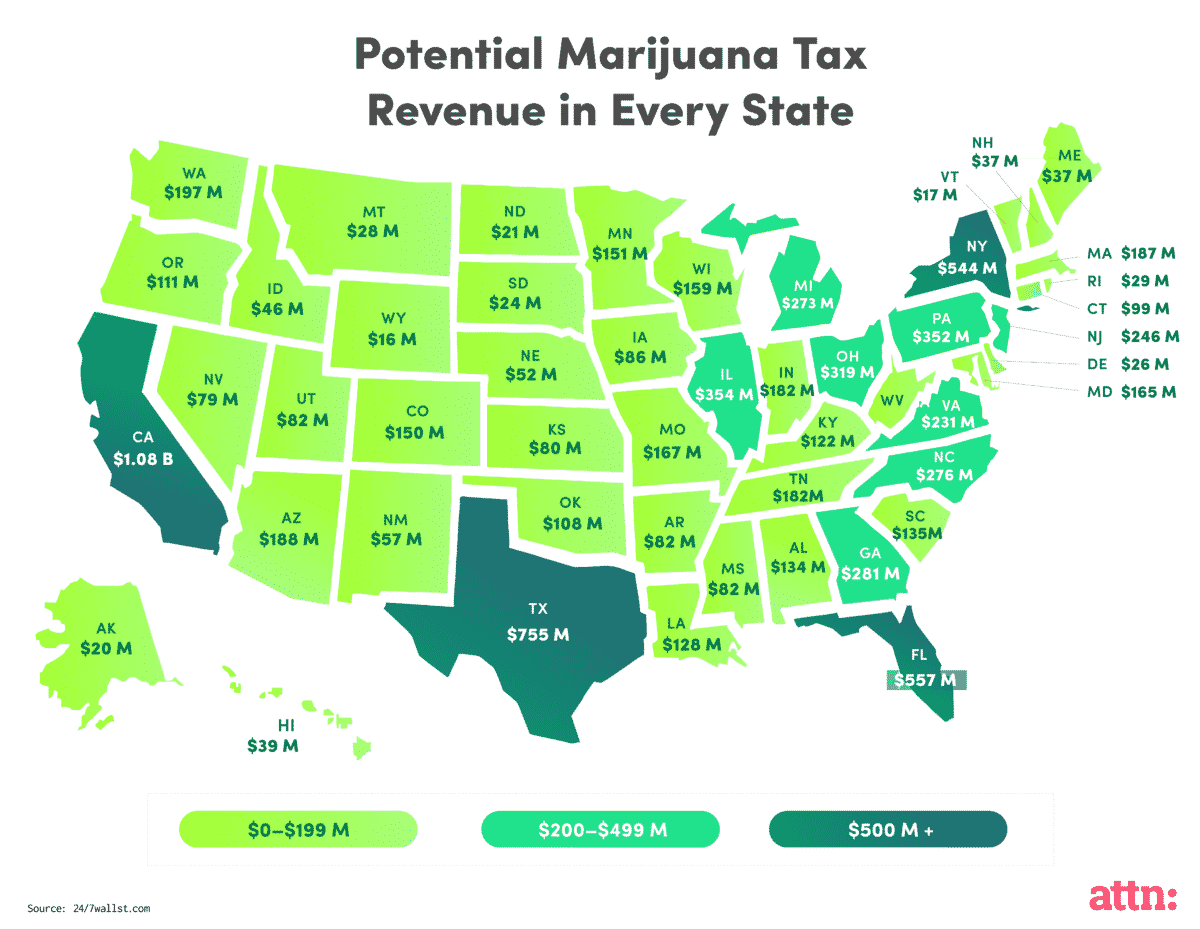 The reception I’ve received from well-wishers welcoming me back to TSR (Uh-huh, that’s what I’m calling the SaportaReport from now on) has been flattering, as well as humbling. My sincere thanks to everyone who has posted a message on this website, texted, tweeted, emailed or called me with their congratulations on my admittedly wayward return to journalism. I truly appreciate your support and I’ll do my best not to screw this up.

While all that goodwill is still fresh on my mind, I wanted to highlight the comments of Shirley Franklin who is not only the former Mayor of Atlanta, but also a whip-smart policy wonk and all-around good egg. In her brief post on my column, Franklin politely encouraged me to broaden my editorial focus beyond the core issues of transportation, the abysmal state of local media and, last but not least, marijuana.

Franklin wrote: “Wish you would add public education to your portfolio. It is at least as important as marijuana.”

No argument there, Madame Mayor. Given all the pressing challenges facing our community, Franklin raises a good point. Since other readers may have had the same concern, I want to explain my decision to use some of this highly prized real estate on TSR to write about the potential for the rapidly expanding cannabis industry to someday transform our state and our region.

Simply put, if handled correctly, comprehensive marijuana policy reform could be one of the single-most effective instruments to address a raft of intractable problems here in Georgia (and elsewhere) such as struggling schools, unemployment, poor healthcare outcomes and the tragic race and class disparities inherent in our criminal justice system.

In future columns, I’ll hone in on the specific benefits that thoughtful changes to Georgia’s current, misguided marijuana laws are likely to yield in some of those other areas of public policy. For now, let’s stick with Franklin’s original point – education – and consider the potential relationship between readin’, ‘ritin, ‘rithmetic… and reefer.

For the record, I don’t endorse anyone under 21 consuming any form of marijuana unless it’s under a physician’s care. Ever. That said, if Georgia were to follow the example of Colorado, which in 2012 legalized the use of recreational marijuana, the sales tax collected in our state could be a boon to urban and rural school districts that are perennially short on funding. 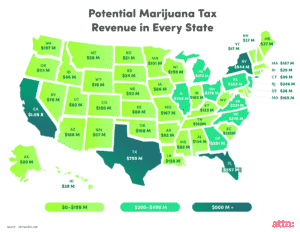 According to the Tax Foundation, an independent tax policy research organization, Georgia could generate an estimated $169 million to $281 million annually by taxing the sale of recreational marijuana. Like the handful of other states that have approved recreational marijuana sales through ballot initiatives, Colorado earmarks the first $40 million it collects each year in cannabis sales taxes for school construction. Although tax revenues were $14 million short of initial expectations in the first full year of legalization, Colorado is now on track to collect at least $143 million in 2016, which is more than double the $70 million projection made before their statewide referendum was passed. You can read the Tax Foundation’s full report here.

Money, of course, isn’t the sole indicator of educational success. But research consistently shows that it’s a darn good one, especially when it comes to low-income students, according to this recent study by the Washington Center for Equitable Growth.

Sadly, Georgia is still light-years away from adopting more compassionate and enlightened laws for patients suffering with debilitating illnesses who could benefit from medical marijuana. Despite the desperate need, any discussion of legalizing marijuana for any purposes is a non-starter. At least for now.

But there are nine other states that have marijuana measures on the ballot in the November 8 general election; several of them include set-asides to fund education that are similar to Colorado’s. If Georgians are serious about providing ALL of our students with a fair shot at a great public education, then we can’t stay in the back of the class.