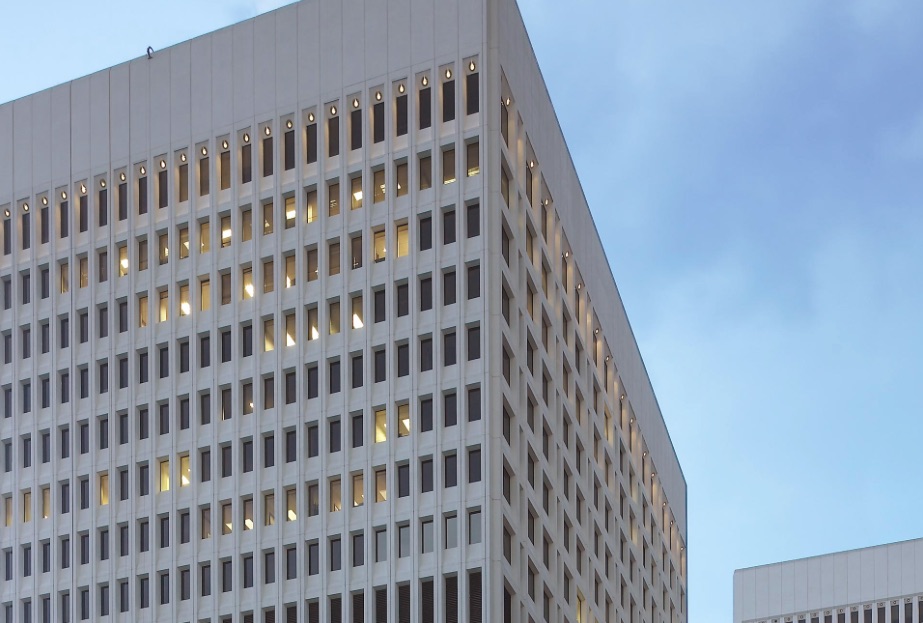 Editor’s note: This story has been updated with additional information from CBRE about its definition of the central business district.

The health of Atlanta’s office market is central to the debate over the sustainability legislation that’s slated for a vote April 20 by the Atlanta City Council. 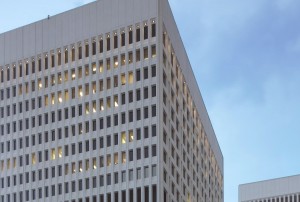 A healthy market would provide landlords with the financial capacity to meet the requirements included in the pending legislation, and the financial security to face the code’s potential expansion. A market that’s less than healthy results in a greater level of skepticism and push-back against such proposals.

Reports issued by CBRE in the past two weeks show Atlanta’s office market has rebounded from the impact of the great recession and its aftermath.

Atlanta’s submarkets of downtown, Midtown and Buckhead have leased 2.5 million square feet since 2006, tying the city’s central business district for fourth place nationally with the downtown submarkets of Dallas/Ft. Worth and Orange County, according to CBRE. The market leaders were Manhatten, followed by Houston and San Jose.

The rebound of the Midtown submarket is expected to continue in 2015 as more tech companies lease space to be near the burgeoning number of millennials residing in Midtown. Companies that have signed deals, or are considering deals, include NCR, Twitter, RIB Software, MailChimp, Cardlytics, and AthendaHealth, according to CBRE.

What is missing from these and other reports, however, is a reliable sense of lease rates. Quoted prices for Atlanta’s submarkets have mostly returned to the pre-recession range. But these prices don’t reflect actual negotiated rates, or the value of incentive packages utilized to get tenants into a building. 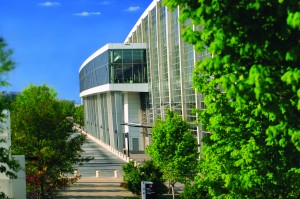 Some landlords think they are just regaining their equilibrium, after the impact of the great recession and its aftermath, said Brandy Mitcham, government affairs director of the Building Owners and Managers Association of Georgia. Leasing activity is up, as are sales and acquisitions, after years of difficult financial times.

“They are starting to get back on their feet and starting to have a little more money for capital requirements,” Mitcham said. “This legislation would dictate how those capital budgets will be spent.”

Southface and other advocates say the time has arrived for Atlanta’s public policies to steer commercial buildings toward greater sustainability. The step is needed to maintain Atlanta’s prominence as a business hub, as well as to promote the growth of the sustainable industry.

“If we’re going to be competitive in national marketplace, we have to have this,” said Robert Reed, director of Southface’s Urban Sustainability Practice.

Reed said the sustainability sector made, “a lot of concessions,” to reach a compromise with the commercial sector. One involved retrocommissioning, which Reed describes as a review of mechanical systems to ensure they are operating at peak efficiency. The proposed legislation does not require retrocommissioning, but it could be added.

“There is a section in the ordinance [on retrocommissioning], and we’ll be working toward finding incentives,” Reed said.

Mitcham said BOMA has its own set of incentives it hopes to see included in the legislation. These financial incentives would encourage landlords to make sustainable improvements at a faster rate than they could afford to do with their existing resources, she said, without deploying mandates that presume the government knows better than landlords how to reduce buildings’ consumption of water and energy.

For a complete description of the proposed legislation, please see a column published in saportareport.com that was written by Denise Quarles, director of Atlanta’s Office of Sustainability.

Previous Article
Stories that move us and make us — a tale of freed slaves who started their own community, schools, and businesses
Next Article
Idyllic? Maybe. Resilient? Definitely. From the Front Lines of Cyclone Pam