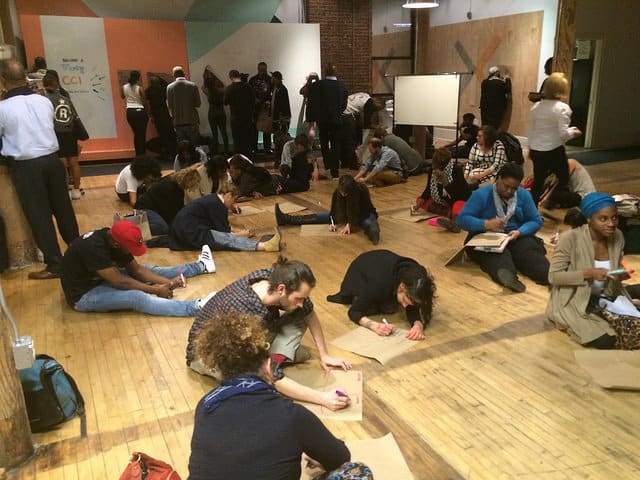 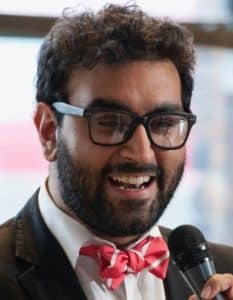 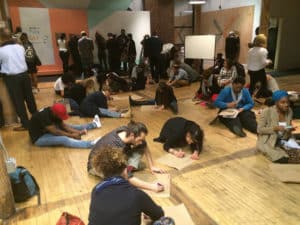 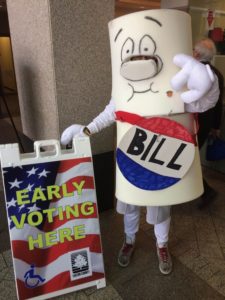 His honor, the saloonkeeper