Here’s to Norman Primus, who tried to cut the knot on partisan gerrymandering 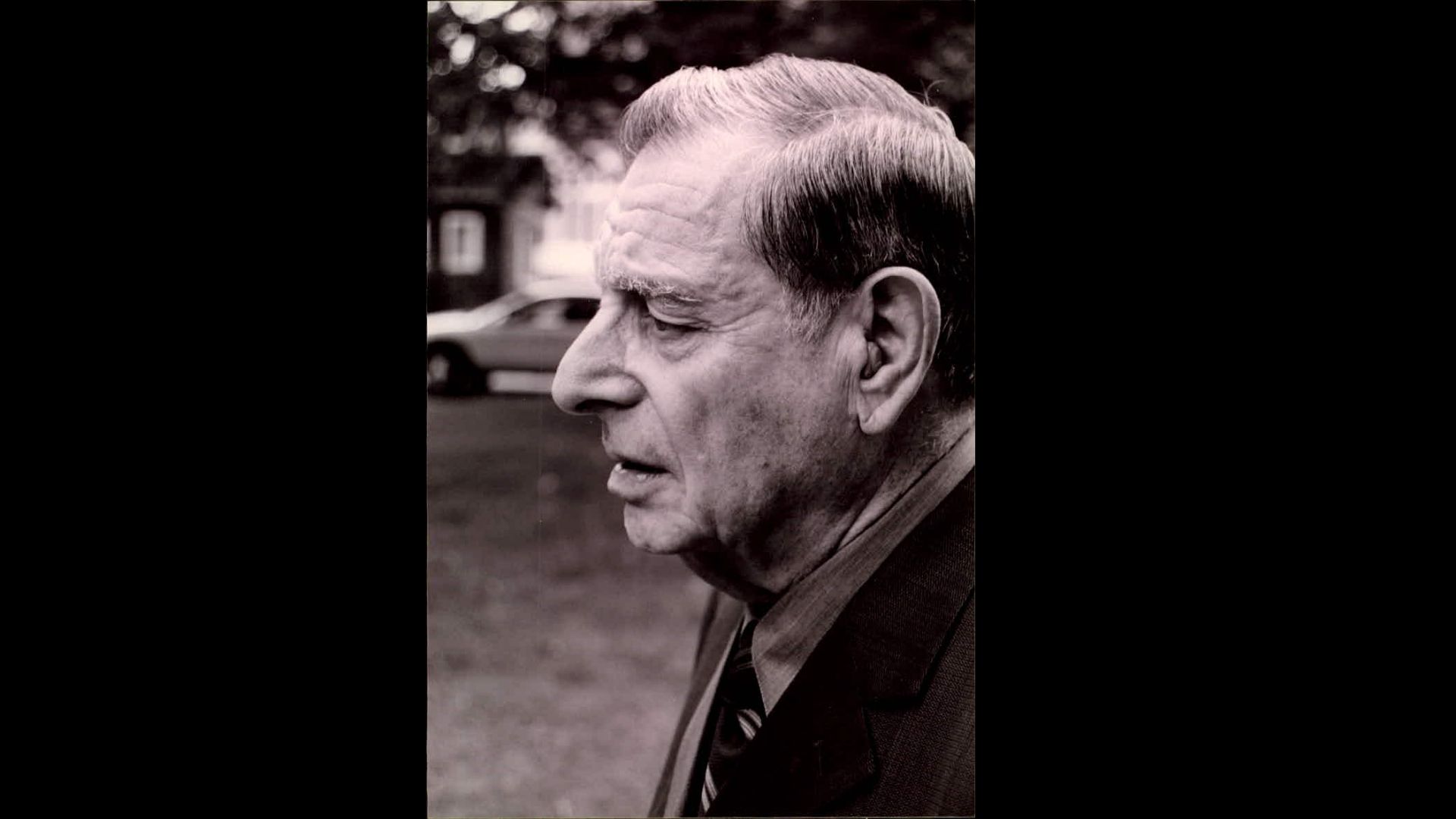 Google the name of Norman Primus and all you will find is his photograph and his archived 2012 obituary. That’s a shame. Primus spent a good part of his life fighting for our republic, and if we had listened to him we might have avoided the problems which bubbled up in last week’s U.S. Supreme Court decision on partisan gerrymandering.

I met him at a conference on redistricting before the 1990 Census and encountered him a number of times afterward. He’d been a B-29 navigator in World War II and made a lot of money afterwards. He got very involved in Common Cause, and at some point dropped his other ventures to focus on the thing that obsessed him: maps. Maybe it was that wartime experience navigating a bomber.

Primus paid his own way to events like the one where I met him and talked with anyone who would listen about his ideas for reforming political redistricting. He appeared on Sunday morning shows, testified before legislatures and courts, and button-holed any reporter he could find.

If I remember his story correctly, he’d convinced the school board of South Bend, Ind., to adopt a map which was the winner in a contest that ran in the local newspaper, with a map-making kit he devised himself. The maps were scored based on compactness, uniformity and other factors. The winner was a local school student.

To anyone who would listen, he tirelessly promoted that message, that if the rules were standardized, a kid could draw a better map than politicians had produced, especially if you made a contest out of it.

I admit that while I found Primus an interesting character, I didn’t take his ideas, so far from the political realities of the day, very seriously. In retrospect, he was a kind of quixotic prophet. With greater urgency than most, he was warning about what was just ahead.

We met at an important moment, because the redistricting sessions after the 1990 Census were the first to make extensive use of the Census Bureau TIGER maps and other digital tools which allowed legislatures and local boards to draw maps “altogether different from the crude line-drawing of the past,” as Justice Elena Kagan put it last week. She wrote the dissent in the 5-4 ruling that the federal courts have no jurisdiction over partisan gerrymandering.

Both the majority opinion, by Chief Justice John Roberts, and Kagan’s impassioned dissent are worth a full reading, because as both sides acknowledged, this case leaves core issues deeply unsettled, and these opinions articulate both sides of a longer argument.

Neither side argued that partisan gerrymandering is a good thing. “Excessive partisanship in districting leads to results that reasonably seem unjust,” Roberts wrote for the majority. “But the fact that such gerrymandering is ‘incompatible with democratic principles,’ … does not mean that the solution lies with the federal judiciary.”

That doesn’t leave the problem without a remedy, he wrote. A number of states have taken action against partisan gerrymandering through ballot initiatives, state court decisions and changes in state law.

“These are not your grandfather’s—let alone the Framers’—gerrymanders,” Kagan wrote for the four dissenting justices. She argued that technology now allows redistricting maps to be drawn with such precision that one party or another can remain entrenched for a decade or more, even if the majority of voters oppose it.

That was the reality Norman Primus butted heads with for the better part of four decades. Nevertheless, he and other crusaders have gained some ground over the years. As Roberts pointed out, voters in Colorado and Michigan last year approved constitutional amendments which establish independent redistricting commissions, bringing the total of states which have done so to eight.

Whichever side you come down on in this case, remember that it was about Republican gerrymandering in North Carolina and Democratic gerrymandering in Maryland. Both parties have gerrymandered with equal enthusiasm. The map which the last Democratic-majority legislature drew in Georgia after the 2000 Census might very well have failed the standard by which the lower courts struck down the Republican North Carolina map in this case.

Kagan is right to point out how technology now allows political mapmakers to identify and aggregate voters at an increasingly granular level. But remember that even the most cleverly drawn map is subject to the wear of time and opinion, as a number of former Republican legislators from Metro Atlanta can attest.

Previous Article
Atlanta place names: Reconciling past events, future dreams amid the present
Next Article
Gentrification eats Its own