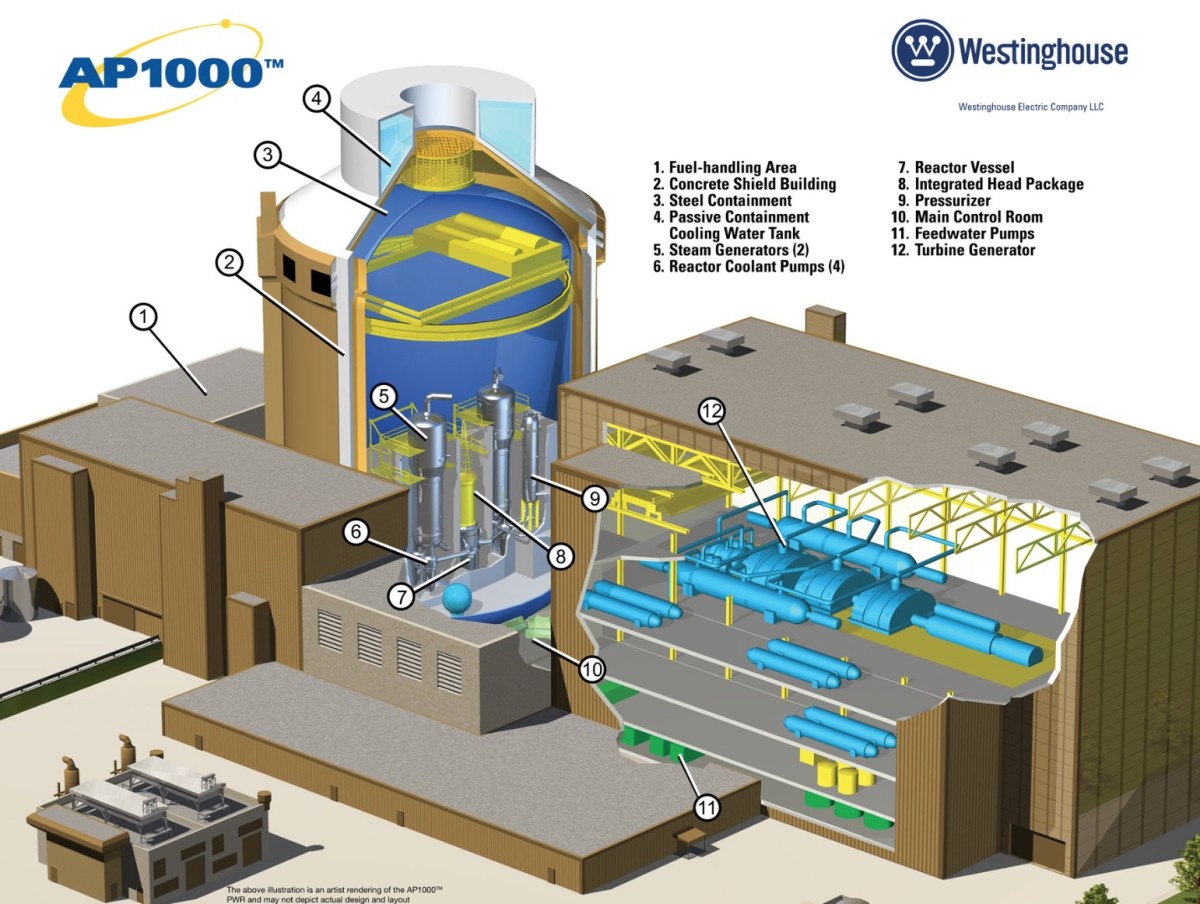 The first-of-its-kind technology could create delays in getting the Westinghouse Electric Co's AP 1000 certified for use by the Nuclear Regulator Commission, according to a report by Moody's Investors Service. File/Credit: theconstrutionindex.co.uk
Share22
Tweet
Share1
Pin
Pocket
WhatsApp
Buffer7
Email
Reddit
30 Shares

The hero or villain of the effort to save Plant Vogtle could prove to be the head of a private equity firm who pioneered junk bonds and was nearly scuttled in 1990. Georgia Power protested terms of the loan deal, but a New York judge provided some protection and last week ordered that the entire $800 million in loan funds should flow.

The drama stems from the bankruptcy filing of Westinghouse Electrical. The company was building the power plant when Westinghouse buckled under cost overruns at Vogle and a plant in South Carolina.

Black founded the company with two colleagues from the famed Drexel Burnham Lambert. DBL was forced into bankruptcy in 1990 when the high yield “junk bonds” it pioneered collapsed, according to a report in nytimes.com.

Black remains a high flier in the worlds of finance, art and philanthropy. Forbes.com reports Black’s net worth at $5.9 billion.

In 2016, cnbc.com reported Black was the buyer of a statue by Pablo Picasso, priced at $106 million, that was embroiled in an ownership controversy. The value of his art collection is estimated at $2 billion as of Wednesday, according to forbes.com. Forbes also reported that Black and his wife, a melanoma survivor, have donated millions of dollars to the Melanoma Research Center.

Elton John performed at Black’s 60th birthday party in 2011 at Black’s oceanfront home on Long Island’s Southhampton. According to the report by nytimes.com: 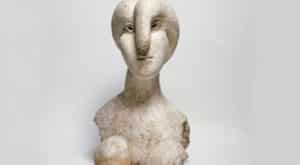 Picasso’s ‘Bust of a Woman,’ 1931, was purchased by Leon Black in 2016 at a price of $106 million, according to cnbc.com. Credit: 2016 Estate of Pablo Picasso/Artists Rights Society, New York via cnbc.com

AGM is not directly linked to the $800 million loan to Westinghouse. The money is to keep the company’s door open while the bankruptcy process unfolds.

The loan is being provided by Apollo Investment Corp. and its affiliates, according to court filings. The company reported in its annual 10-K report to the Securities and Exchange Commission that it is an affiliate of AGM.

The term that prickled Georgia Power involved its intellectual property related to Plant Vogtle. The information relates to construction and operation of what was to be the world’s most advanced commercial nuclear power plant, according to Westinghouse’s description of the technology.

This technology was included as collateral for the loan, according to an objection Georgia Power filed in U.S. Bankruptcy Court in New York’s Southern District:

Georgia Power objected that its intellectual property, the technology regarding the nuclear plant, could be sold to any buyer by Apollo, leaving the company with no recourse or ownership interest of what had been propriety information: 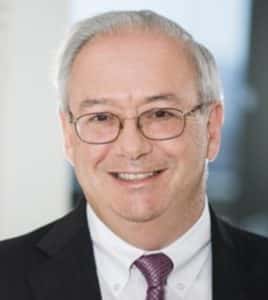 Wiles order was dated May 26. It was posted on the court’s docket on Wednesday.