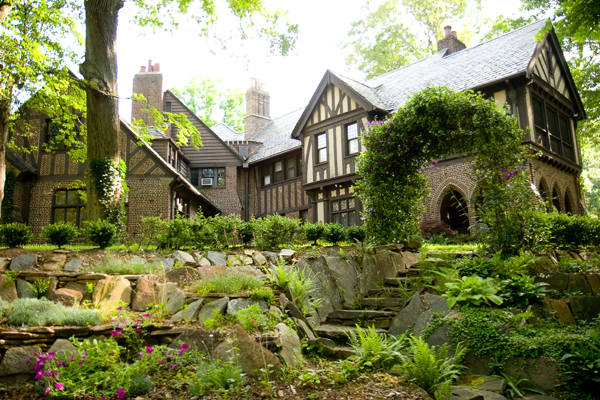 An exterior view of Glenridge Hall. 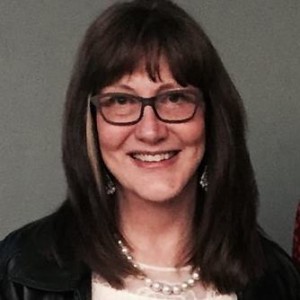 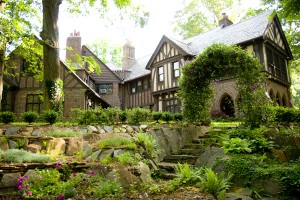 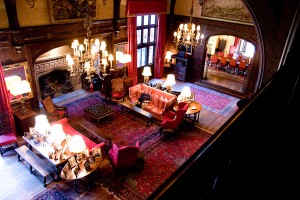 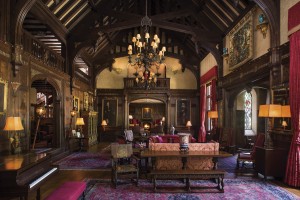