During AH’s first meeting since March, the housing authority’s board of commissioners approved a roadmap to purchase a 1950s building that once hosted jazz acts like Duke Ellington, Dizzy Gillespie and Ray Charles and transform it into a 102-unit affordable housing community.

Vacant since 2017, when the Job Corps left the five-story building, the red-brick structure was originally called the “Waluhaje Apartments,” a complex that also comprised some hotel rooms and a ground-floor jazz club. 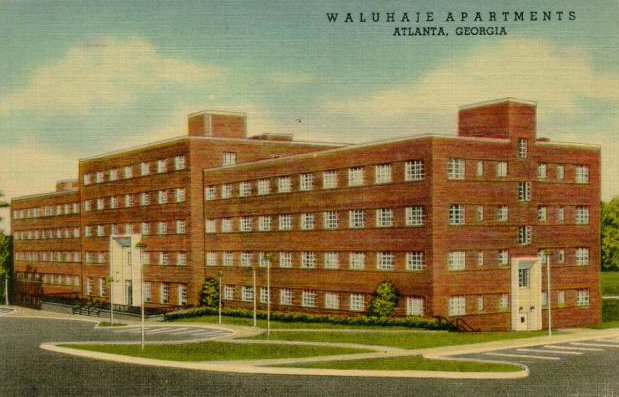 Now, AH is expected to ask the U.S. Department of Housing and Urban Development to help the agency purchase the roughly 6-acre property from Heritage Village at West Lake, L.P. for about $4.6 million.

Assuming HUD gives AH the go-ahead — and the funds for the deal — the housing authority would then provide nonprofit developer Quest Communities with a $318,479 pre-development loan, which would go toward the design phase and other activities needed to get the site ready for rehab.

Quest would have until the end of March 2021 to sort out all the preparations for the site’s restoration, and construction thereafter would likely take between a year and 18 months, according to James Talley, an AH development executive. 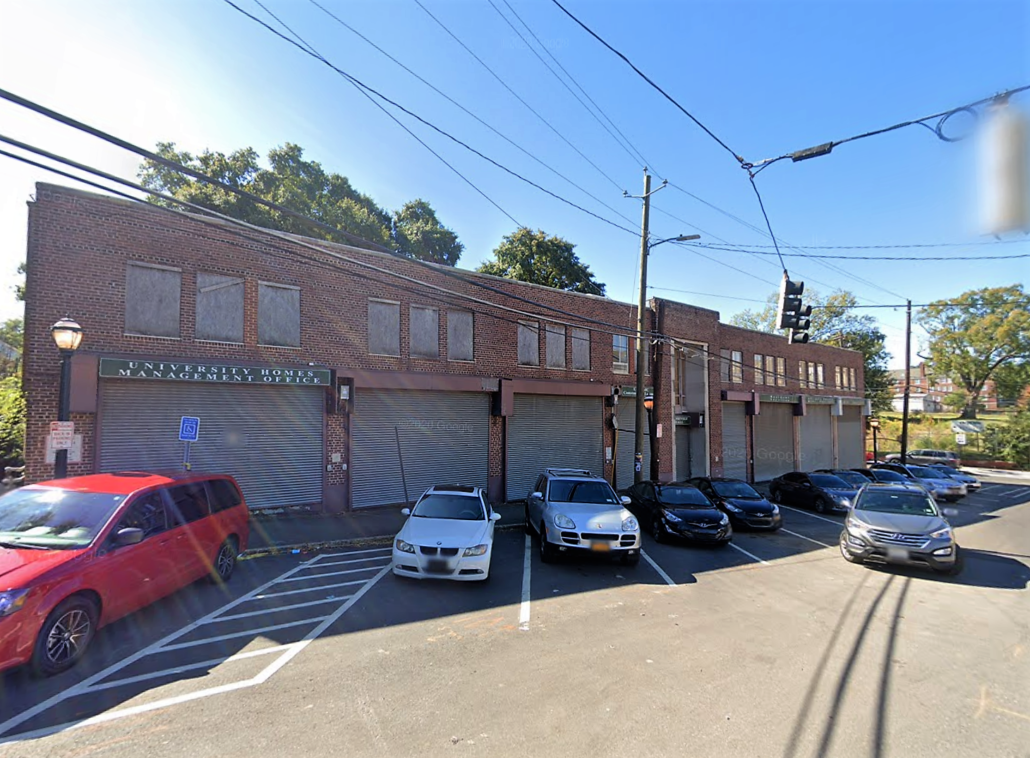 Eventually, the community is expected to feature 506 residences — mostly apartments, plus 33 for-sale townhomes — and more than half of then would be priced as affordable housing, according to AH materials.

The 18,000-square-foot Roosevelt Hall, on Atlanta Student Movement Boulevard, would ultimately house office space, a business center and computer lab, a library, and retail space, among other offerings.

Construction at Roosevelt Hall, Talley told SaportaReport, is expected to kick off in the next few months and could wrap by early next year. 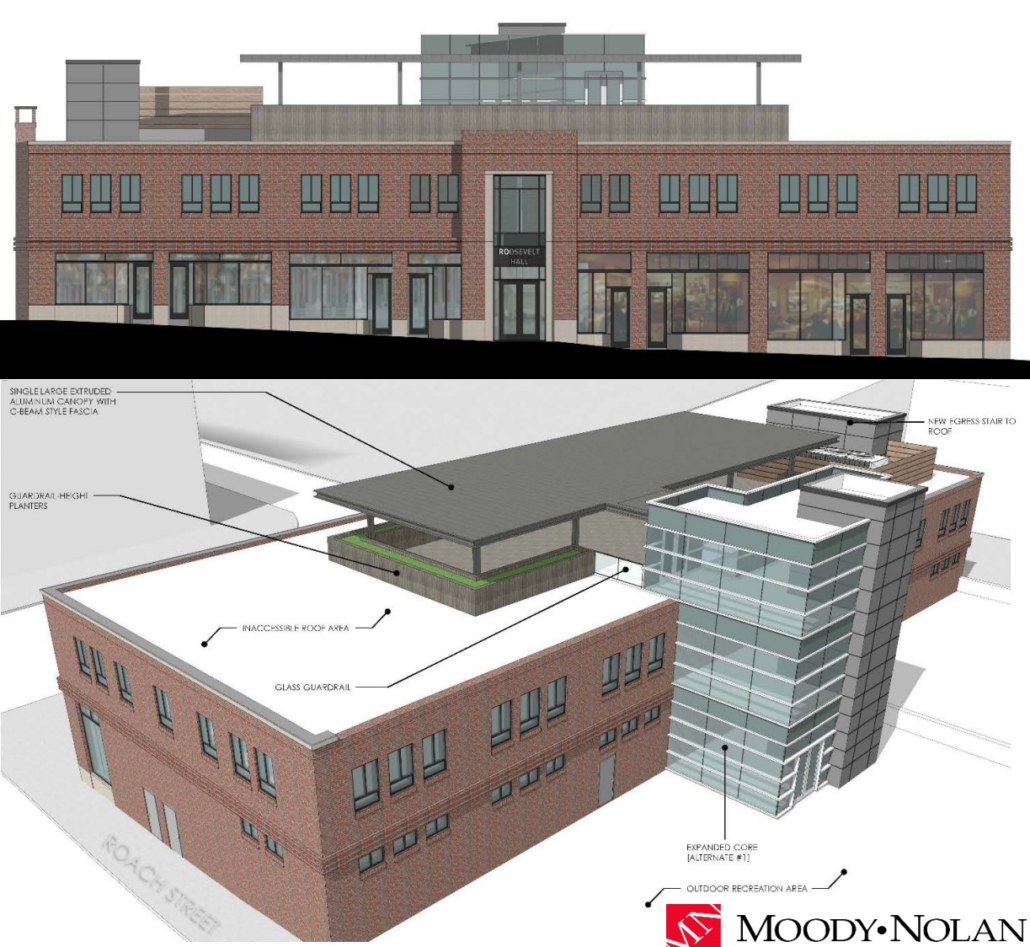