A scene from "I'm Thinking of Ending Things" 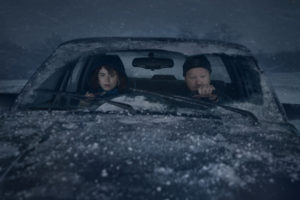 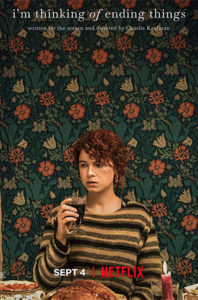