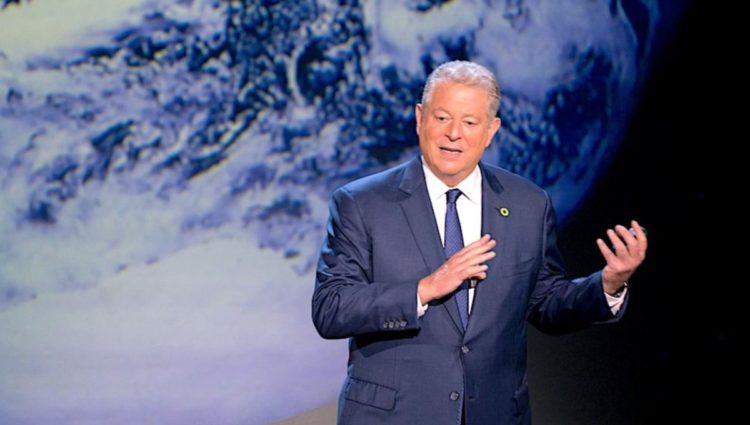 Al Gore travels the world to share the lessons of his first movie, 'An Inconvenient Truth.' The movie has renewed debate over the carbon footprint of the wealthy as they support their causes. Credit: empireonline.it 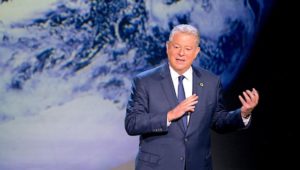