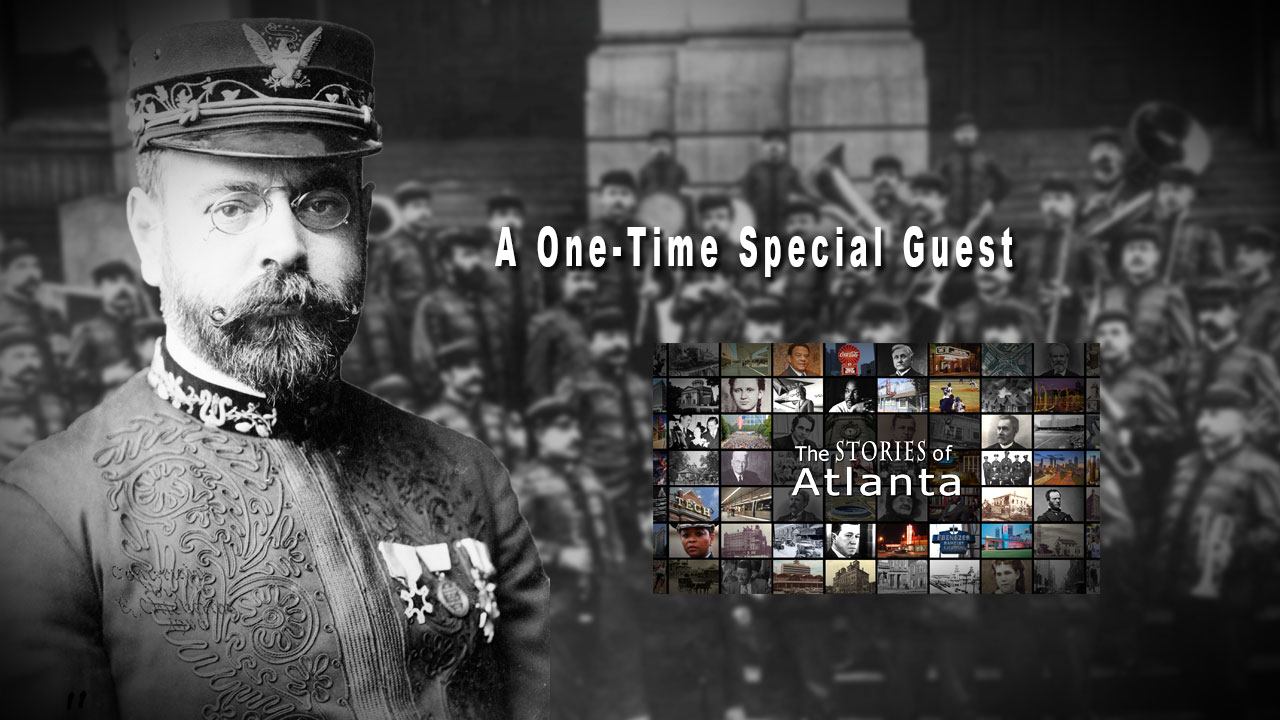 When the 1895 Cotton States Exposition opened in Atlanta 120 years ago as of this writing, it represented the culmination of years of planning and fund raising on the part of the exposition’s organizers. It was a big time undertaking costing over $2 million dollars, which, by today’s currency standards, equates to around $57 million dollars.

The exposition was situated on land that would one day become Atlanta’s Piedmont Park and it is in large part because of preparation done for the event that Piedmont Park looks the way it does today. To level the ground, organizers removed acres of dirt that made up the site’s rolling hills. They enlarged a small pond and renamed it Lake Clara Meer. Almost 350 flagpoles were erected on the grounds and atop buildings. Meandering footpaths and roads criss-crossed through the site and a train track had been constructed to deliver passengers to the exposition.