It was an actual proposal 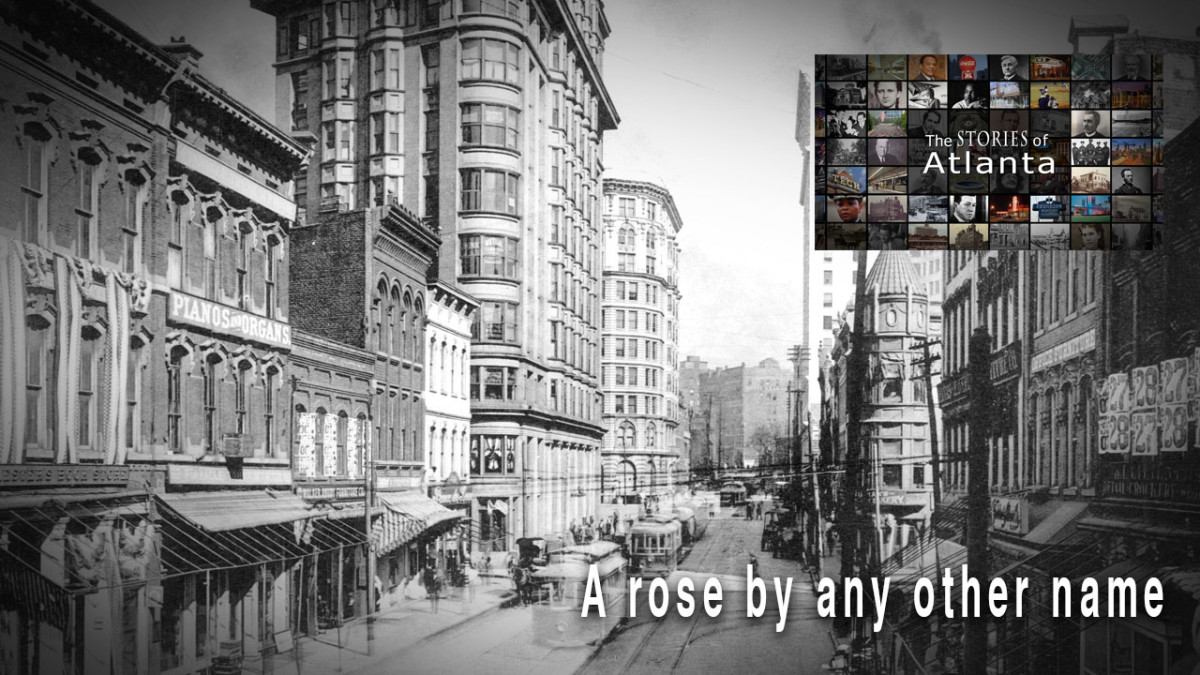 It is a common occurrence for cities to change the name of streets and Atlanta is no exception to that practice. With the passage of time, the old street names mean less to the newer generations than to previous generations and there is a natural desire to want to honor the contributions of more contemporary individuals. Street name changes are, more or less, accepted until somebody wants to change the name of a street that someone else thinks shouldn’t be changed. Then, public opinion usually rules the day.

Over the years Atlanta has seen a number of streets get new names. Many of the city’s thoroughfares named after Confederate soldiers have been replaced. Forrest Avenue became Ralph McGill Boulevard. Gordon Street became Ralph David Abernathy Boulevard. And then there was Stewart Avenue, a street who’s reputation became so tainted that somebody figured we’d better start calling it Metropolitan Parkway. Hardy Ivy, the first white settler of European descent in the area that is now the city limits of Atlanta, lost his street. It became Peachtree Center Avenue, presumedly because one can never have enough Peachtree streets. And famously, Auburn Avenue got its name because somebody felt that Wheat Street just wasn’t cosmopolitan enough.

The practice of changing a street’s name is certainly not one that is new, it has been going on for decades, maybe longer. In fact, there was a proposal brought before Atlanta’s city council in 1909 that, to us, seemed so ridiculously illogical that we just had to make it the subject of this week’s Stories of Atlanta.