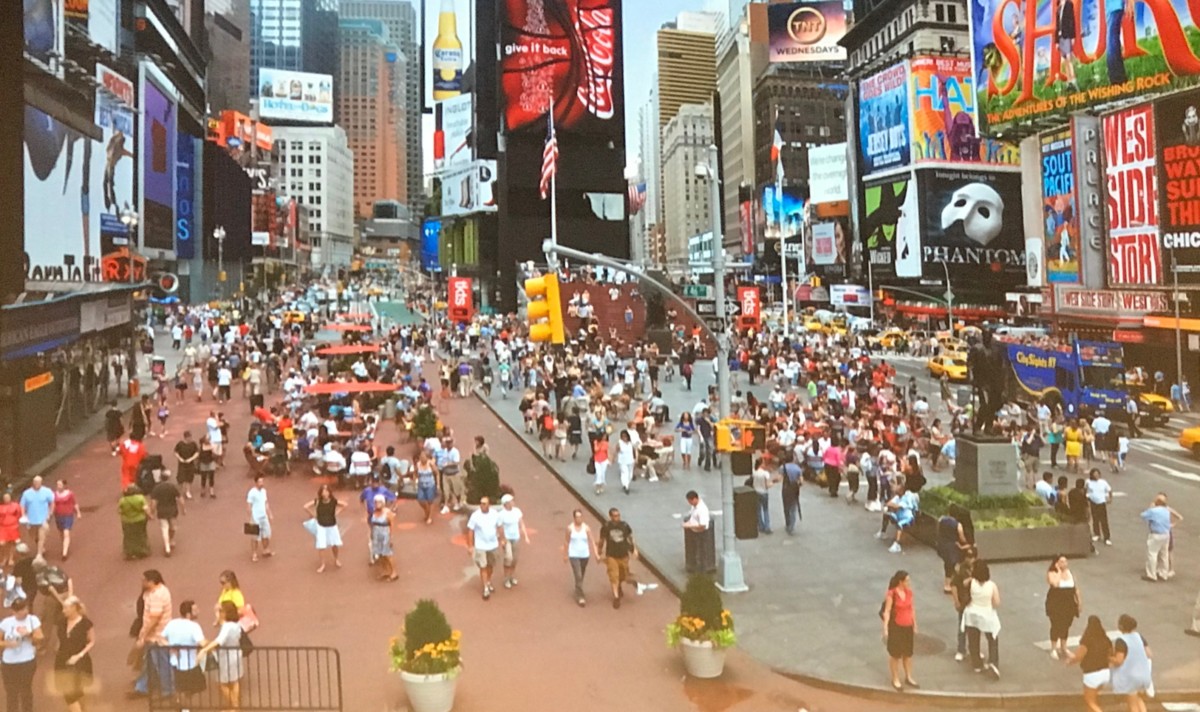 Times Square after it was turned into a place for pedestrians (Special: Janette Sadik-Kahn) 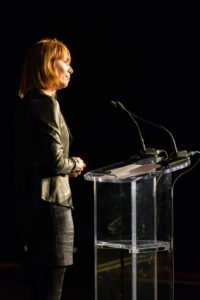 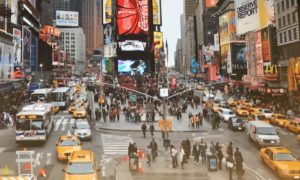 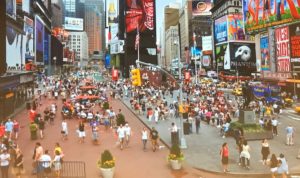 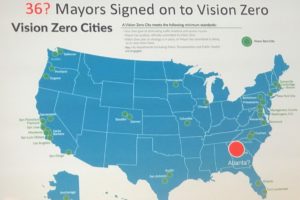 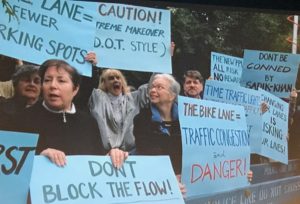 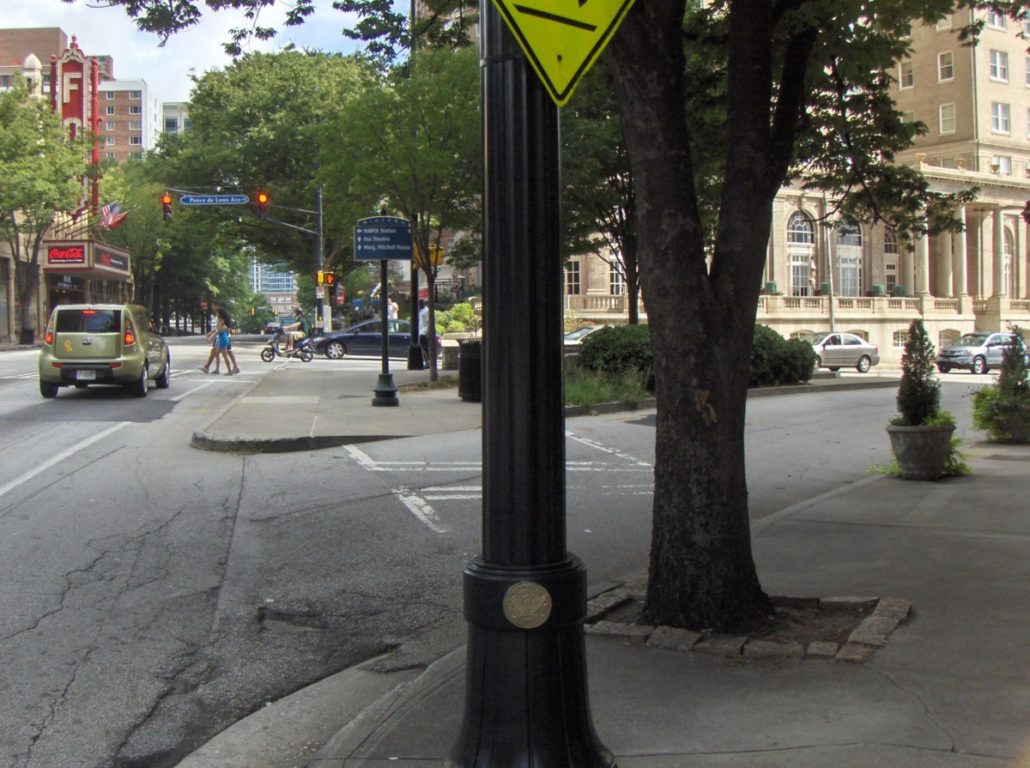 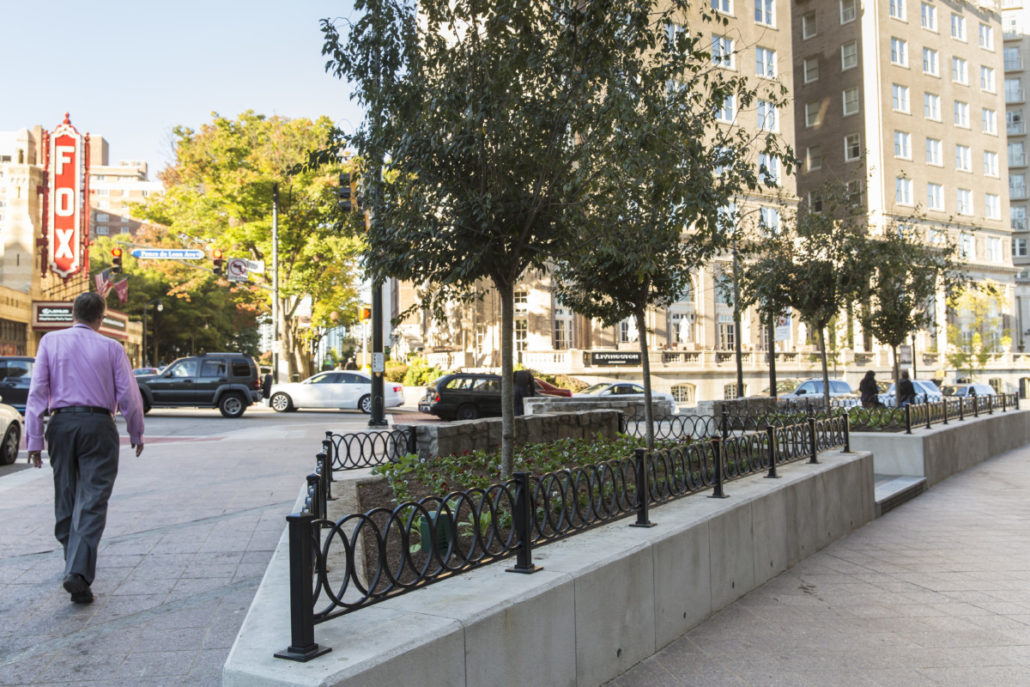