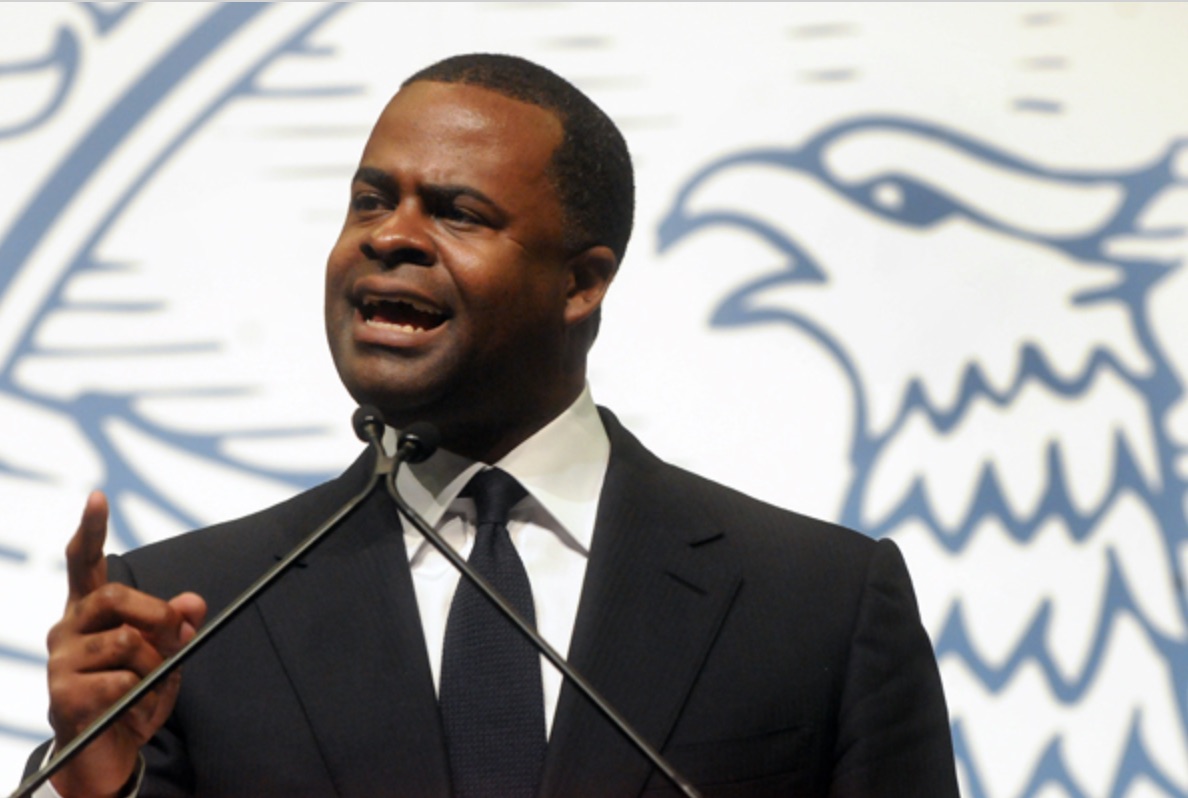 Former Atlanta Mayor Kasim Reed has secured what may be his first board appointment since leaving office. Reed was named to the advisory board of a non-partisan institute founded at the University of Chicago by a former advisor to President Obama. 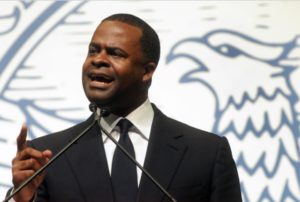 Former Atlanta Mayor Kasim Reed has been appointed to the advisory board of the Institute of Politics at the University of Chicago. Credit: newpittsburghcourieronline.com

Reed was appointed to the advisory board of the University of Chicago’s Institute of Politics. David Axelrod, a former Obama campaign manager and 1978 graduate of the university, established the IOP in 2013.

The IOP has attracted support from significant financial backers including Bloomberg Philanthropies, Michael and Jennifer Freedman, Howard L. Gottlieb Foundation and the Sargent Shriver Peace Institute. These organizations support the IOP’s Civic Engagement Program, according to a report on the IOP’s website.

The IOP’s Speakers Series is supported by a grant from the Zell Foundation, which was founded by Chicago billionaire Sam Zell and his spouse, Helen Zell.

Just last week, the IOP hosted David Brooks, a columnist with The New York Times and 1983 graduate of the University of Chicago. Brooks made headlines when he encouraged the audience to attend a presentation by Steve Bannon, a former advisor to President Trump, who was invited to speak on campus at a date that has yet to be determined.

Reed made headlines last year not for a speech at the IOP, but for his comments on a podcast hosted by Axelrod. Reed was a guest on Axelrod’s show, The Axe Files, which is produced by the IOP and distributed by cnn.com.

Reed contended President Trump’s engagement in divisive politics appears to be part of a broader platform that’s banking on the creation of jobs through an infrastructure improvement program. Reed observed the following, according to a portion of a transcript reported by cnn.com:

The institute announced Reed’s appointment Feb. 14. Reed was among a group of eight new board members.

Axelrod observed in a statement that the new members have contributed in the past to the IOP: