We all knew it wasn’t right 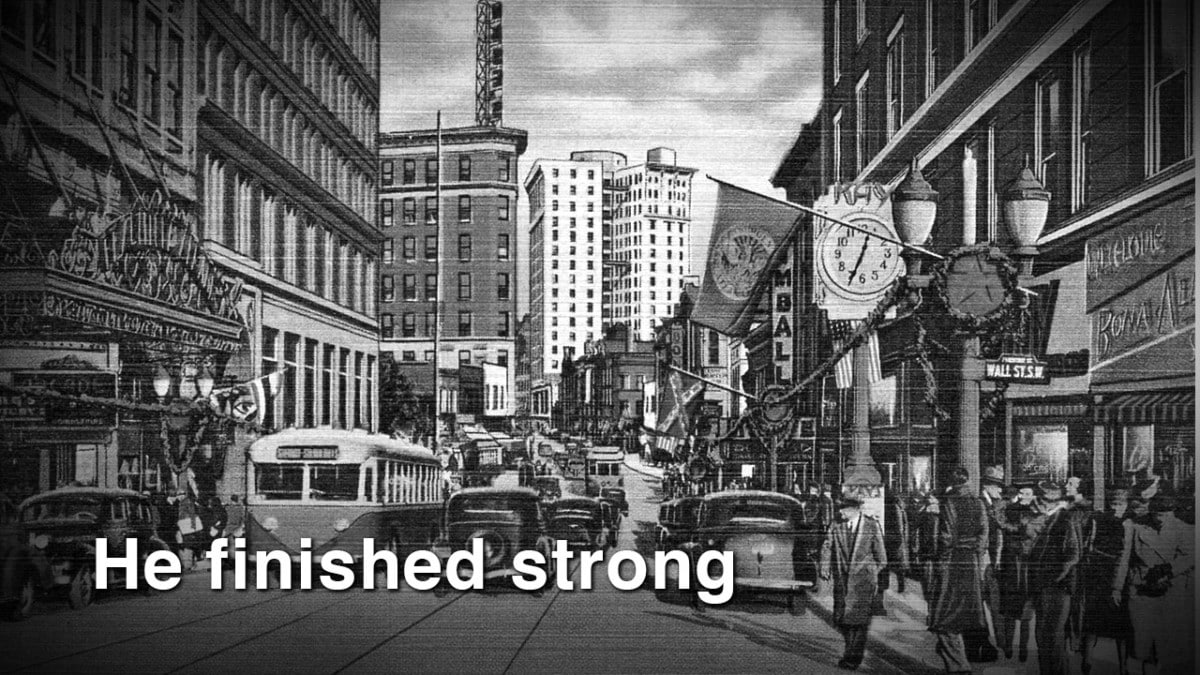 In his epic work “The Souls of Black Folk,” WEB DuBois seems to describe the City of Atlanta in terms that separate Atlanta from what is generally considered to be a traditional Southern city. “South of North, yet north of South lies the city of a hundred hills…” he writes. The image of Atlanta as an untraditional Southern city is one that, over the years, the city itself has cultivated. Some used to describe us as “the New York of the South” and that probably had as much to do with the business attitude of Atlantans as anything else.

Atlanta has always been a place where people came to realize their dreams and when it came to the pursuit of their dreams, Atlantans were impatient. That, as much as anything, contributed to Atlanta’s reputation as a fast moving place, an image that the Milledgeville Federal Union described perfectly in an 1867 editorial.

“Atlanta is certainly a fast place in every sense of the word, and our friends in Atlanta are a fast people.  They live fast and they die fast.  They make money fast and they spend it fast.  They build houses fast, and they burn them down fast…They have the largest public buildings, and the most of them, and they pass the most resolutions of any people, ancient or modern.  To a stranger the whole city seems to be running on wheels, and all of the inhabitants continually blowing off steam.  In short, everything and everybody in and about the place seems to be moving very fast…”

In the midst of this shared race for success, every now and then something happens that collectively gives the city cause to slow down. Such was the case at the dawn of the 21st century when Atlantans found reason to stop and reflect on the life of one of its legends…an event that is the subject of this week’s Stories of Atlanta.