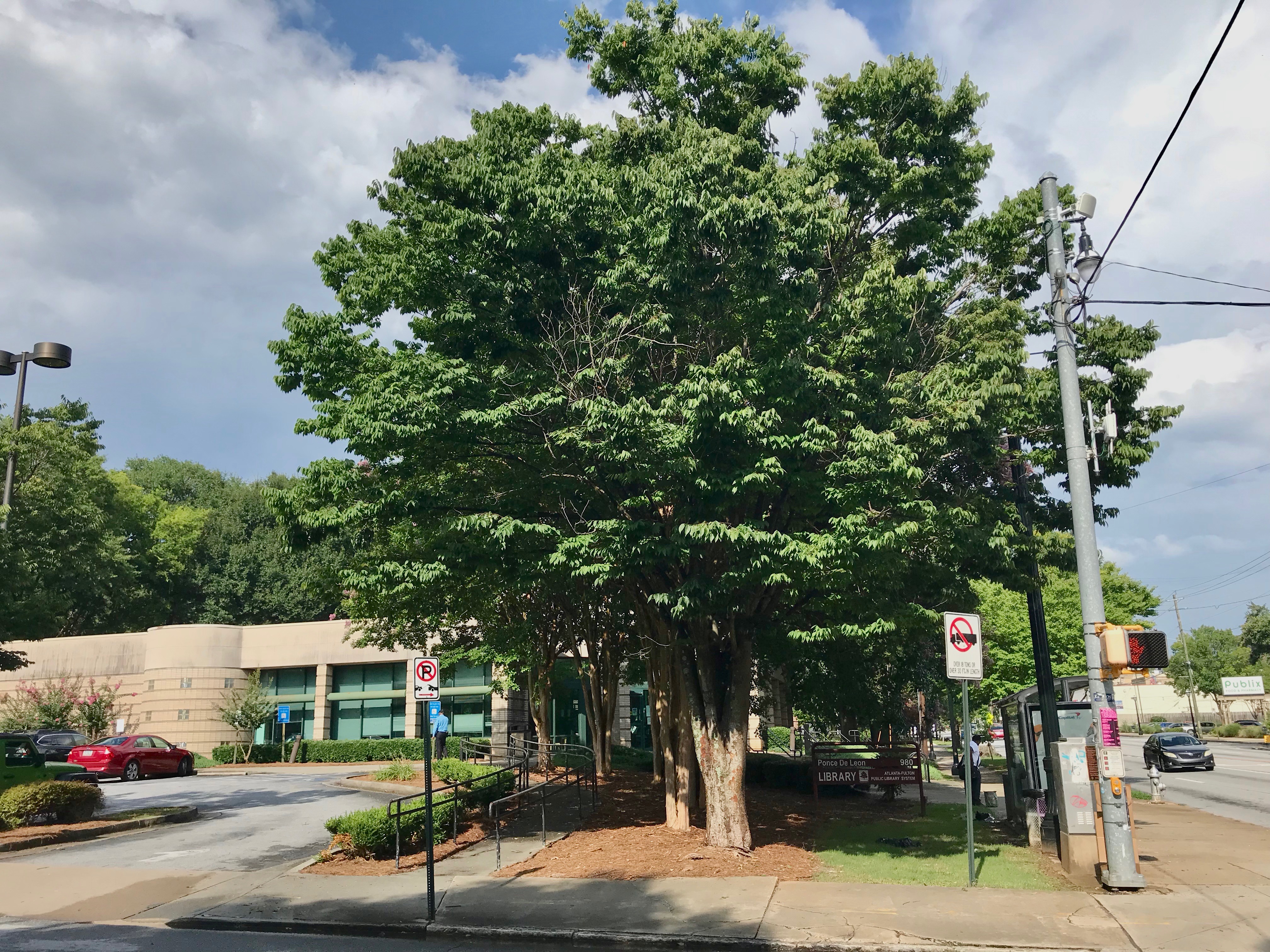 The public library on Ponce de Leon Avenue is to be named for the late Joan Garner, Fulton County’s first openly gay commissioner and a a strong advocate of public health. Fulton County’s board of commissioners voted unanimously for the measure Wednesday. 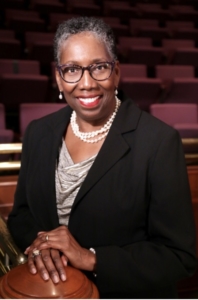 “As an Atlanta native, as someone passionate about libraries, and as a member of the black LGBTQ community I could not be prouder. I am thrilled this is happening,” Stephens said in an email late Wednesday evening. “Having a library named in Joan’s honor is historic.”

Rather than concerns about naming the library for Garner, the agenda was filled with letters and signatures of support for the new name: Joan P. Garner Library at Ponce de Leon.”

Jeff Graham, executive director of Georgia Equality, wrote a longer letter of support that included these thoughts about the naming:

Andrea Young, executive director of the ACLU of Georgia, wrote:

Petitions signed by supporters of naming the Ponce library for Garner ran for about a dozen pages, filled with more than 300 names. 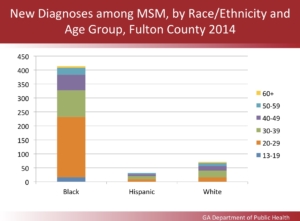 The late Fulton County Commissioner Joan Garner was a pioneer in the effort to create a countywide policy in 2016 to end AIDS in Fulton County, which had the motto: ‘Our Time is Now.’ Credit: Fulton County

One petition included these comments as the statement advocating the naming: 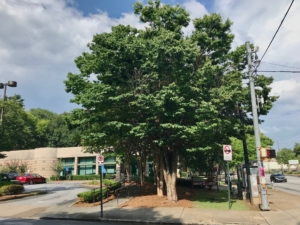