Lawmakers try again to set up review of tax breaks 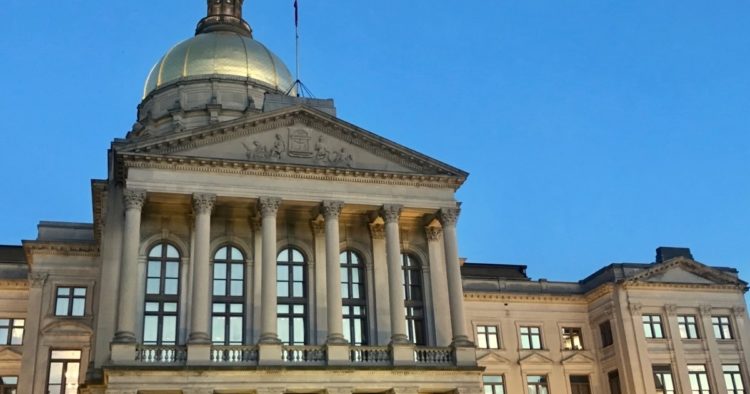 Georgia lists roughly 300 tax breaks in a large annual report, and more are proposed every year.

A bill approved by the state Senate would give two key lawmakers the right to request a review of the breaks — 10 a year.

The idea is to review tax breaks and see if they should be extended, modified or ended, said state Sen. John Albers, R-Alpharetta, explaining his Senate Bill 302 to colleagues Tuesday.

Albers’ bill got unanimous approval and now moves to the state House for its consideration.

The tax breaks, credits and deductions to income, sales and corporate taxes are listed in the annual Tax Expenditure Report.

Some are huge, like the $3.5 billion in taxes that won’t be collected on the sale of machinery and energy used in manufacturing in the year that begins in July.

Some are under $1 million, like the sales tax exemption for things sold by PTAs.

Some are really narrow, like the one that gives a state tax credit to banks equal to the amount they pay for local business license taxes or special state occupation taxes. (That’s worth $30 million this year.)

Two people would each get the right to request up to five economic analyses per year: the chair of the House Ways and Means Committee and the Senate Finance Committee. Those two committees are generally the ones that review tax breaks.

The “economic analysis” would include the net impact on the state’s books as well as any change in public benefit. That could mean intangible things, like improvements to the environment or quality of life.

Albers led something of a trial run of the concept in 2017 with a study committee that reviewed six tax credits and led to the repeal of three that it found had little or no uptake or benefit.

The bill doesn’t oblige the legislators to ask for a review. Or to do anything with any reviews they get.

Indeed, in January, the state auditors published two reports that blasted the management of the state’s film tax credit.

So far, the state Legislature has replied with little but praise for the industry and promises to review any legislation that might come up to tighten up the tax credits.

Previous Article
By rejecting Integral settlement, AHA will spend money on lawyers instead of housing
Next Article
Six-month moratorium on development near Westside Park to be approved March 2