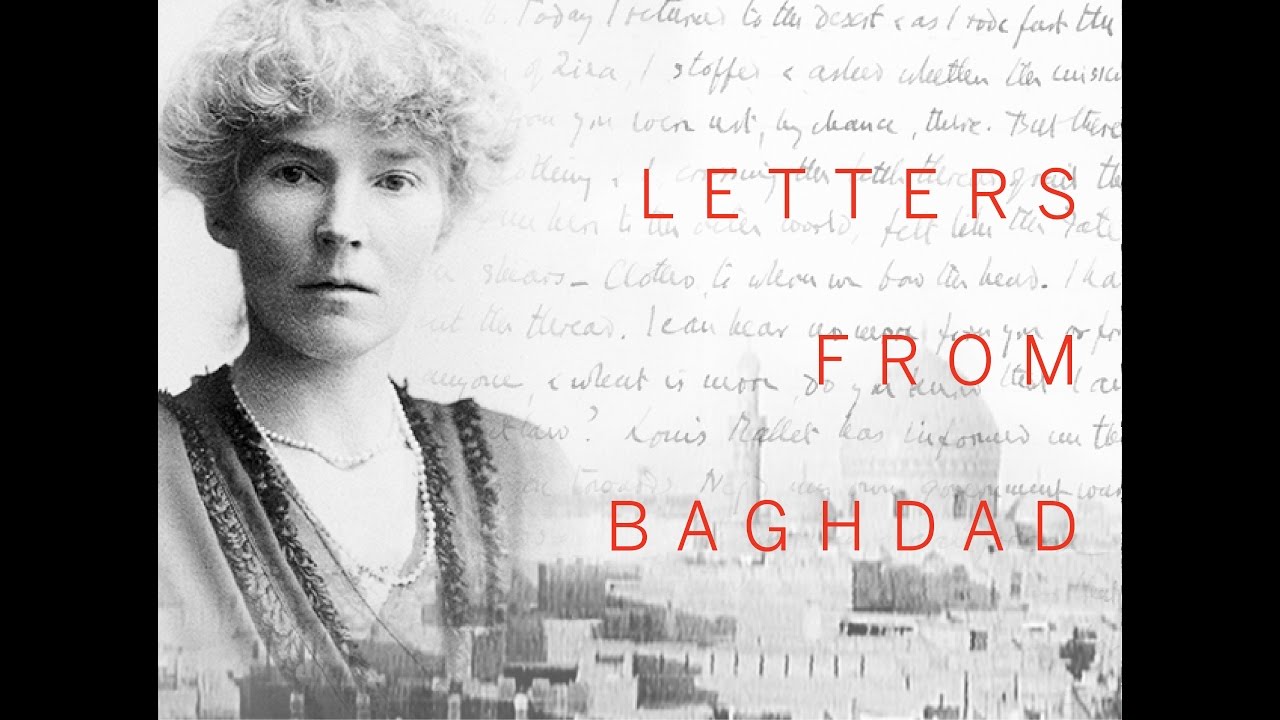 Gertrude Bell was the nasty woman of her era.

Her contemporaries  — among them, T.E. Lawrence and Winston Churchill — admired her. However, they also deemed her arrogant, rude and “not very likable.”

It’s likely you’ve never heard of Gertrude Bell  — something the absorbing documentary, “Letters From Baghdad” hopes to change. Born in England in 1868, she spent the last decade of the 19th century and the first quarter of the 20th criss-crossing the Middle East, getting to know the tribal factions and their power plays. 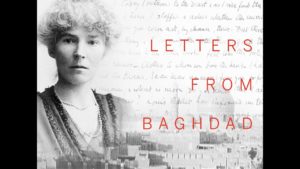 A poster of the movie: “Letters from Baghdad”

But the lure of faraway places, with names like Hatra, Assur and Samarra, consumed her.  As did the opportunity — rare for a woman  — to be considered an equal of sorts. “I have become a person,” she notes during a stay in Syria.

Meaning, though she started out as a kind of privileged amateur — her letters to her beloved father trill with Katharine Hepburn-ish enthusiasm — Bell achieved official status. When the end of World War I left the Ottoman Empire in tatters, she worked with Churchill (among others) to put the pieces back together. One of those pieces included brokering a major political compromise that brought the handpicked Prince Feisal to power. 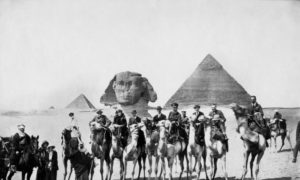 A scene from the documentary: “Letters from Baghdad”

Constructed in what used to be known as the ”Zelig” model, i.e., photos, letters, archival footage and fake talking-head interviews, “Letters From Bagdad” fleshes out someone who has previously been reduced to a historical footnote. In fact, not only was Bell central to the history of the Middle East, she helped set the stage for the on-going crisis we face today.

Her story is so infinitely rich one wonders why no one has made a feature film about her.  Alas, someone has. Last year, Werner Herzog directed Nicole Kidman in “Queen of the Desert,” a dust-caked slog that sucked all the color and adventure from her story.