‘Live from New York’ – movie does not give SNL its due 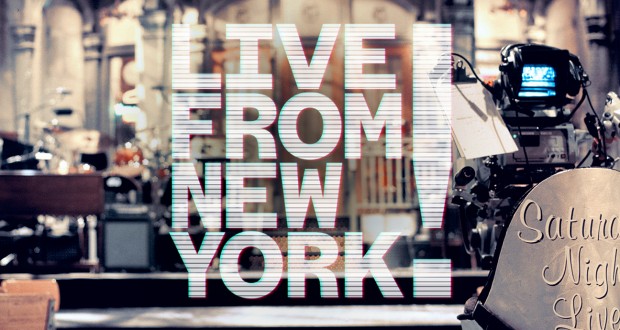 That’s not to say it’s of no interest. Anything that survives for 40 years on TV has to have something going for it and “SNL” has that in spades: famous casts, famous hosts, celebrity politicos, even a collision or two with history (Rudy Guiliani’s post-9/11 appearance).

Most of all, it has served as a cultural mirror for the past four decades while, simultaneously, becoming an essential part of that same culture. But director Bao Nguyen, for whatever reason, has tried to deliver all this in a scant 82 minutes. David Letterman got a better clip job on his final night as host of “Late Night.”

The movie begins beautifully: we meet the original Not-Ready-for-Prime-Time Players — individually, in snippets from their audition tapes, and together (along with “SNL” creator/czar Lorne Michaels) for an interview with Tom Snyder. 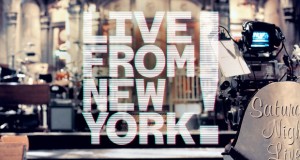 That sense of who shows up and who doesn’t hangs over the rest of the picture like a shroud.  Yes, we know we’re not going to hear from Gilda Radner, John Belushi, Phil Hartman, Chris Farley or Jan Hooks (incidentally, their deaths are never mentioned). And we’re glad to hear from Tina Fey, Will Ferrell, Amy Poehler, Andy Samberg and Jimmy Fallon.

Still, why is there time for Alec Baldwin (I don’t care how many times he hosted) and Bill O’Reilly (I don’t care how much he represents an alternative, well, zeitgeist)?  Especially if that means no time for Eddie Murphy, Jon Lovitz, Kristen Wiig, Adam Sandler and at least a dozen others. And why don’t we hear from any members of the present cast?

To its credit, the film examines trouble within its own ranks. The offensive Boys’ Club atmosphere is smartly addressed, both through clips and comments. The same goes for the on-going lack of diversity. In one of the funniest sketches, guest host Kerry Washington, in the midst of playing Michelle Obama, has to rush off and change costumes so she can play Oprah in the same skit. (icing on the cake: you can hear her half-mutter, “I thought Kenan…” as if the plan had been for Kenan Williams to show up in drag).

Not surprisingly, the documentary does include perhaps the single most memorable moment in “SNL’s” long history. The first post-9/11 show opens with Michaels and the Mayor. The producer asks, “Can we be funny?” and Hizzoner ripostes, “Why start now?”

Alas, somewhere, somehow, “Live From New York!” loses its way and becomes meandering and only fitfully entertaining.  When you’re looking at your watch and the picture is less than 90 minutes long, something’s amiss.

Where’s Ken Burns when you need him?