Loathe to hire, for whatever reason, some companies turn away business 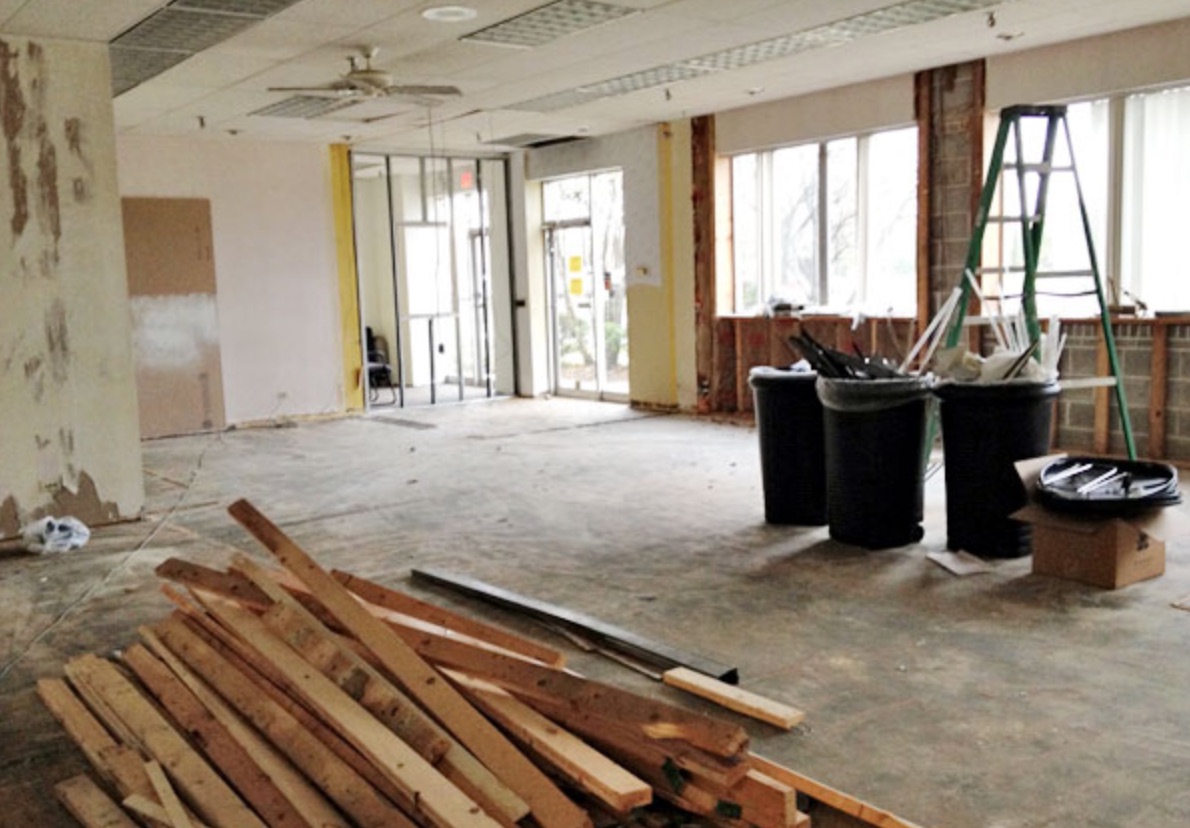 The economy in the Southeast picked up modestly in July through mid August. An anomaly in the region, compared to elsewhere in the country, is that employers looked for alternatives to hiring when a job became open, according to the latest survey released Wednesday by the Federal Reserve. 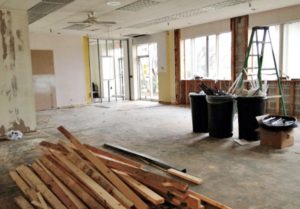 Here’s how the situation in the Southeast was described in the Beige Book report on the economy:

The statement seems inexplicable in light of how Atlanta was portrayed in the national summary. Atlanta was among districts where companies turned away business because of a lack of labor:

In the Atlanta District, it was the construction industry that reported turning down work for a lack of labor.

The report presented a decidedly mixed picture on the overall labor and wage situation in the Southeast, an area that includes Alabama, Florida and Georgia, and portions of Louisiana, Mississippi and Tennessee.

President Trump’s stance on immigration has shown up in the workplace, the report showed.

The report observed that some employers who rely on immigrant labor said Trump’s talk about restricting immigration, “was having a tangible drag on the supply of labor,” according to the report.

Glimmers of higher wages are beginning to appear on the horizon. Companies that have offered other enticements to hire and keep employers think this approach may have run its course. The inducements include flexible work hours and locations, more vacation time, and the promoting of “work-life” harmony.

“Some contacts indicated that these non-wage compensation mechanisms were losing their effectiveness, thus broad wage increases were expected in the near term,” the report observed.

That said, some employers continue to shed older workers:

The reported shortage of workers has prompted some wage increases in order to attract new hires for high-skill positions. The increases were in the 2 percent to 3 percent range, the report observed.

The lack of higher wages may be rippling across the Southeast’s important consumer spending and tourism sectors.

Retail sales were boosted by needed back-to-school purchases. However, the automotive sector continued to report a slowdown in the momentum of auto sales from a year ago. Vehicle dealers voiced similar concerns in the July Beige Book report.

Tourism did not live up to the expectations cited in the May report. At that time, tourism contacts reported an increase in the number of visitors in the first four months of the year. That prompted a sense of cautious optimism, even though guests were slowing down their purchases of food, beverage and merchandise.

However, today’s report shows that, “activity over the summer season was softer than expected.” Operators attributed that dip to the heavy rains in June.

The tourism sector is not expected to improve through the end of 2017, according to the report.