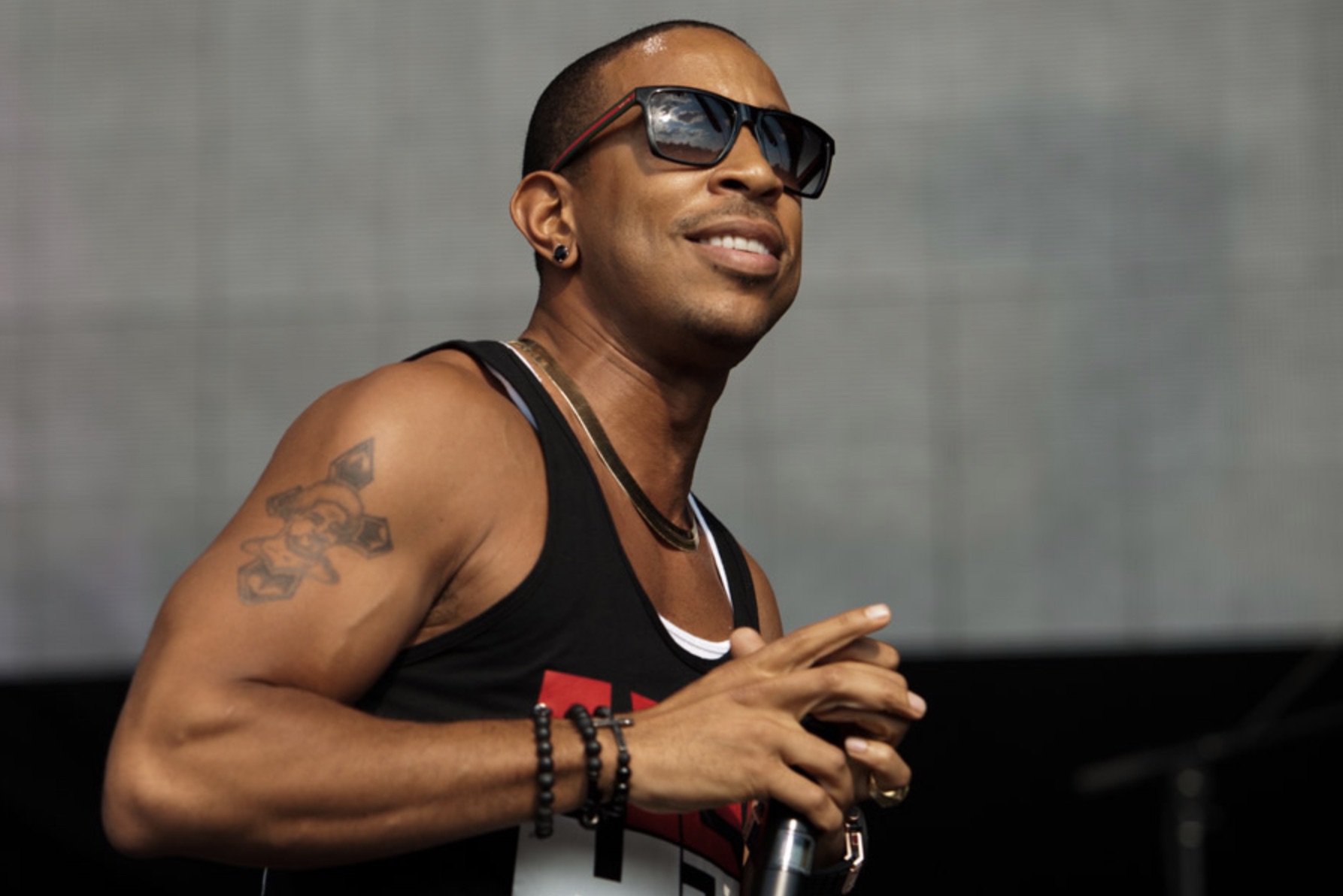 Ludacris is the latest Atlanta rapper to bridge the divide between Atlanta’s hip hop and legacy civic communities. Ludacris is joining Georgia State University as an artist-in-residence, where he’s to advise on subjects including entrepreneurship in the entertainment industry. 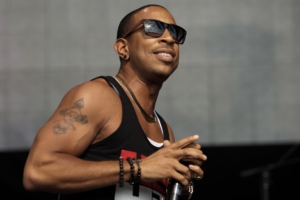 Ludacris, as a GSU artist-in-residence, is to help shape the “next generation of digital storytellers,” as GSU describes its Creative Media Industries Institute. Hopes are high, Brennen Dicker, CMII’s executive director, said in a statement:

Ludacris, whose name is Chris Bridges, was equally complimentary: 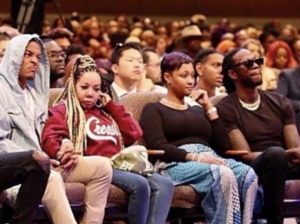 The face of T.I. (left), captured during a moment of prosperity gospel at New Birth Missionary Baptist Church, garnered attention as it appeared on Instagram and was mentioned in T.I.’s podcast, shared with Killer Mike. Credit: instagram.com

GSU observed that this is a coming home for Ludacris, 42, who attended GSU before abandoning college to focus on the entertainment industry. In the ensuing years, Ludacris’ accomplishments, according to GSU’s statement, include:

IMBd has a lengthy biography of Ludacris, which includes the notation that Ludacris was graduated from GSU.

Killer Mike has retained a presence in the city’s civic affairs following his work on Bottoms’ transition team. 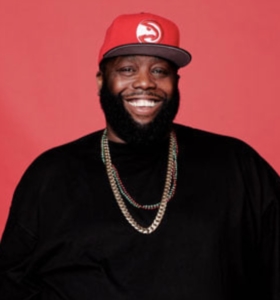 On Oct. 17, Killer Mike appeared at GSU School of Music’s Distinguished Speaker Series, where he was featured in a moderated Q&A on entrepreneurship in the music and entertainment industry. In addition, Killer Mike serves on the board that oversees the High Museum of Art, to which he was named in August 2018.

T.I. and Killer Mike gained attention this month for criticism aimed at a fund-raising call at the influential New Birth Missionary Baptist Church, in Lithonia. A photo of T.I. making a facial gesture some say was a smirk was widely viewed on Instagram. One of the take-aways from T.I. observed:

The two discussed the matter at length on T.I.’s podcast, ExpediTIously. The podcast is rated explicit and the conversation about the incident at church begins about 2 hours and 20 minutes into this edition of the broadcast.