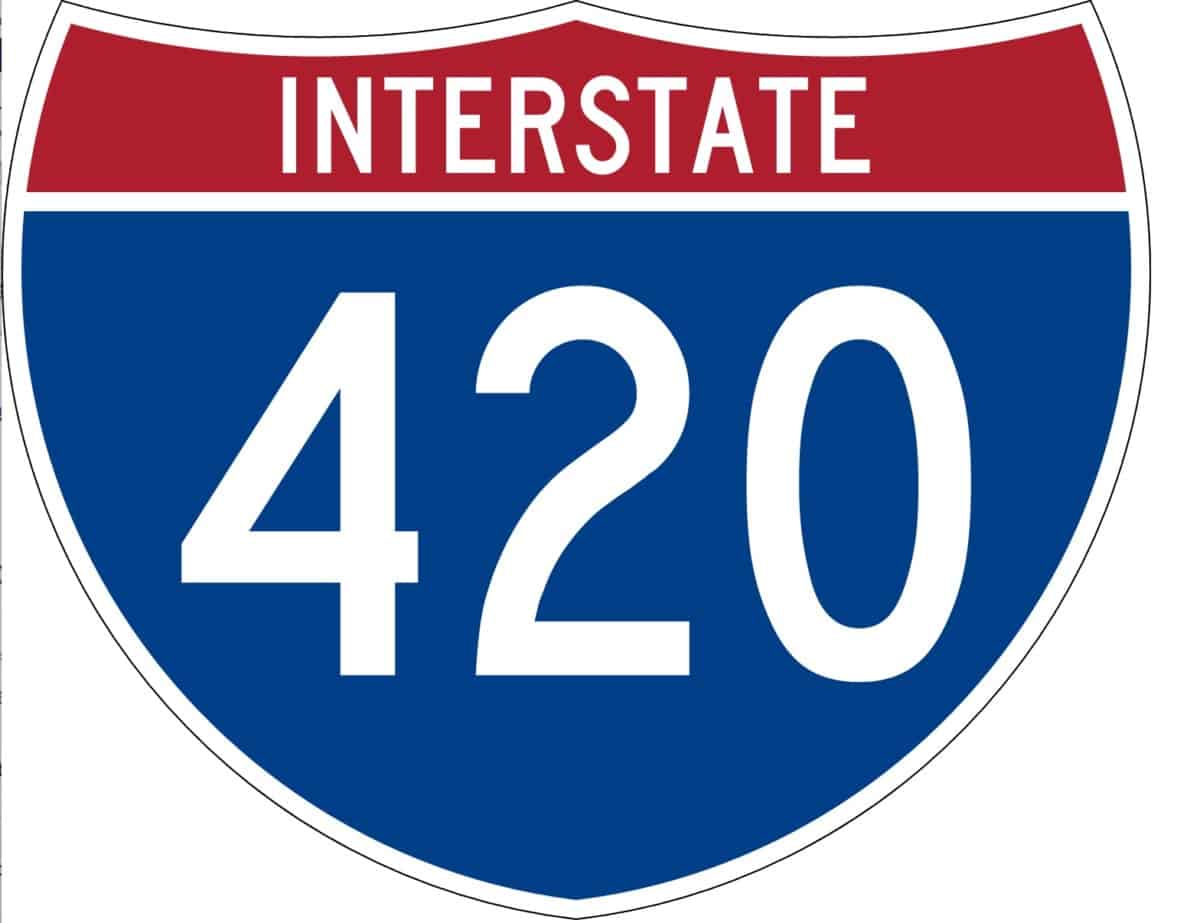 It appears a budding “cannabis rights movement” is slowly taking root in Georgia.

A group of African-American advocates and activists based in Atlanta last week launched the Minority Cannabis Coalition, an organization working to ensure “equity and access” for Blacks and other minorities interested in joining the nation’s multi-billion dollar marijuana market.

The local coalition was co-organized by former Georgia state Representative Dee Dawkins-Haigler of DeKalb County. As part of the event, Haigler invited a panel of growers, dispensary owners and lawmakers from other parts of the country where cannabis is legal to participate in a series of daylong panel discussions at the Georgia state capitol. 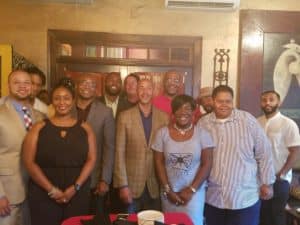 “I want to make sure I’m sitting at the table when the rules are made so they’re fair, because you have laws that have never been fair,” said Haigler after an informal mixer for the group at Apre Diem restaurant in Midtown last Thursday. “Right now, you have people who are uneducated about this who are making decisions for me and my community. We wanted to get respected industry leaders, medical professionals and researchers together in one place.”

The growing public acceptance and legalization of cannabis nationally is producing an economic windfall that’s been compared to the  California “Gold Rush” of the 1800s. The ArcView Group, an investment firm that tracks the U.S. market, anticipates revenues from the sale of the cannabis plant, and a wide variety of related products, will jump from about $7 billion in 2016 to more than $21 billion in 2021. Although Blacks have borne the brunt of  “War on Drugs,” for decades, few seem to be profiting from the recent economic boon spawned by the cannabis legalization movement.

Regardless of race, however, Georgia’s cannabis “industry” is mostly dormant. The current state law allows for patients with a limited set of serious medical conditions to get a cannabis prescription for therapeutic oils,  and only under strict conditions. But growing the plant in Georgia — or shipping it across state lines —  still remains illegal under state and federal law and can lead to arrest. The type of cannabis oils that are legal in Georgia do not produce the euphoric “high” in patients associated with smoked marijuana.

Georgia is one of 29 states where medical cannabis is legal; eight states have legalized cannabis for recreational use. Virgil Grant III, of California where recreational cannabis is approved for adult use, traveled to Atlanta to speak to roughly 60 people who attended the MCC event.

Grant has owned and operated cannabis dispensaries and co-founded the California Minority Alliance. He has been fighting to ensure that minorities can qualify for “equity permits” that prioritize the issuance of licenses for communities that have been disproportionately impacted by existing drug laws. For example, equity permits in Oakland have been granted to applicants who may have been previously arrested or convicted for drug crimes.

Haigler and others acknowledge that the efforts to change Georgia’s cannabis laws won’t be easy or quick. Georgia Sen. Harold V. Jones, II (D-Augusta), a former solicitor, is tackling the issue on the legal front by introducing a decriminalization bill to reduce the criminal penalties for possession of cannabis, depending on the amount.

Another important first step in Georgia is effectively lobbying members of the General Assembly to legalize the production of hemp, a type of cannabis plant that has dozens of industrial uses and produces no psychoactive effects when ingested or smoked.

Rep. John King, a member of the South Carolina legislature, spoke at the MCC event about the hemp cultivation law he supported that recently passed in his home state. King explained there are often financial and bureaucratic hurdles that make it difficult for Blacks to start and run a successful hemp cultivation operation. Although South Carolina has initially issued 40 licenses to grow hemp, King said there have been few African-American applicants and none have met the qualifications.

“I’m here to tell Georgia to do better than South Carolina,” said King. “When something like (hemp cultivation) happens in South Carolina, I think Georgia will be piggybacking.”

Most of the event attendees were middle-age, African-American professionals, including Neena Lee Weans of Conyers. Weans, who  works in human resources, said she’s interested in making contacts and learning more about the potential for “canna-business” to create a new class of jobs.

“I’ve been interested in this for quite some time and want to approach it from my human resources background,” she said. “I think there will be a mature industry  in Georgia at some point. It’s only a matter of time, maybe five years or less.”

Previous Article
We all knew it wasn’t right
Next Article
Measuring recovery, and global reach