All of a sudden, nearly everybody wants MARTA.

Metro Atlanta and Georgia have always been obsessed with economic development – attracting new companies to town or getting existing companies to expand.

So when Amazon says it wants to locate its second headquarters in a place with transit, it is sending a message loud and clear to our state and local officials that metro Atlanta needs to expand its regional transit system.

And MARTA, once the stepchild in town, has become the most sought after amenity when companies are looking for a place to invest in the Atlanta region. 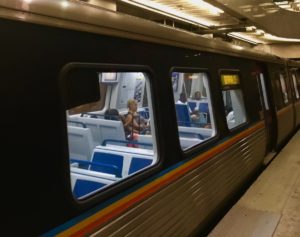 “State Farm sells car insurance; Mercedes-Benz sells cars; and Pulte Homes builds houses with driveways to park cars,” Beach said. “Yet, all of these companies relocated their company headquarters to be near transit.”

(Thanks to James Touchton from the Council for Quality Growth for tweeting that quote).

Beach did not even mention that NCR, a Fortune 500 company, is building its new corporate headquarters in Midtown – partly because it wants to be near MARTA. WestRock (which might as well be an Atlanta-based Fortune 500 company though its official headquarters is still listed as Richmond, Va.) announced it was moving its Norcross campus for Sandy Springs, largely so it can be close to MARTA.

And Veritiv, a relatively new addition to the Fortune 500 list, also picked Sandy Springs, partly because it was convenient to MARTA.

The storyline is clear.

In a recent speech to the Kiwanis Club of Atlanta, Larry Gellerstedt III, CEO of Cousins Properties, explained the trend underway in real estate.

“CEOs don’t make the decisions about where companies are located,” Gellerstedt said. “It’s the head of HR (human resources). They are chasing talent, millennial talent. Millennials are waiting longer to get married and have a family. They want to live in urban cores where they can live, work and play without having to get into a car.”

Gellerstedt has seen office business investment shift in the last decade or so. 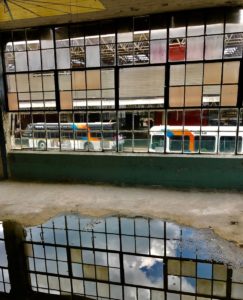 “It used to be 80 percent suburban and 20 percent urban. Now that has flipped,” he said. “They want to be within two blocks of mass transit. They are chasing talent and transit.”

Even Emory University, Children’s Healthcare of Atlanta and the Centers for Disease Control and Prevention want to be annexed into the City of Atlanta because they believe they will get rail transit more quickly if they do so.

We are hearing all sorts of encouraging statements from top state officials – namely Gov. Nathan Deal and House Speaker David Ralston – about the importance of MARTA and transit in Georgia’s economic development strategy.

Here is the rub. It will take years, maybe even a decade or more, to build a rail transit line. To be prepared to meet this surge in demand, we should be well on our way in expanding our regional transit system to Clayton, Gwinnett, Cobb, Douglas and Rockdale counties.

And we should have been building out all the missing links in North Fulton, South Fulton and DeKalb counties. Even in the City of Atlanta, which just approved a half-penny MARTA sales tax increase, there needs to be much more transit to create the kind of multimodal city we want to be.

We are so far behind, and we cannot keep spending years doing study after study. It’s time for the state to become a real financial partner of transit – much in the same way it has helped build roads and highways throughout the state.

Take Cobb for example, having a commuter rail line (possibly double-tracking the state-owned CSX line that runs from downtown Atlanta through Marietta and continues to Chattanooga) would be a big step forward.

But that commuter rail line would not satisfy Cobb’s need for transit. It also would need a rail line from the Arts Center Station up to Cumberland, the Galleria, the new Braves Stadium and continuing north along Hwy 41 up to Kennesaw State University.

The same is true for just about every city and county. We will need a variety of transit options – from heavy rail and commuter rail, light rail, streetcars, bus rapid transit, express buses, city buses and paratransit.

Instead of creating different transit agencies for each mode, we need to have a regional transit authority that can coordinate a seamless transportation system.

Under the leadership of Keith Parker, MARTA’s outgoing general manager and CEO, the 46-year-old transit system is now being recognized for the jewel it has been for decades.

“There is momentum, and we want to continue to be a well-run, well-regarded transit system, so it takes away any legitimate reason for people to not want to join us or do business with us,” Parker said in an interview in July.

Parker said MARTA has been having conversations with the state of Georgia and  various cities that want to discuss transit.

“I think we’ve turned the corner,” Parker said. “We have been approached by a number of entities outside of the original five counties that want to talk about transit.”

Although Parker is leaving his post, MARTA will continue to be the most highly-sought after jewel in metro Atlanta. 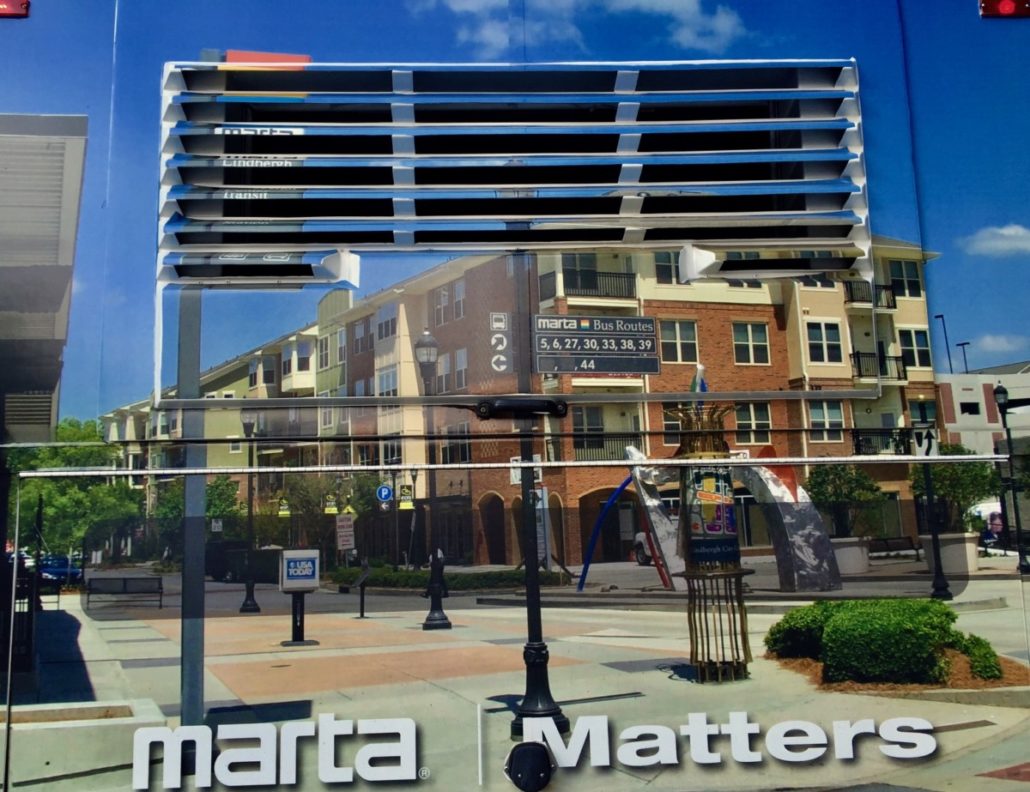