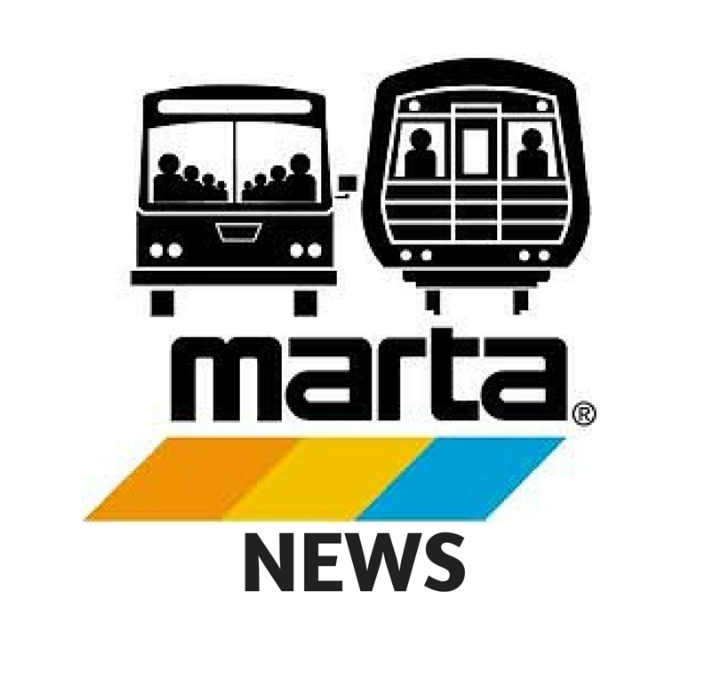 As part of its new effort to promote the positive, MARTA on Thursday will display one of its new CNG buses at the Five Points Station. 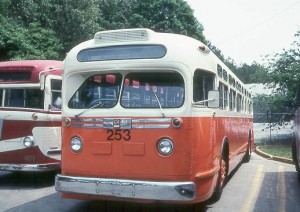 MARTA, not wanting to spoil the surprise, is not releasing photos of the new buses until after the event, which is slated from 11 a.m. to 4:30 p.m. The buses feature an updated logo and eye-catching elements, according to a MARTA statement.

The festivity of displaying the bus harkens to an era when the region celebrated the opening of transit stations and the arrival of new vehicles. Top MARTA officials are slated to convene an official welcoming ceremony from 3 p.m. to 4 p.m.

Since arriving in Atlanta late last year, General Manager Keith Parker has made it a point to be upbeat when he talks about the transit system in public.

“We have to change things,” Parker said in August at a meeting of Georgia Stand-Up, referring to the system’s expenses and other matters. “In our [current year] budget, we are investing in three areas – customers, employees, and financial stability.”

Customer satisfaction is one aim of the new buses. Better performance is another goal, one that’s defined by lower operating costs that come with greater efficiency.

MARTA described amenities provided by the new buses that include:

MARTA has awarded a contract for a total of 265 buses, measuring 30 feet and 40 feet. All will be propelled by compressed natural gas. Most of MARTA’s fleet is now CNG fueled.

MARTA’s bus contract provides an option for the purchase of an additional 177 CNG buses to be provided over the course of three years, according to metro-magazine.com.

The new buses are being built by New Flyer. MARTA did not release a contract price for the purchase.

In a statement released by New Flyer in June, after it won the contract, company President/CEO Paul Soubry said: