For MARTA’s future, culture is everything 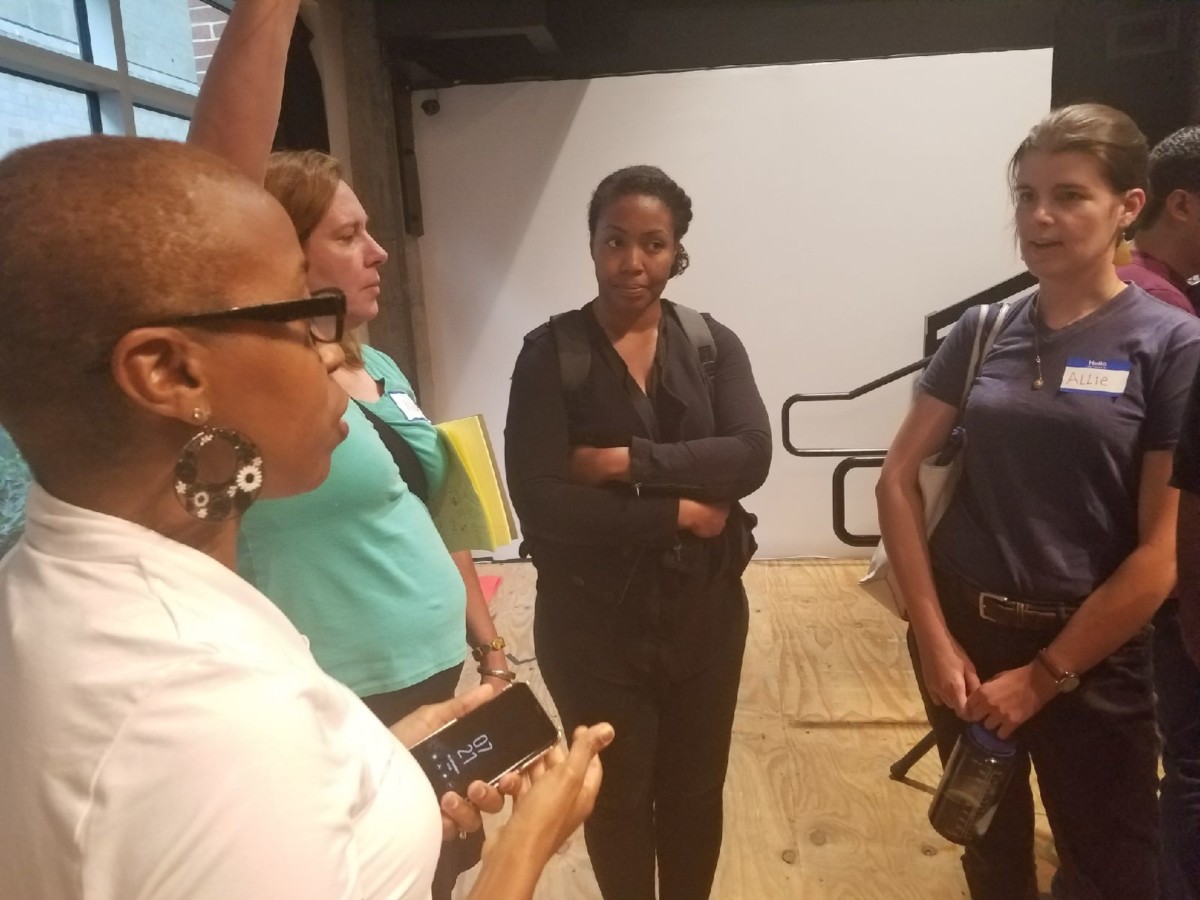 MARTA recently hosted its latest hack-a-thon, a high-tech competition inviting participants to create their own “hacks” or improvements to make the transit agency more effective, efficient and customer friendly.

Hack-a-thons aren’t new; large companies have been holding them for years. But for MARTA, they’re a really big deal. As the agency starts searching for its next CEO, that person should understand how such events foster a culture of openness and innovation that’s critical to MARTA’s forward trajectory.

More than 200 people registered for the hack-a-thon last Friday at The Garage, an event space at Tech Square in Midtown. The attendees self-sorted into teams around the theme, “Rider Experience & Design Thinking.” The goal was to create projects that enhance the system’s overall ride-ability and to develop phone-based apps to help plan transit trips. Twenty-seven teams spent the next 24-hours honing their ideas before submitting their entries to a panel of judges.

So who won? More on that later. 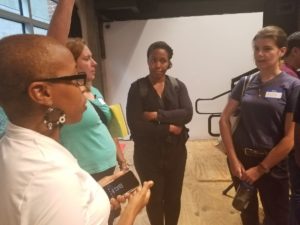 The real stunner is that the hack-a-thon – MARTA’s third so far in the last two years – was taking place at all. When I first started working at MARTA in 2009, the notion that it would be involved in such an undertaking was unthinkable.

About seven years ago, I remember Kari Watkins, an Associate Professor at Georgia Tech, pleading in vain with MARTA’s previous leadership for the agency to share its General Transit Feed Specification (GTFS). The data, Watkins argued, was public information that would allow her, and her enterprising graduate students, to build apps and other transit-related computer programs. Watkins was right, but MARTA hemmed and hawed.

At the time, MARTA was still in “bunker mode” an unfortunate but understandable defensive reaction to years of being shell-shocked by critics, including some who openly wished for the agency to crash and burn.  Moreover, the organization’s top-down style – similar to most transit systems – was reflexively resistant to new approaches or ideas, especially when they came from “outsiders.”

That dynamic began changing after Keith T. Parker took over as GM/CEO in 2012. A technophiliac at heart, Parker met with Watkins and eventually gave a guest lecture to her students. As a true believer in “creative disruption,” Parker began transforming the way the agency conducted its business, an important first step that has been instrumental in changing MARTA’s overall public image.

At long last, Watkins and her students got the GTFS feed. Since then, Ming Hsi, MARTA’s Assistant General Manager for IT, has become a strong proponent of working with Georgia Tech and other schools in the Atlanta area — which is also a great way to recruit much-needed talent. 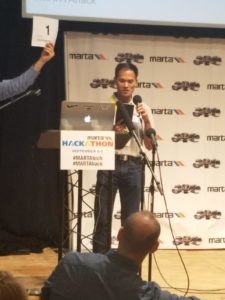 Last week, Parker announced he was leaving MARTA to become president and CEO of Goodwill of North Georgia. I don’t know the timeline for his departure. But I’m certain many of the changes to MARTA’s internal culture Parker either instigated or encouraged must be sustained for the agency to continue moving forward. The impulse to experiment — and risk failure – must become a permanent feature of MARTA’s organizational DNA, post-Parker.

If that doesn’t happen, MARTA will be ill prepared for the future. Technology, including ride-hailing services and driverless vehicles, is already upending transportation, in general, and transit in particular. While the future is impossible to predict, this much is clear: Transit agencies that readily adapt to change are most likely to thrive.

Parker’s imminent departure puts the spotlight on MARTA’s Board of Directors who are appointed by elected officials in the counties where MARTA provides transit service – including Atlanta, Clayton, DeKalb and Fulton. The Governor and state of Georgia have three board appointees, including one each from Georgia Department of Transportation and the Georgia Regional Transportation Authority, who are ex-officio.

MARTA’s Board is mostly charged with setting policy and internal oversight, but picking a GM/CEO is its most important function — a make-or-break choice with long-term implications.

Over the next several weeks, the board is expected to hire an executive search firm to identify Parker’s successor. Now that MARTA is finally finding its mojo, candidates for the job should be grilled on how to accelerate the agency’s momentum. With $2.5 billion in additional sales tax funding from the City of Atlanta, MARTA has a prime opportunity to extend its reach while strengthening relationships with employees, customers and the private sector, which will also be critical.

And, on that note, it’s gratifying that agency’s recent hack-a-thon was hosted by a coterie of companies such as Cisco, HP, Dell and MailChimp that might have avoided MARTA like the plague just a few years ago.

By the way, the hack-a-thon was a blast. Dozens of people milled about, talking transit, plotting out their projects, eating pasta and downing cans of Red Bull all through the night. The participants were an incredibly diverse group. They were Atlantans of different races, ages, ethnic groups and backgrounds – techies and non-techies – assembled with a singular goal in mind: Making our MARTA better.

The competition was split into two categories, Ideation and Implementation, and the winners were:

Previous Article
Atlanta City Design 2017: A grand vision for people, nature and people in nature
Next Article
The Power of “We” Part 5