MARTA is expected to announce on Monday a realignment of its management organization and four new members of its executive team, MARTA spokesman Lyle Harris confirmed.

Gone is the position of deputy general manager. Parker decided that the transit agency would be able to streamline costs by no longer having that position. MARTA’s former deputy general manager, Dwight Ferrell, resigned just one day after Parker started his post on Dec. 10, 2012. At one time, Ferrell had been in the running for the top MARTA job. 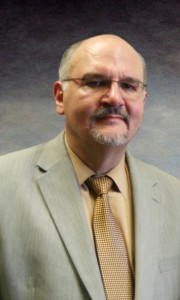 Now the second in command is going to be Richard Krisak, now MARTA’s chief operating officer. He is responsible for all the operations including bus, Mobility rail, facilities, engineering, police and emergency management functions. Krisak had been serving as acting deputy general manager until being named to his new role.

Before becoming chief operating officer, Krisak was assistant general manager of MARTA’s rail operations. Krisak has 33 years of experience in rail transit having worked on three new light rail operations in Dallas, Houston and Austin, Texas, and he has served on the boards of several national transit associations.

A new member to the MARTA team is Edward Johnson, who is joining the transit agency as chief administrative officer. He will be responsible for assisting Parker with the overall administration of the agency, and the departments that provide MARTA’s business support services will be reporting to him. 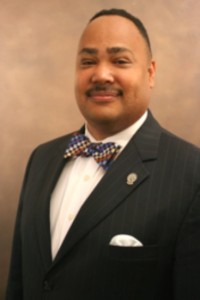 Johnson has spent the last 13 years working for the Central Florida Regional Transportation Authority (LYNX), first starting as manager of operations support; then getting promoted to chief of staff; to chief administrative officer and then to general manager in 2011. Johnson did serve as interim CEO of LYNX during a transition at the agency. Johnson, a native of Birmingham, Ala., also worked for the Birmingham-Jefferson County Transit Authority and the East Alabama Regional Planning and Development Commission.

Another new member to MARTA’s executive team is Gordon Hutchinson, the agency’s new chief financial officer. Hutchinson will be responsible for overseeing MARTA’s revenue collection, cash management, debt service, capital financing and financial reporting. He also will be responsible for the development of operating and capital budgets, contracts and procurement, and capital program management. 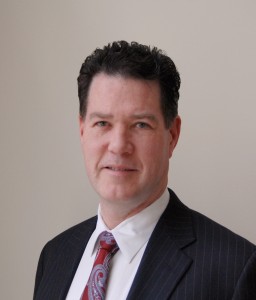 Before joining MARTA, Hutchinson served as the acting CFO and controller for the National Railroad Passenger Corp. (AMTRAK). Hutchinson also has had extensive private sector experience in the financial and public accounting areas working for Atlas Air, Lafarge Corp., Agrium Inc. and PricewaterhouseCoopers.

The fourth new member of MARTA’s executive team is no stranger to many in Atlanta.

Rukiya Eaddy, most recently the external affairs manager for the Atlanta BeltLine Inc., is coming on board as the MARTA’s chief of staff. In her new role, Eaddy will work closely with Parker, supervising a variety of projects and initiatives as his principal aide. 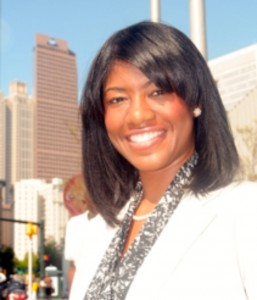 At the Atlanta BeltLine, Eaddy has developed strategic partnerships in the Atlanta community and been involved in the comprehensive redevelopment project that will provide a network of transit, trails and parks around the central city.

In addition to being able to streamline the chain of command, Parker said the reorganization also was a smart financial move.

After a meeting of the Regional Transit Committee on April 11, when asked about the reason for the reorganization, Parker said: “When I roll it all out, this restructure will save us in excess of $1 million a year.”