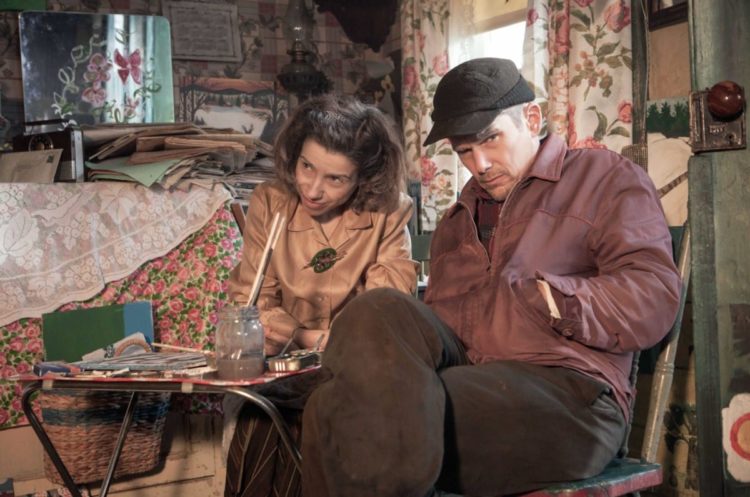 The performances by Sally Hawkins and Ethan Hawke simply make the movie, despite the work by director Aisling Walsh. Credit: irishamerica.com 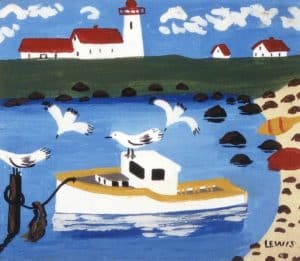 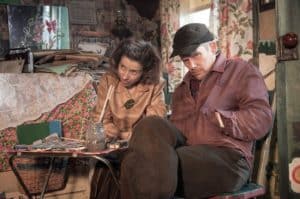